The missiles, named Toofan-3M and Toofan-7, were put on display at an exhibition of achievements of the Iranian Armed Forces.

Both missiles are top attack projectiles, which strike armored vehicles from above. They detect the target with electromagnetic and laser sensors from above and detonate their warhead at the top of the target. 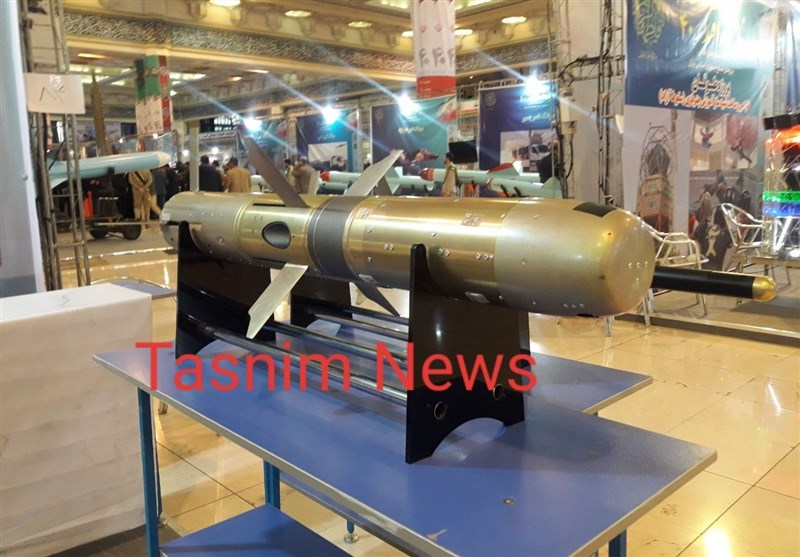 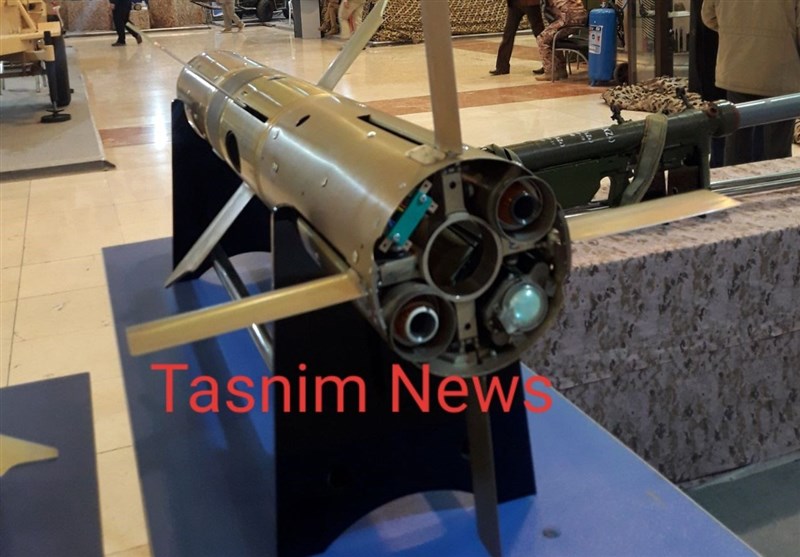 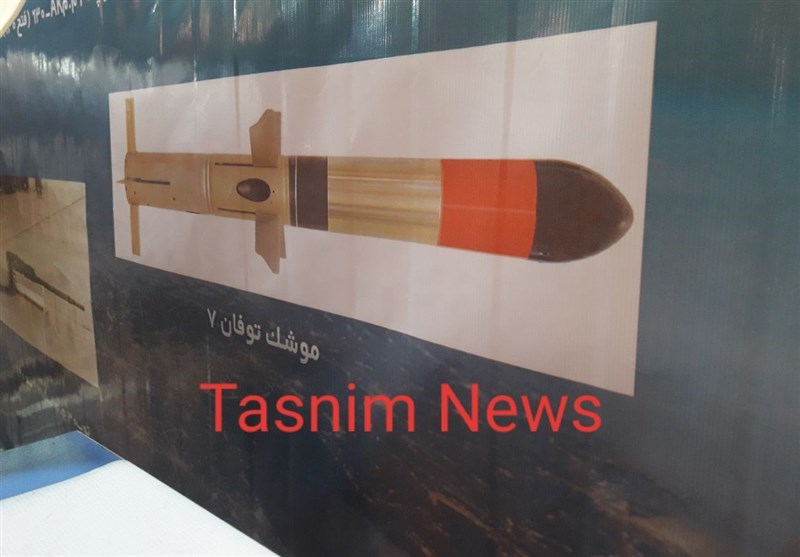 Toofan-3M, is a new generation of Toofan-3 missiles, while Toofan-7 is considered the newest homegrown anti-armor missile.

Any Attack against Iran Not to Remain Unanswered: Commander