TEHRAN (Tasnim) – The Iranian Navy fired a submarine-launched cruise missile during an exercise underway in the Persian Gulf and Sea of Oman.

On the third day of the war game on Sunday, the Iranian Navy’s Qadir-class submarine launched an anti-ship cruise missile.

Since the submarine-launched missiles have a limited operational range and the submarine could be spotted by the enemy at the time of the launch, the Iranian experts configured the homegrown cruise missile to be fired from a great depth.

A deep-sea launch of missiles allows submarines to hit enemy vessels without being detected.

Other submarines of the Iranian Navy, including the heavy Tareq-class and the homegrown Fateh submarine, are capable of firing subsurface missiles as well. 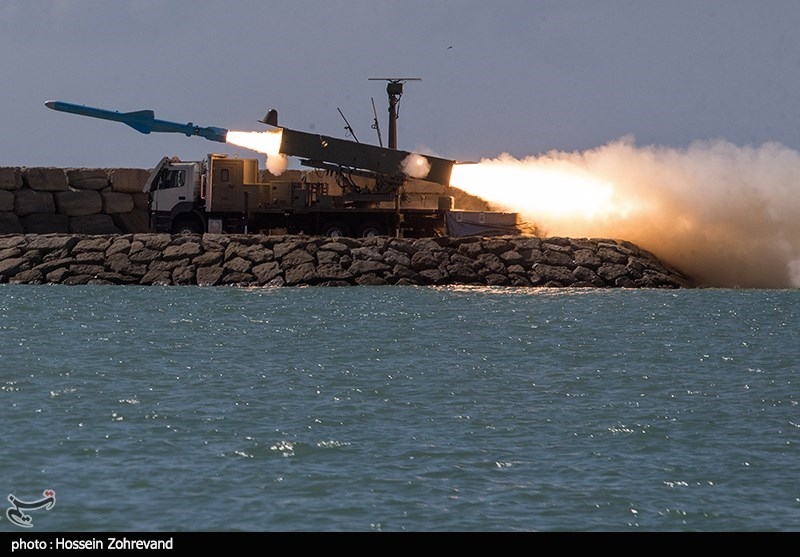 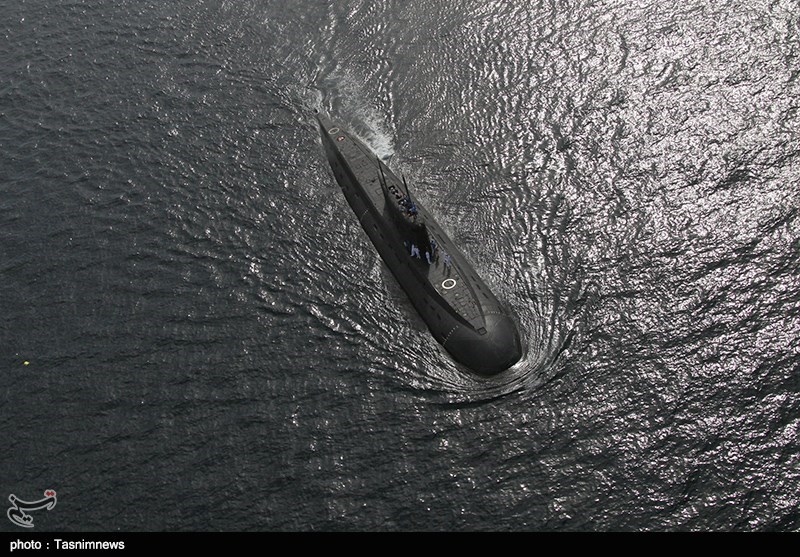 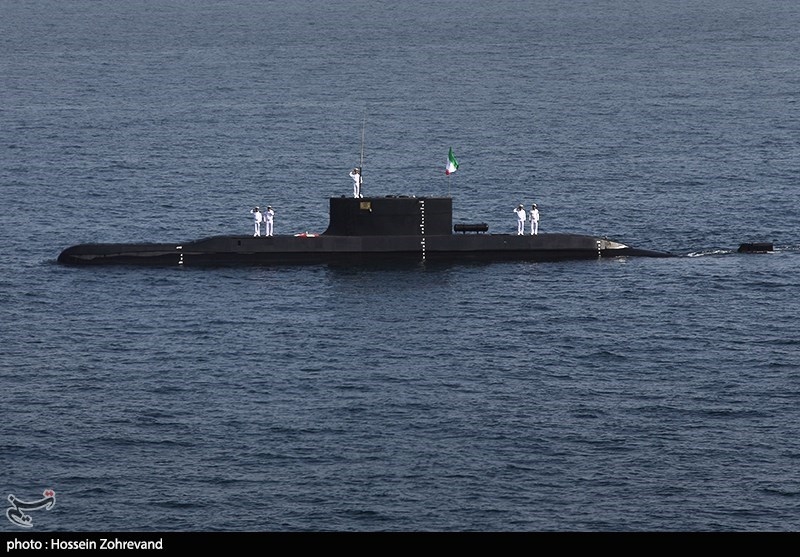 The drill, codenamed Velayat-97, is being held in an area of around 2 million square kilometers in Iran’s southern waters, from the Strait of Hormuz to the southeastern coasts of Makran, the Sea of Oman and the northern parts of the Indian Ocean, down to the 10-degrees latitude.

The war game has been held in four separate phases, including naval parades, simulation of a real naval war, maritime and land offense to practice recapturing the territories occupied by the enemy, and the display of the Navy’s power by launching various types of missiles and torpedoes.