TEHRAN (Tasnim) - The richly manicured yet historical Fin Garden or Bagh-e Fin is located in the city of Kashan, on the margins of central Iranian desert.

The property together with eight others across the country have been inscribed on the UNESCO World Heritage list under the title of “The Persian Garden.”

The genuine concept of the Persian Garden that is deeply rooted in time interweaves natural elements with manmade components to embody an idea of creating a paradise on Earth by the means of artistic, philosophical, figurative, and religious notions.

The history of Bagh-e Fin in its current shape dates back to the time of Shah Abbas I who was the 5th Safavid king of Iran and reigned from 1588 to 1629. However, some sources say the original premises date far back in time.

Due to the fact that the oasis city of Kashan lies adjacent to the central Iranian desert, water is scarce, however, inside the garden, water superabundantly flows through a series of turquoise-colored pools and fountains.

The elevated cedars inside the garden that are up to 500 years old contribute to the scenic landscape while the profusion of orange trees permeate pleasant fragrance when the trees are in blossom.

The garden also embraces several historic structures such as a two-story edifice that was once used to be as the lodging for the royal establishment. On one side of the garden is a bathhouse complex, famous as the place where Iranian nationalist hero Amir Kabir was murdered.

Mirza Taqi Khan, better known as Amir Kabir, served as prime minister under Naser al-Din Shah (r. 1848 – 1896) from 1848 to 1851. Amir Kabir was a modernize figure who instituted significant changes in the country, particularly in the fields of education and administration.

He was imprisoned in the bathhouse and eventually murdered in there upon the decree of the king who couldn’t tolerate his popularity. 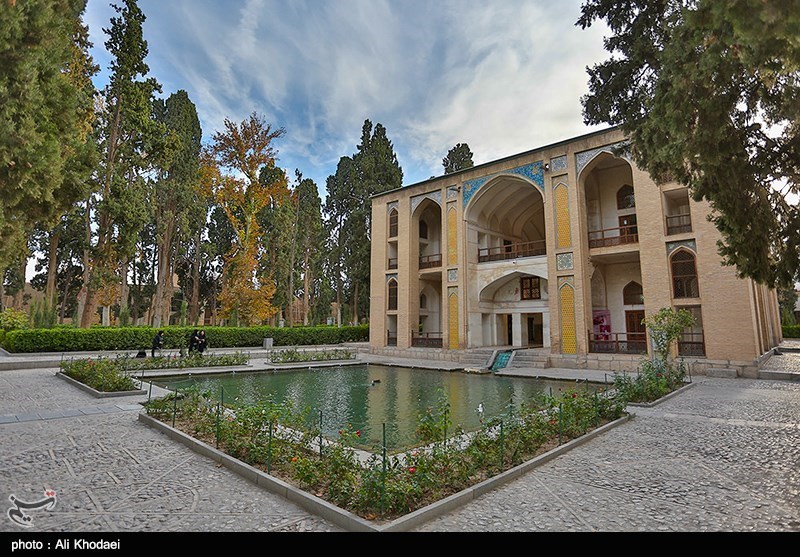 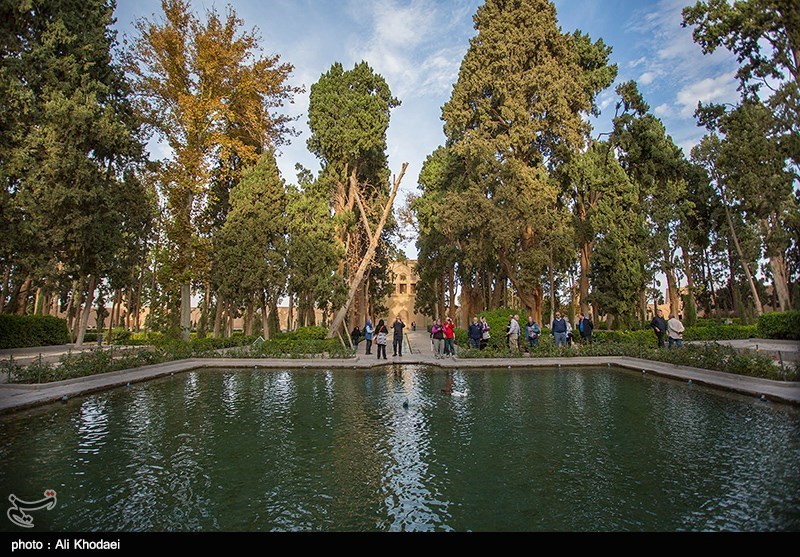 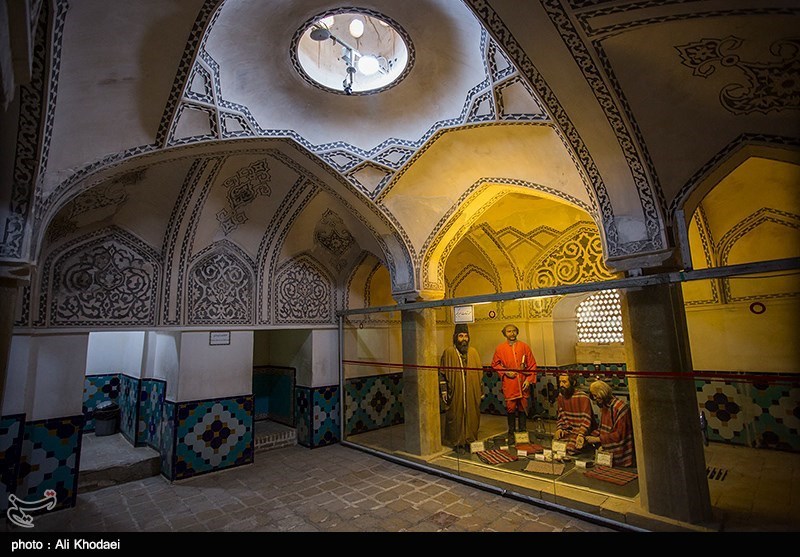 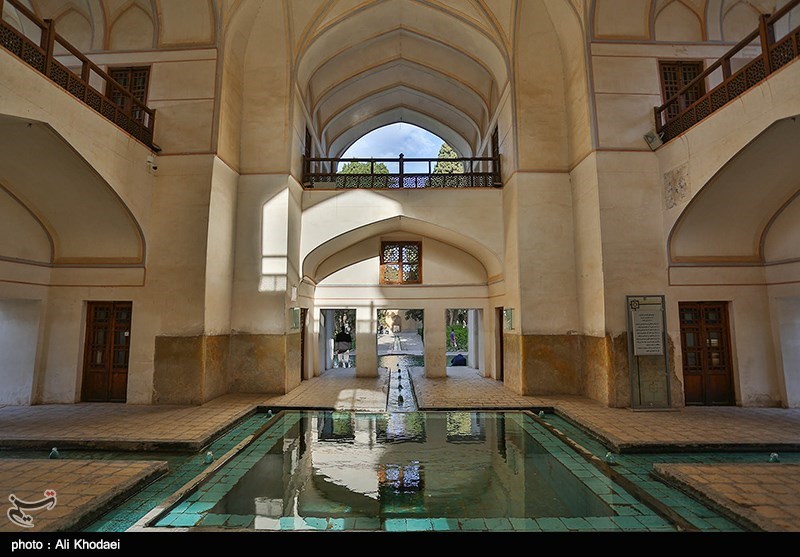 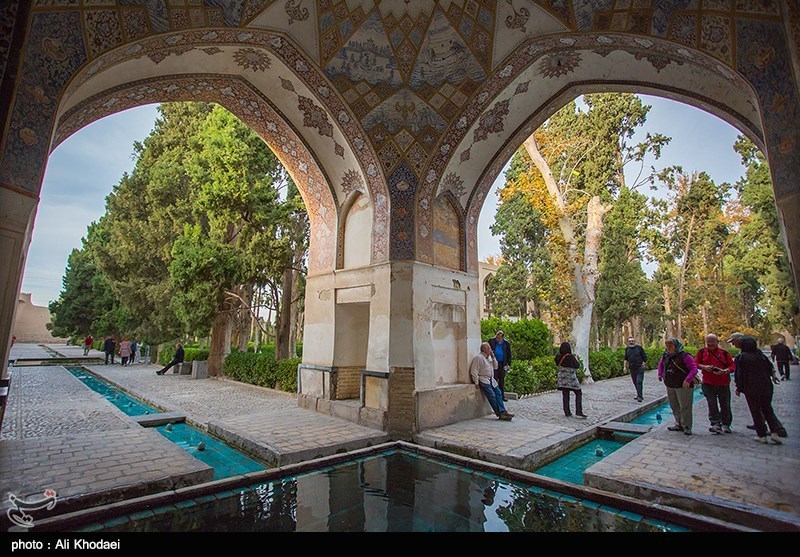 The UNESCO website asserts that the flawless design of the Persian Garden, along with its ability to respond to extreme climatic conditions, is the result of an inspired and intelligent application of different fields of knowledge, i.e. technology, water management and engineering, architecture, botany and agriculture.

Here is a select of comments that visitors to the garden have posted to Trip Advisor, one of the most popular travel websites in the world:

We visited Iran in April 2016, armed with Penelope Hobhouse's excellent book on Persian gardens, with the intent on seeing as many ‘Persian’ gardens as we could. This is the first one we visited. It is beautiful. Very formal, very classical and a very good introduction to Persian gardens... (Janev and Aust from Australia, visited April 2016).

“Refreshing on a hot day”

We visited the place in late September and it wasn’t that green, imagine it is much more nice in the spring time. However, still refreshing when trying to runaway town heat. You can also have tea inside or put your tired feet to the cold water in the very back of the park where is rest area. (Boruzzze from Lithuania, visited September 2016).

“OK but not a highlight”

We visited in the morning - few other visitors. Needs more work done on maintenance. Shazdeh Garden near Kerman is much better but less accessible. (Pam Q. from Australia, visited June 2016).

I have visited several UNESCO World Heritage gardens and must say that the Fin Garden ranks as one of the best. Flora and well-maintained greenery, as beautiful and calming as they are, can tend to look the same after a while.

However the historic architecture at the Bagh-e Fin evokes the romance and splendor of the Persian Empire where only kings and dignitaries strolled its grounds…Excellent destination and a must-see in Kashan. (Jeffrey H. from California, visited July 2016). 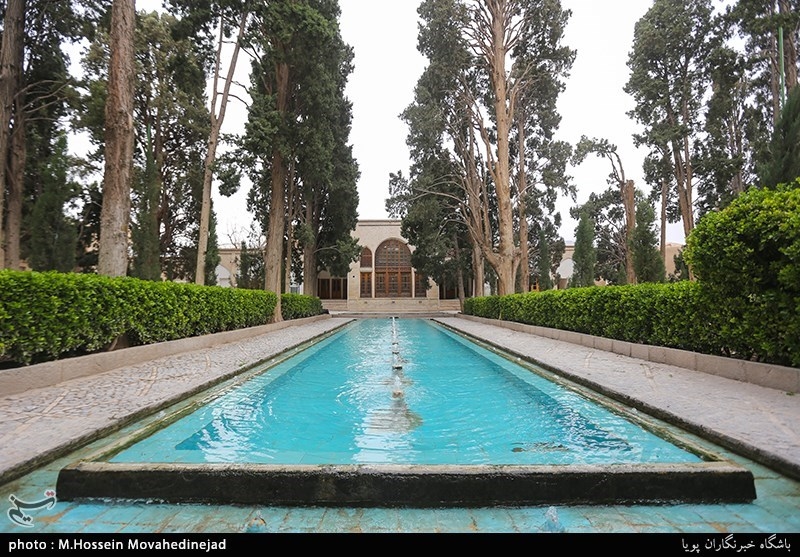 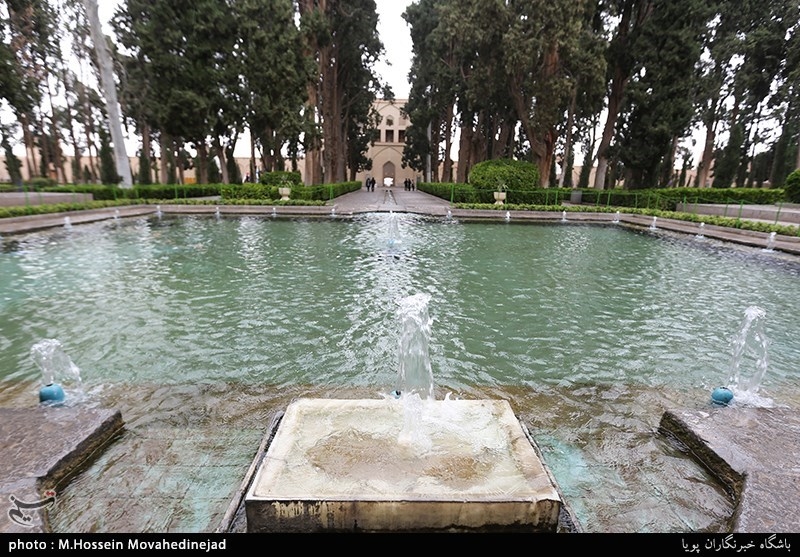 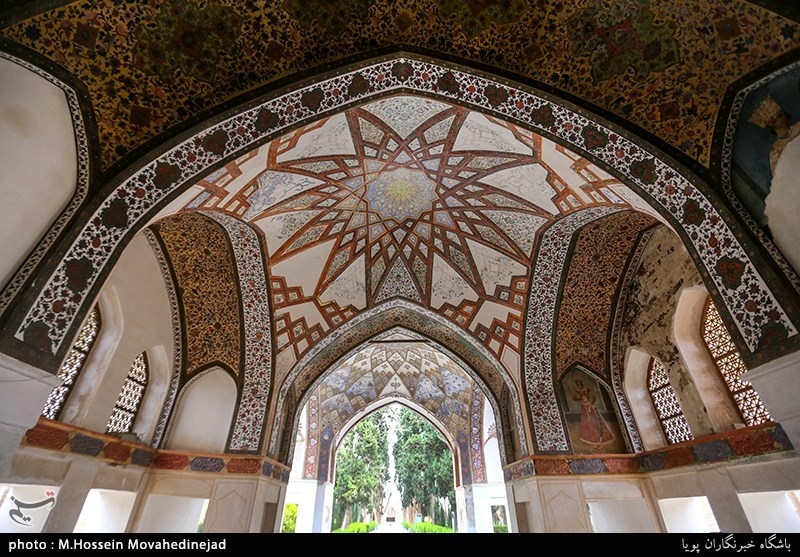 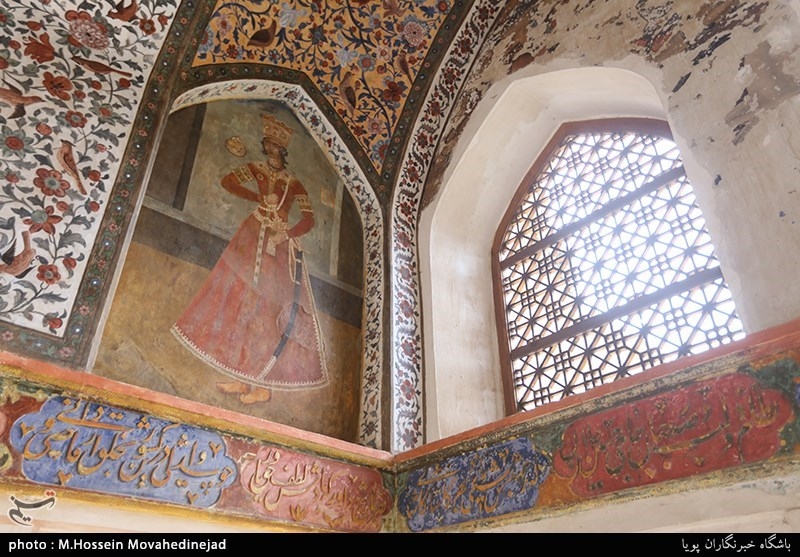 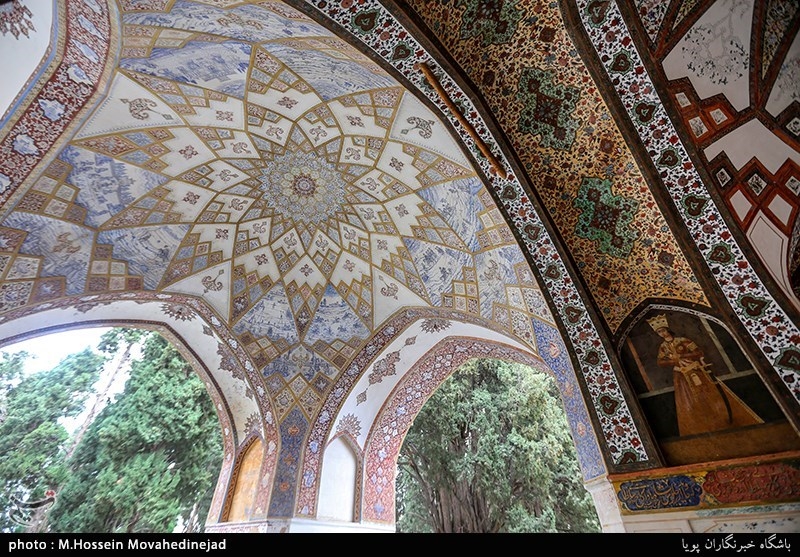