TEHRAN (Tasnim) - The ancient site of Shahr Yeri near Piraz village is situated at a distance of 65kgs from Ardabil Province in northwestern Iran. Its nearest town is Meshguin Shahr.

It is estimated that this ancient site dates back to between two to eight thousand years ago. It consists of a military fort, a temple, and Ghousha mound.

Its astounding menhirs measure anything between 70 to360 centimeters and have been carved with human patterns. This is the only national heritage site of Ardabil Province.

The region is known mostly for its menhirs and their human-like faces smiling at passersby knowingly, as if keeping untold mysteries at their heart.

They differ in size and shape, prompting the explanation that they represent various social classes whereby different sizes have been allocated to people of different social strata.

Some of them are armed with straight swords and others are unarmed. Common features among them all are their eyes and noses, but only one has a mouth. 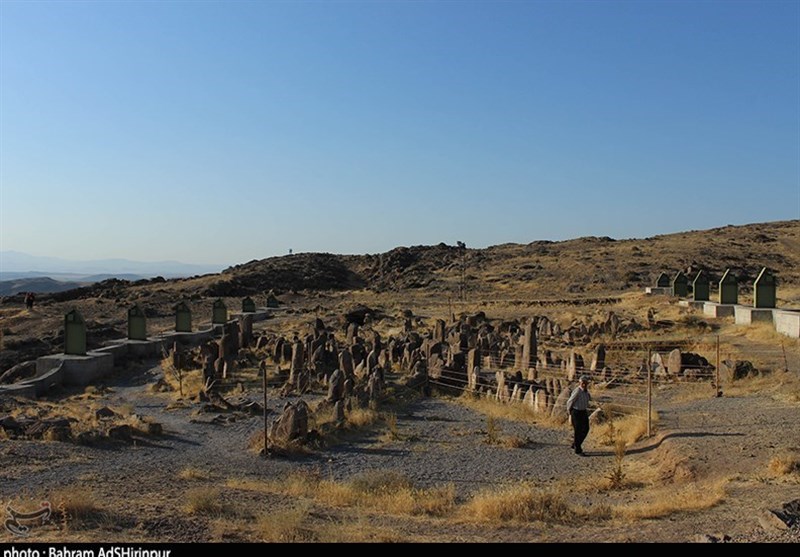 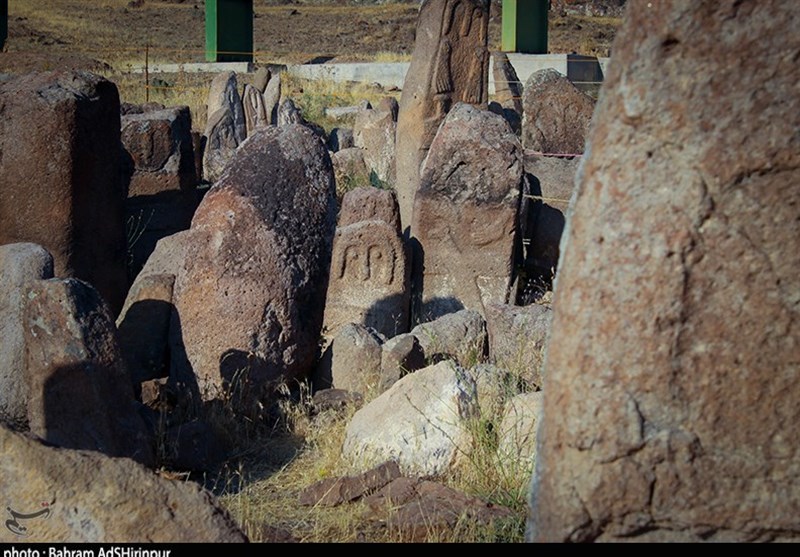 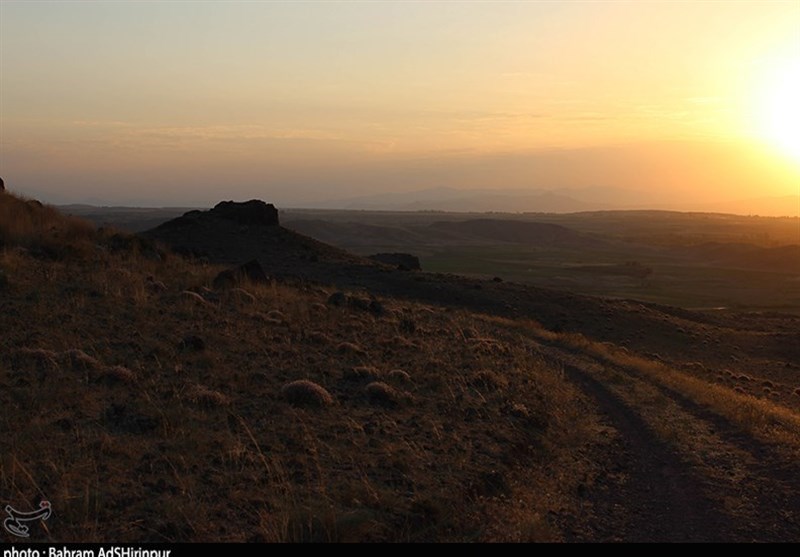 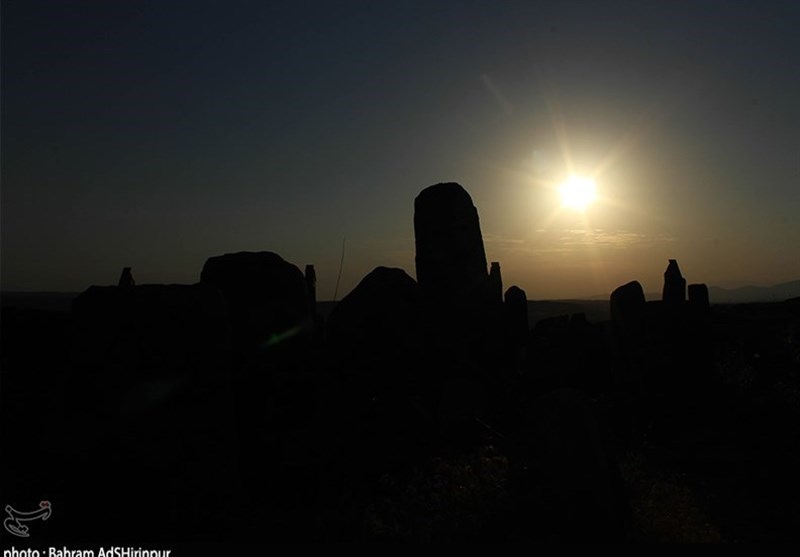 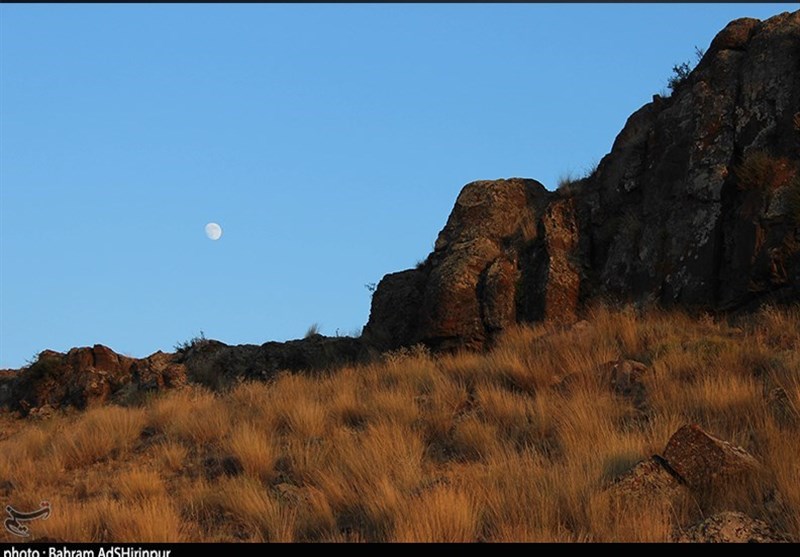 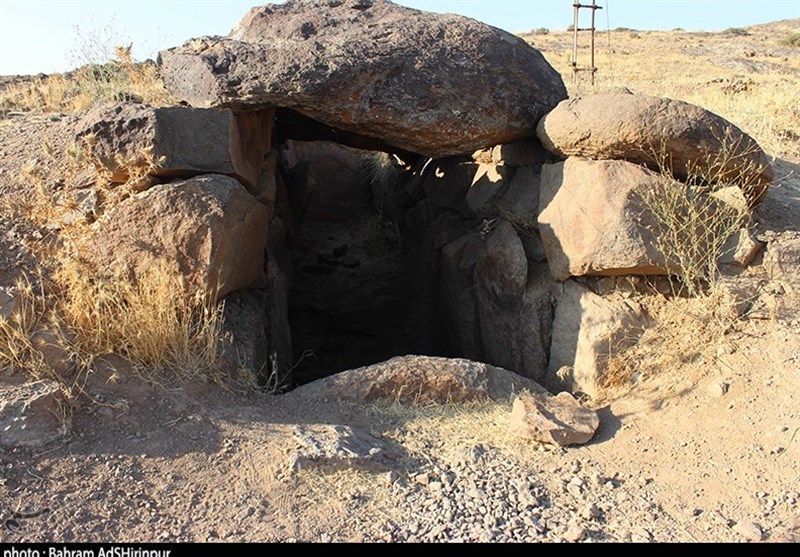