TEHRAN (Tasnim) - This magnificent brick gate, decorated with colorful tiles and multiple inscriptions is one of old symbols of Tehran.

Built based on direct order of Reza Shah by Jafar Khan Kashani and Germans cooperation in a mixture of Iranian–European architectural styles especially of tile works and Kolah Farangi in Qajar era between 1301 to 1304 SH.

The building was built as a gateway to the Mashq square that was a military area belonged to the armies therefore it has been named as "Mashq Square Gate".

Shortly after building the gate, the first public garden entitled "National Garden" was founded in the lands of Mashq square and so it has been renamed to "The Gate of National Garden".

In the upper part of the building, monitoring station, timpanist and the armed forces passage have been designed. The Gate of National Garden has a gateway for car pass and two for pedestrians. Today, there are several buildings, including the Ministry of Foreign Affairs (in the east side), the National Library and National Museum of Iran and the Post office on the west side of this area. 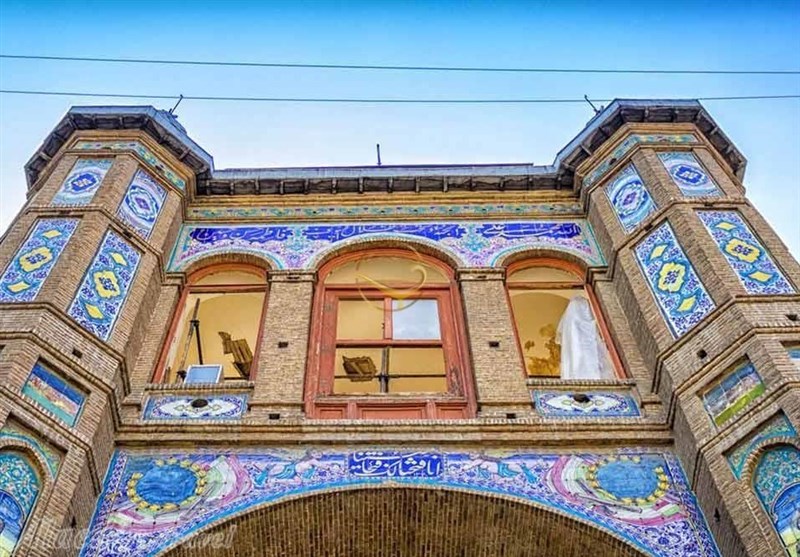 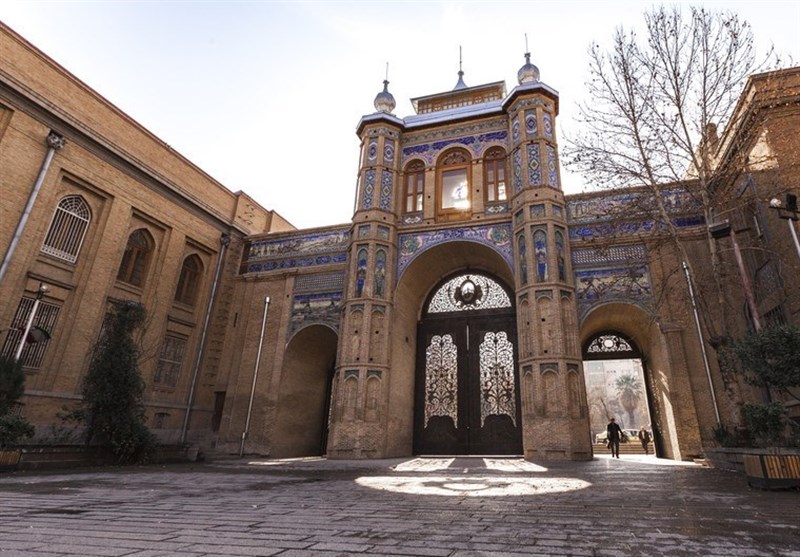