TEHRAN (Tasnim) - Bahador Malek is a historic house from the Qajar era which still stands is southeastern Iran, close to Kerman Province.

Bardsir is located 60kms northeast of Kerman and a 120kms west of Sirjan in southeastern Iran. It has a temperate mountainous climate with cold winters and mild summers.

Bahador Malek House has an interesting architecture well worth visiting. It was constructed by Abdol Mozaffar Khan, the renowned officer known as Bahador Malek, in the 18th-century Qajar era. 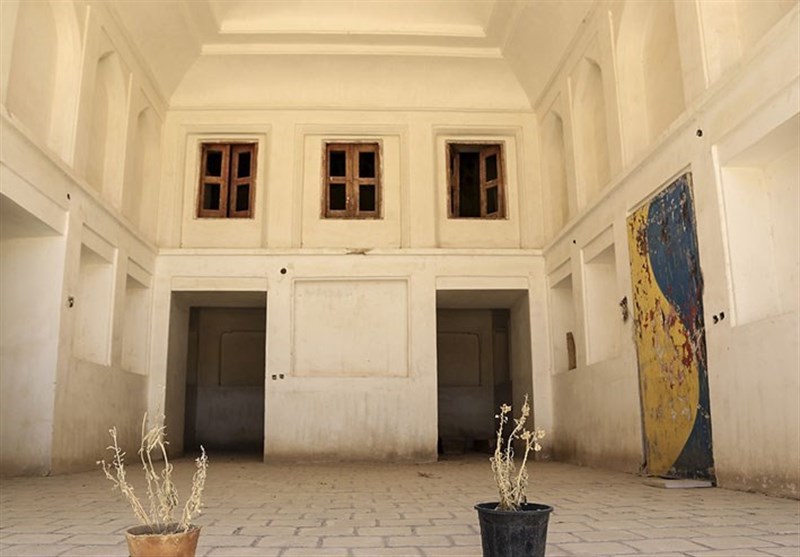 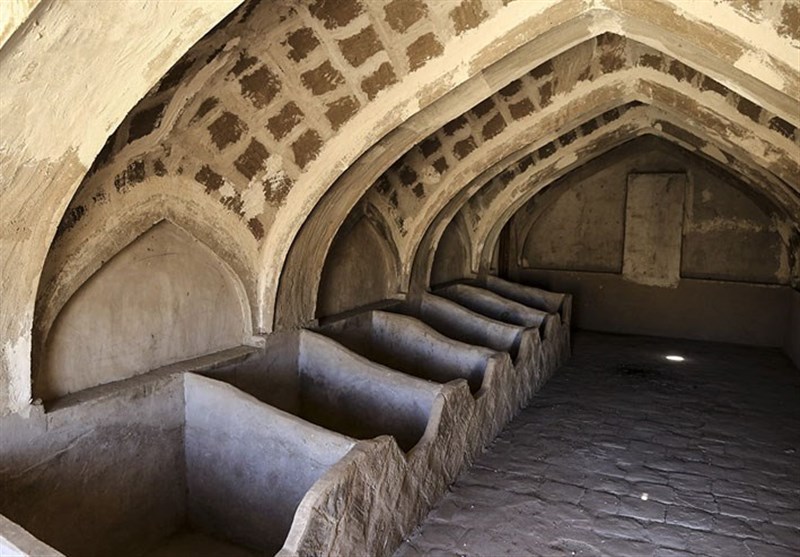 The plan includes a central courtyard and its surrounding spaces and flowerbeds. Its northern wing consists of a “seh dari” room with three bay windows and the southern wing comprises a vast hall. Its other spaces include storage spaces, servants’ quarters, and the kitchen in its eastern and western wings.

Apart from its large hall, the other interesting features of this building include the spaces on its upper floor to store foodstuffs, and its adobe fort with its public passage underneath. The building was registered as a national heritage in 2002. 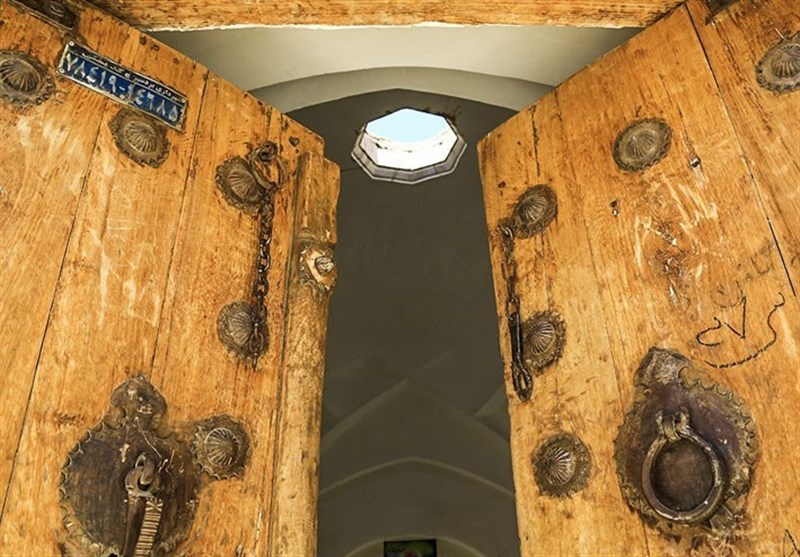 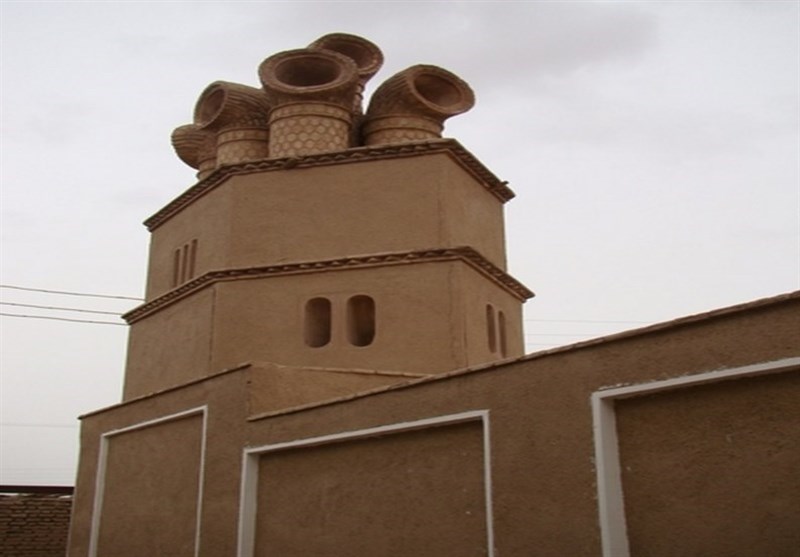 Hafezieh: The Most Popular Historic-Cultural Site in Iran

Kilim: The Visualization of Iranian Art