TEHRAN (Tasnim) - Dating back to the 19th century, the House of “Imam Jomeh” – the Imam of Friday prayers – is a gem in the heart of Tehran.

The House of Imam Jomeh is located in Nasser Khosrow Street, near Imam Khomeini Square of Tehran in Oudlajan, an aristocratic neighborhood of distant past.

An exquisite building of Qajar era, it served first as the residence of Mirza Aqa Khan Nuri, the Prime Minister of Nasser al-Din Shah before being bought by the then Imam of Tehran Friday prayers.

The Iranian Fund for the Restoration and Exploitation of Historic Monuments, the owner of building, called it “Tehran’s most exquisite house” during an auction last year.

The building has a total area of about 879 m2. The pool house is located in the first floor, while the second floor includes a summer and a winter hall; which are separated from each other and the outside space by sliding sashes. There is a porch with two tall columns in front of the mansion. 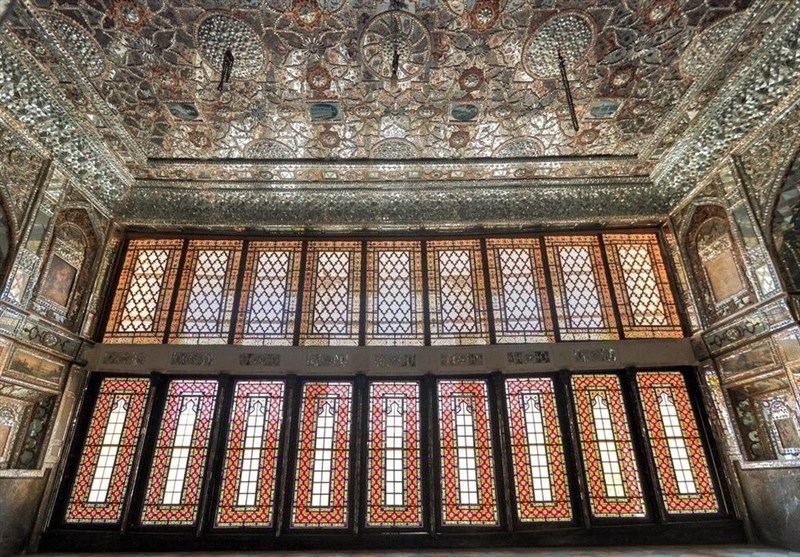 The House of Imam Jomeh has magnificent decorations such as mirror work, painting on plaster, stucco, sash and colored glass. It is one of the most valuable historical houses in Tehran, even compared to the famous Shams-ol-Emareh mansion in Golestan Palace.

The traces of ancient Iranian art are clearly seen in this building; from the claw-shaped leaves in the courtyard’s engravings, to the chain-formed interior stuccos designed according to the ancient patterns which combine vegetal and geometric shapes.

In traditional Iranian houses, the courtyard’s ponds and gardens used to be considered as important architectural elements; and the building is an outstanding example of this approach.

The House of Imam Jomeh was owned by Iran’s Ministry of Culture and Arts before the country’s 1979 Revolution, and is now managed by the Cultural Heritage Ministry. 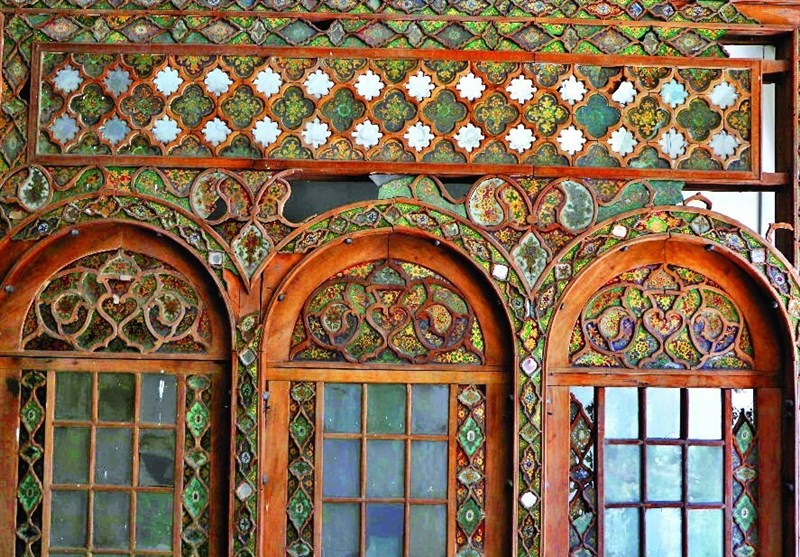 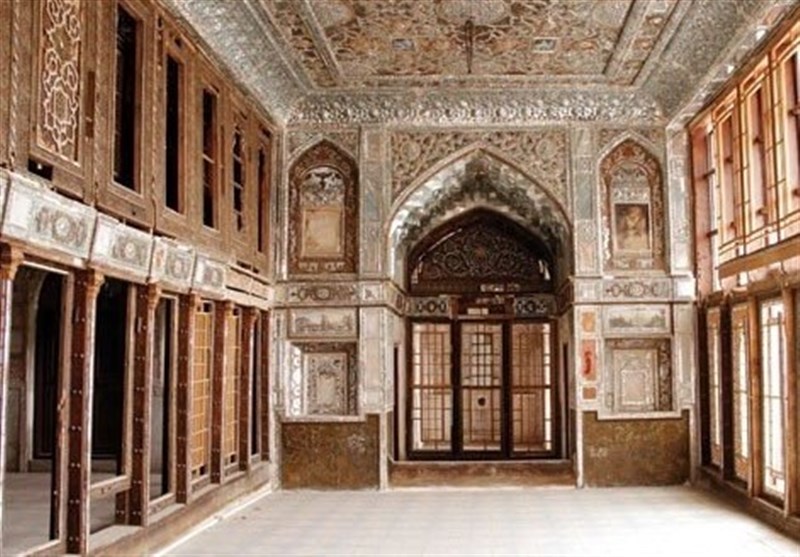