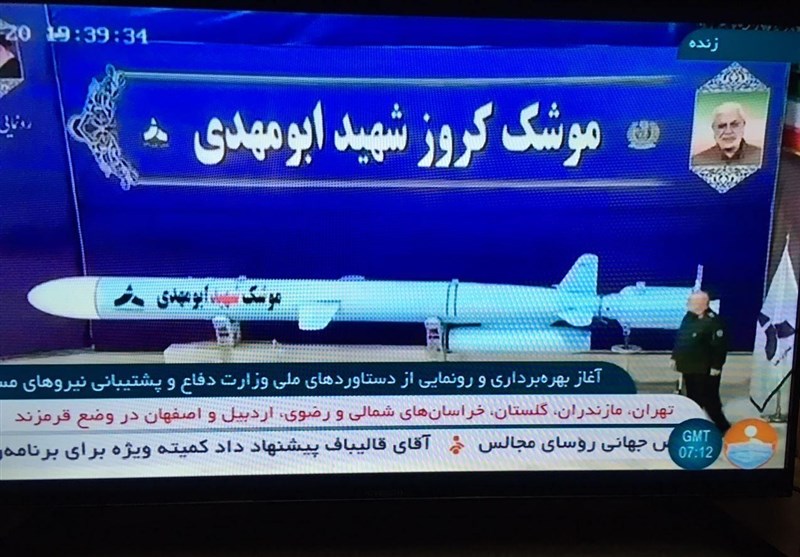 The Iranian General and Abu Mahdi al-Muhandis and their companions were assassinated in a US airstrike near Baghdad airport on January 3, as General Soleimani was on an official visit to the Iraqi capital.

In late July, Leader of the Islamic Revolution Ayatollah Seyed Ali Khamenei said Iran will never forget Washington’s assassination of General Soleimani and will definitely deliver a “counterblow” to the United States.

“The Islamic Republic of Iran will never forget this issue and will definitely deal the counterblow to the Americans,” Ayatollah Khamenei said in a meeting with visiting Iraqi Prime Minister Mustafa al-Kadhimi in Tehran.

“They killed your guest at your own home and unequivocally admitted the atrocity. This is no small matter,” the Leader told the Iraqi premier.

US Culpable for Any Insecurity around World: Iranian General