TEHRAN (Tasnim) – Yemeni children return for the first day of school year in the ruins of Al-Wehdah school.

The school which has no doors or windows, let alone desks is located near Taiz, the third-biggest city in a country shattered by years of a Saudi coalition war on the country.

Instead the students use old exercise books to jot down their lessons, as they sit in makeshift classrooms with a handful of teachers brave enough to join them under crumbling ceilings, MSN reported.

Yet in a country where nearly a third of children don't go to school at all, these are the lucky ones.

Ali Sultan, a parent of one of the students, points out to AFP a warning sign in red letters written on a perimeter wall.

"Beware of Mines," it reads.

The school is located in the middle of a minefield that was partially cleared to allow the students to return.

"We were faced with a difficult choice, either leave them at home or face the risk of bringing them here to study in this rubble," Sultan said.

Children first returned to the school the year after the strike.

"We have been through very difficult times," Sultan said, referring to the fighting in the southwest city.

"As far as destruction is concerned, we got the lion's share," he said.

Chaddad said he was forced to close those schools and tell students to go to any other that could accommodate them -- even if they were also in poor shape.

Some children have to walk long distances to get there.

In Jamila al-Wafi's classroom, instead of a blackboard, she writes out the day's lessons in pencil on a supporting beam.

The students, seated on the floor, follow her attentively. They make notes carefully in their exercise books.

Once the lesson is over, they slide down a collapsed roof that serves as a staircase from the classroom down to the ground floor.

"We have 500 students," said Wafi, dressed in black and with her face covered, pointing to the neatly presented boys and girls, who study in separate classrooms.

"We call on the whole world and the business community to save the school," she said. "It could collapse at any moment."

In the courtyard, the children do some light exercises to start the day, and then queue up quietly waiting for classes to begin.

Two million of Yemen's seven million school-age children do not get to go to school at all, according to the United Nations.

More than 2,500 schools have been put out of commission.

Two-thirds have been damaged in attacks, while others are used by the army, as shelters for people forced from their home by the fighting, or simply closed in a country with few resources.

Since March 2015, Saudi Arabia and some of its Arab allies have been carrying out deadly airstrikes against the Houthi Ansarullah movement in an attempt to restore power to fugitive former president Abd Rabbuh Mansour Hadi, a close ally of Riyadh.

The war has killed tens of thousands of people, mostly civilians, and resulted in what the UN has described as the world's worst humanitarian crisis.

Some 3.3 million people have been displaced from their homes and 24 million, or more than 80 percent of the population, are in need of aid, according to the UN.

For the teachers and students of Al-Wehdah School, the alternatives are very limited, Wafi said.

"We will continue the work, despite the great danger, if we can prevent a lost generation of students who lack education," she said. 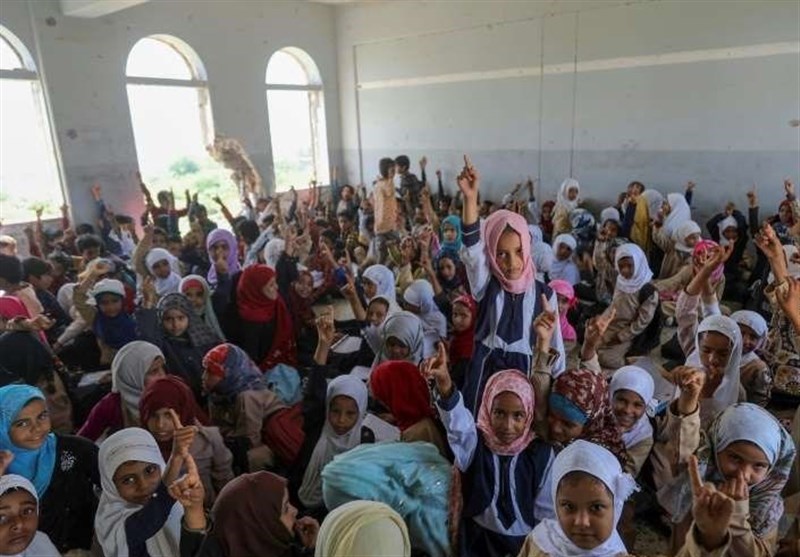 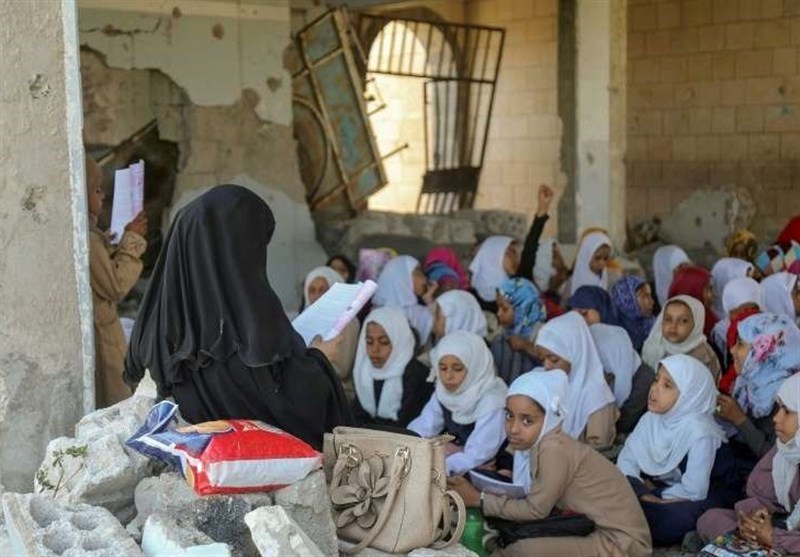 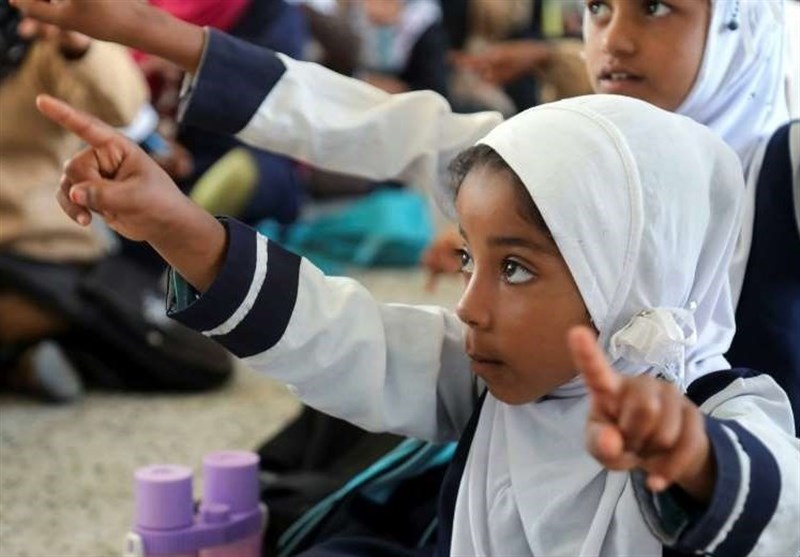 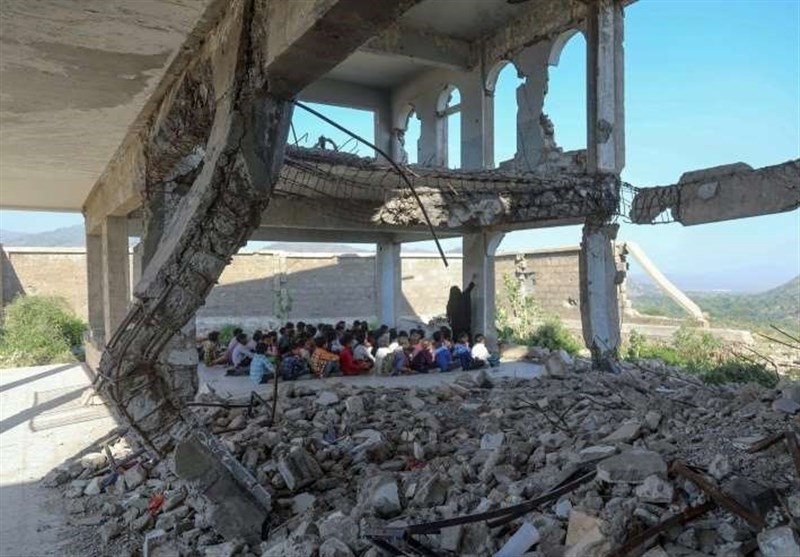 WHO: Gaza’s Health System near Collapse due to COVID-19, Israel’s Siege