Of the 4,800 items housed at the museum, 4,500 are old coins from various periods. The museum has coin displays that date from the Achaemenid (550-330 BC) era until the present day. A collection of paper money from the Nasser-al Din Shah (1831-1896) era up to the present day is among items showcased at this museum.

The museum also has items of anthropological value such as more than 100 old locks and silver jewelry as well as amber, silver-embellished and agate prayer beads. 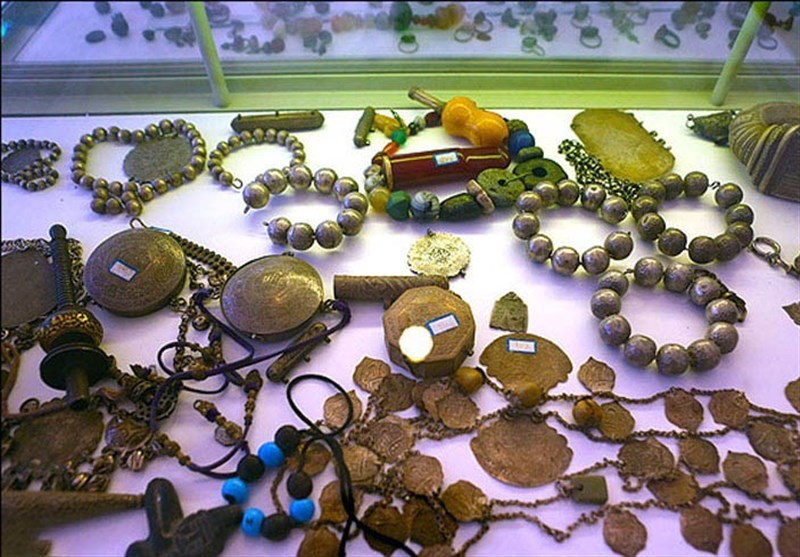 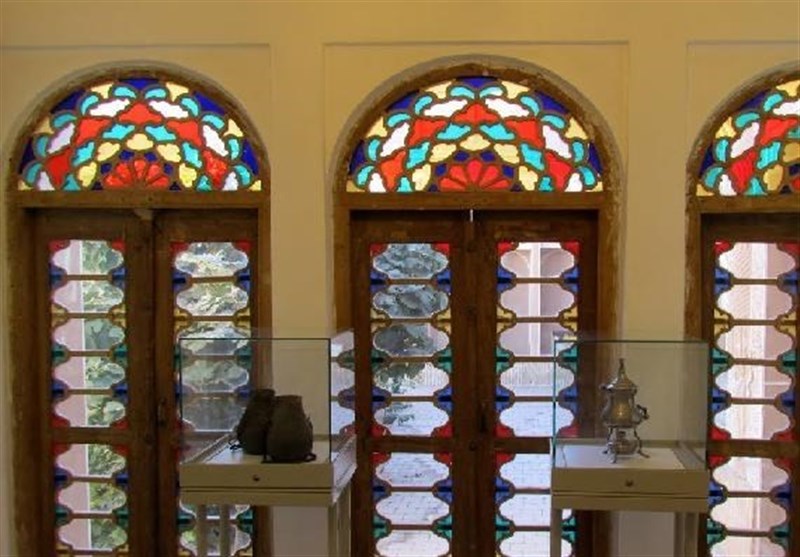 This private museum was opened by Hossein Heydarzadeh, a native of Fahadan Neighborhood in the old texture of Yazd City, in 2005. Heydarzadeh, who is a cultural heritage enthusiast, has been collecting the items showcased in the museum since 1956.

Heydarzadeh Coin and Anthropology Museum is located in Fahadan Neighborhood in Arabzadeh House, which is sometimes also referred to as the Fahadan House.

The house has a Sedari (three-door or –window room), Panjdari (five-door or –window room), Balakhaneh (room on the second floor of traditional homes used to entertain guests) and a basement directly under the Panjdari room. Like other traditional homes, Arabzadeh House also has a rectangular pool in its main courtyard directly in front of its Panjdari room. Arabzadeh House was registered as a National Heritage Site in 2002. 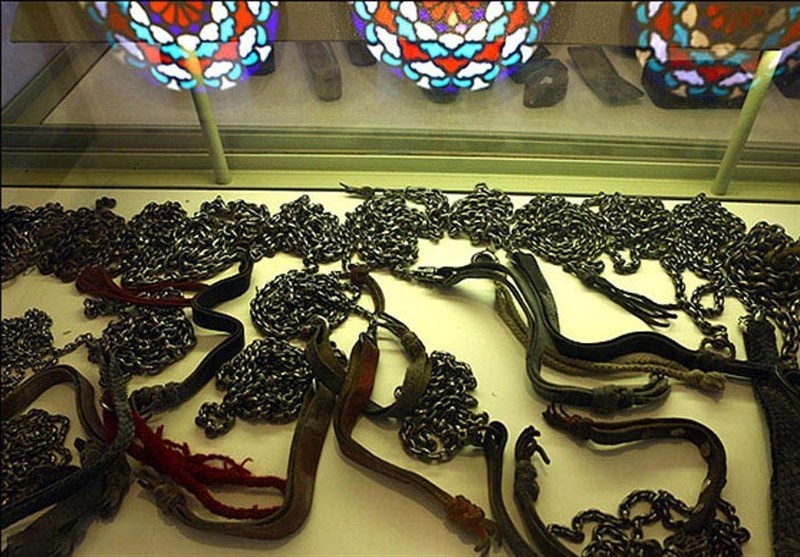 Reactivation of JCPOA Hinges of Removal of US Sanctions: Rouhani