TEHRAN (Tasnim) – Mirror work is the art of creating regular forms by using small or large pieces of mirror mosaics, and is used as a decoration in internal architectural spaces.

Mirror works not only enhance decorations of architectures, but also illuminates the space by multiplying the reflection of the light. It is considered as the Iranian’s last innovation in the field of architecture and internal decoration. Since many glass artifacts belonging to Parthian and Sassanid dynasties have been discovered, it has been concluded that glass work has also been practiced from a long ago.

In Iranian culture mirror and water have been symbols of purity, fortune, honesty and light. It is possible that the use of mirror relates to this very symbolism. In 19th century mirror works gained popularity. Fine mirror vases were made in Germany and then sent to Iran. Iranian could simply cut the vases into mosaics of their desired forms and use them.

At the beginning, a common practice in mirror works was to install one-piece panels of mirror in the building. One example is the “Chehel Sotoun (literally Forty Columns)” palace in Isfahan. In the past a mirror was installed over one of the entrances, so large that the reflection of the people passing through the entrance were quite visible. However, the size of the pieces gradually grew smaller. 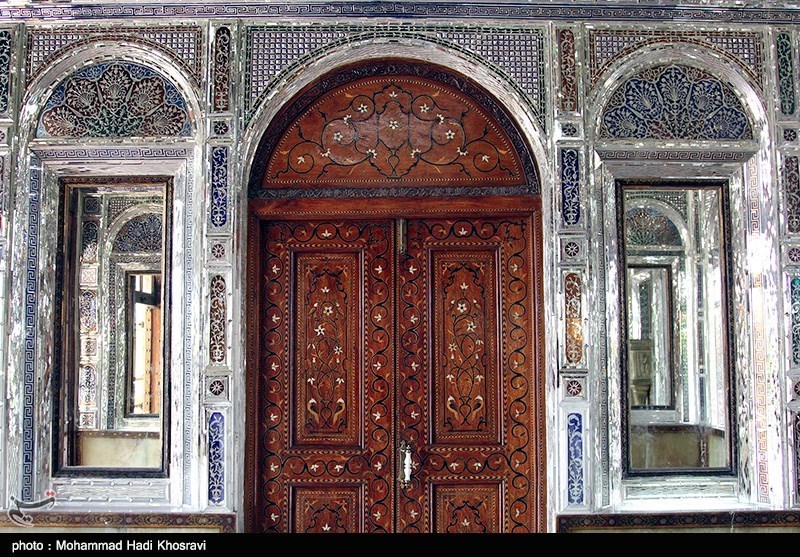 By the end of the 19th century, mirrors were used in small triangle, diamond or hexagonal pieces. In addition, Iranian architects used convex glasses that were turned to mirror. In the Qajar dynasty, a new style of architecture was born, even though the architects were following the trends that were common in Safavid dynasty. But generally architecture is considered to have declined. It was only during the reign of Naser al-Din Shah of Qajar that western art trends influenced Iranian art, and architecture and applied arts such as stucco, mirror work and mosaics improved.  At that time, mirror works were greatly used to ornate of royal buildings and also shrines.

That is why mirror work grew in Qajar, and fascinating ornate in forms of Muqarnas, arabesque, and also painting and calligraphy on the mirror were created. “Mirror Hall” of Golestan Palace, or “Shams-Ol-Emarat” are only two examples of many unmatched works of art remained today. Shiraz, Isfahan and Tehran are the major centers of mirror works of Iran. 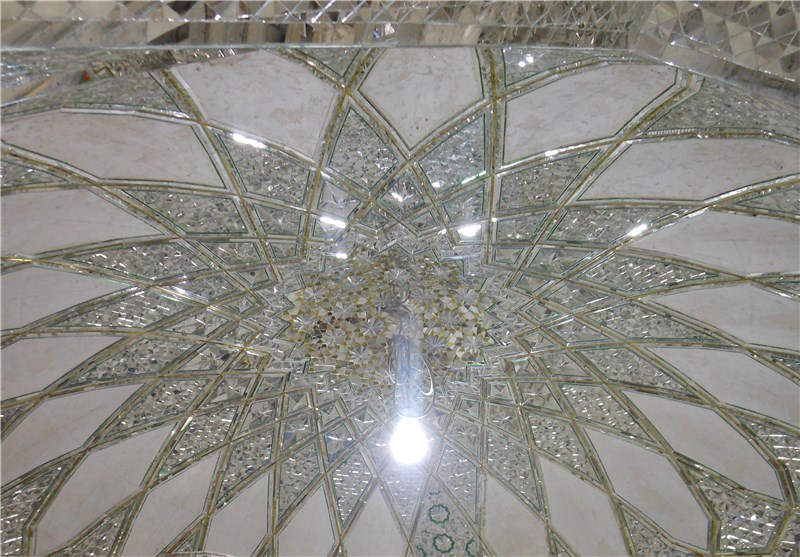 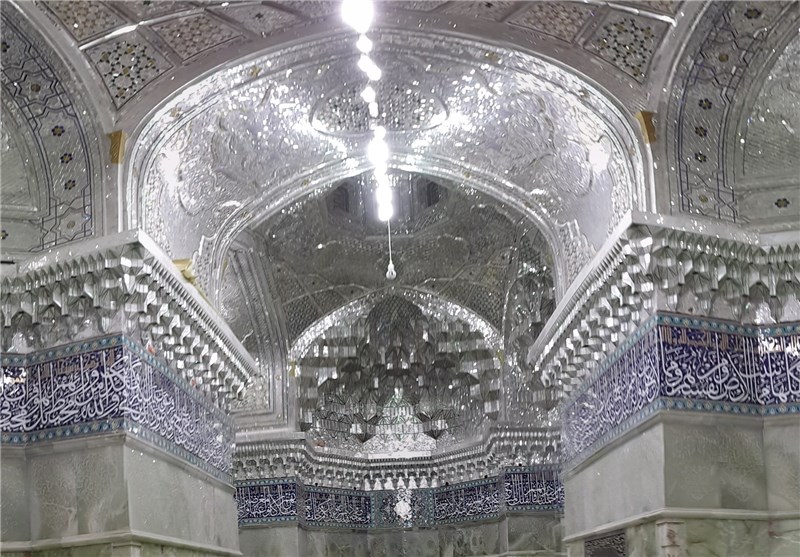 Zarif Reaffirms Iran’s Support for Syria in War on Terror

US Behavior Cause of Reduction in Iran’s JCPOA Commitments: Zarif