Nasrallah: Saudi War on Yemen Guided by US Plots

TEHRAN (Tasnim) – Secretary-General of Hezbollah Sayyed Hassan Nasrallah denounced the war that the Saudi-led coalition has launched on Yemen as part of the American plots for the region.

Speaking at a televised speech on Wednesday, Nasrallah said contrary to what Saudi Arabia sought to portray at the beginning of the military campaign against Yemen, the conflict has nothing to do with “Shiites and Sunnis.”

“The war is rather guided by the United States’ goals and its plots for the region,” he added.

Nasrallah also said there was a “media war” underway against Yemen’s defenders to cast them as the party that rejects any cessation of the war and Riyadh as the one that seeks the campaign’s termination, Press TV reported.

Saudi Arabia led its allies into the war in 2015 to restore power to its favorite officials in Yemen, but they have hit a dead end in the face of the Yemeni army's successful defense campaign, which has left Riyadh and its partners bogged down in the country. 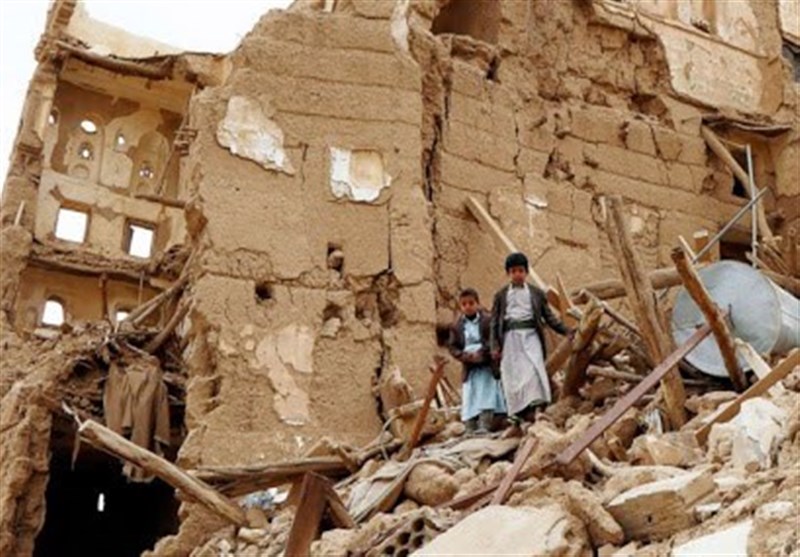 In recent weeks, Yemen’s defense forces have managed to retake many areas from the coalition in the west-central province of Ma’rib. Saudi Arabia and its allied Western government’s media outlets are, at the same time, claiming that Sana’a is rejecting Riyadh’s peace proposal.

Sana’a, on the other hands, notes that it has not received any such initiative in writing, and asserts that Riyadh has to show it is serious about ending the war.

Nasrallah insisted that any potential truce has to be accompanied by a cessation of the siege, as required by Sana’a.

They are, thus, seeking to keep up their pressure on Yemen in order to force it to the negotiating table, he stated. “The invading forces are trying to realize what they could not realize through war by means of social pressure.”

However, the Yemenis “have the upper hand” and cannot be duped into ending their defense of the country, Nasrallah asserted.

He, therefore, advised Riyadh “not to waste your time. Dishonesty will not have any benefit for year. Just go ahead and end the war and the siege.”

At Least 16 Killed in Attack on Ukraine Mall (+Video)

At Least 16 Killed in Attack on Ukraine Mall (+Video)