TEHRAN (Tasnim) – UK Prime Minister Boris Johnson is under increasing pressure to do more to ease a supply chain crisis in Britain after pumps ran dry at some gasoline stations because of panic buying.

With a shortage of truck drivers raising the prospect of widening disruption to food and fuel deliveries in the coming weeks, the government moved late on Sunday to temporarily suspend competition rules and allow companies to coordinate fuel supplies to the most affected regions.

That came after Mr. Johnson announced measures including a U-turn on relaxing immigration rules for foreign truckers and poultry workers and called in army examiners to help ramp up driving tests for heavy goods vehicles.

"We have longstanding contingency plans in place to work with industry so that fuel supplies can be maintained and deliveries can still be made in the event of a serious disruption," Business Secretary Kwasi Kwarteng said , Bloomberg reported.

Businesses and opposition politicians said the 5,000 new visas for haulers until Christmas would barely scratch the surface of a 100,000 shortfall that has been exacerbated since Britain left the European Union.

Ms. Ruby McGregor-Smith, president of the British Chambers of Commerce, likened the visas to "throwing a thimble of water on a bonfire".

While some countries across Europe are contending with soaring energy prices and pockets of labor shortages, Britain is facing a particularly taxing winter as it recovers from the pandemic. Recent weeks have seen hospitals struggling with a backlog of patients, empty supermarket shelves and now lines at gasoline stations.

Mr. Keir Starmer, leader of the opposition Labor Party, blamed Mr. Johnson's government for failing to prepare for the consequences of Brexit. Britain voted to leave the EU in 2016 and its post-departure transition agreement ended at the beginning of this year.

"We've got an absolute crisis in this country through a lack of planning on behalf of the government," Mr. Starmer said.

BP, the second-largest fuel retailer in the UK, said it had run out of the main grades of fuel at almost a third of its stations. Outside the motorway network, at least half of petrol stations had run dry by Sunday, the Financial Times reported, citing Mr. Brian Madderson, chairman of the Petrol Retailers Association. 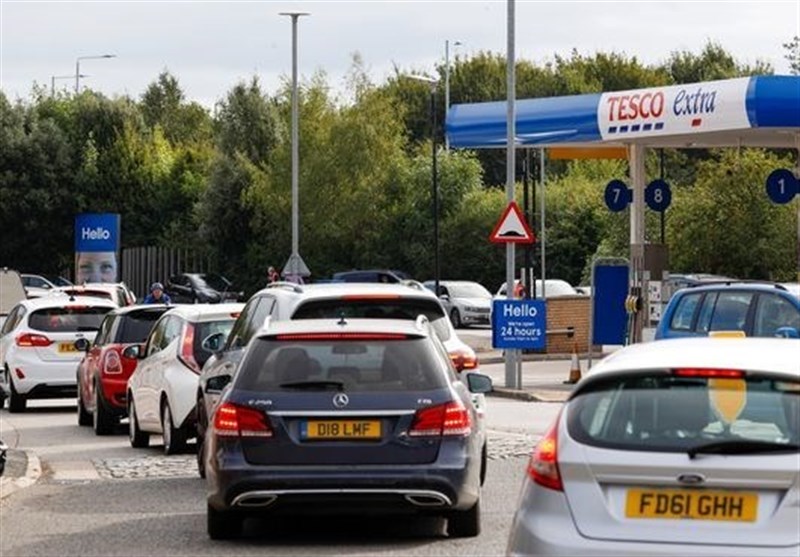 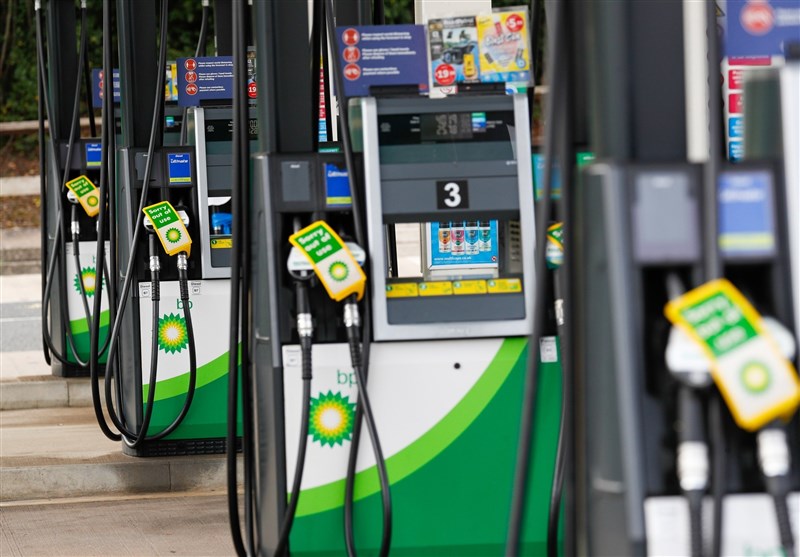 The shortage of drivers for the fuel supply industry amounted to "one, two, three hundred". He nevertheless left open the prospect of drafting in the army to supply petrol stations. "We'll do whatever's required."

Until the weekend, the government had insisted that haulage companies should train up locals and paid them more. The changes to immigration rules - which also add 5,500 visas for poultry workers - lasts for 12 weeks.

Mr. Johnson has talked up Brexit as an opportunity to remake the British economy away from the EU's rules and its labor pool. The argument is that foreign workers dragged down domestic wages and discouraged recruitment and training. But business argues it needs a longer period to transition away from that reliance on EU workers.

The food and fuel shortages add to a pile of daunting challenges for Mr. Johnson, with Britons facing a surge in electricity and gas prices just as some key pandemic support measures are unwound.

The flagship furlough programme that saw the government pay the wages of more than 11 million jobs during the pandemic ends on Sept 30.

The Labor Party released analysis late on Sunday that showed about 81,000 aviation workers are among those who risk losing their jobs when the furlough programme closes.

On Oct 6, a £20 (S$37) weekly uplift on social security payments called Universal Credit comes to an end, a decision that has caused disquiet among Conservative rank and file because of its effect on poorer people.

Newspapers have started referring to a "winter of discontent", a politically charged phrase evoking memories of 1978 to 1979 when the British economy was brought to its knees by strikes and severe weather. It ultimately brought down the Labor government, ushering in the Conservatives under Margaret Thatcher.

"We've got energy shortages, we've got shortages in our supermarkets," Labor's Mr. Starmer said. "We've got prices going up. We've got taxes going up on working families and we've got the government taking away a thousand pounds from those that need it most."

Deputy Leader Angela Rayner put it more bluntly, describing the Conservatives as "scum" at an event at the Labor's annual conference. That sparked a fresh squabble within the party just when it was aiming to demonstrate to the electorate it was united and ready to govern.

On Sunday, she refused to apologize for using the word, saying it was northern English working-class "street language" and that she was only referring to members of the Cabinet.

"I was speaking to a group of activists to say you have got to get that fire in your belly," she said.

At Least 20 Killed in Flash Floods in Southern Afghanistan