TEHRAN (Tasnim) – The Islamic Republic of Iran Air Force (IRIAF) on Thursday started the main and operational phase of a large-scale military drill codenamed ‘Devotees of the Velayat Sanctuary’.

Also, F-4 and F-5 jets of the Air Force destroyed the enemy’s vital targets on land and sea, he noted.

Other aircraft used in the drill on Thursday included Sukhoi Su-27s, F-14s, Mirage F1s, and MiG-29s, according to General Vahedi.

During this military drill, different types of drones, laser and radar missiles as well as types of rockets and bombs made by Iranian specialists have also been used. 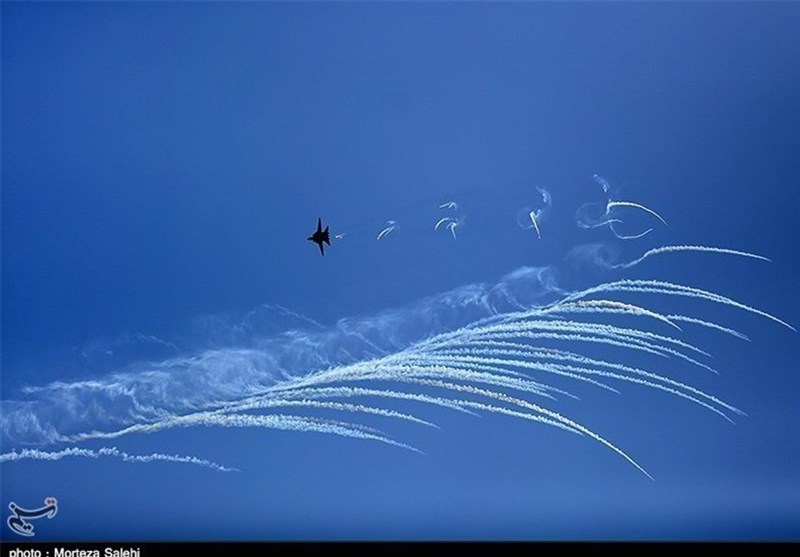 All stages of the war game are being conducted under the command and direction of the IRIAF Headquarters with the supervision of experts of the General Staff of the Armed Forces of the Islamic Republic of Iran and the Khatam Al-Anbia Central Base, he went on to say.

Iran’s Armed Forces hold routine military exercises throughout the year to enhance their capabilities to defend the country.

Iranian officials have repeatedly underscored that the country will not hesitate to strengthen its military capabilities and that Iran’s defense capabilities will be never subject to negotiations.