TEHRAN (Tasnim) - The burglars who robbed a branch of Bank Melli in Tehran earlier this week were arrested, some of them in neighboring country of Turkey.

Several of the burglars of the Bank's safe deposit boxes fled to "Turkey," after the robbery, but were apprehended by Turkish police and returned to Iran two days ago, according to Hassan Mounesan a Member of the Board of Directors of Bank Melli.

Many of the 168 rented safe boxes that had been broken into at the branch, were returned to the bank.

According to the prosecutor of Tehran Ali Saleh, 13 people accused of robbing Bank Melli have been arrested, and large amounts of stolen property have been discovered.

He goes on to say that a large quantities of stolen properties were recovered in a car belonging to one of the thieves at Imam Khomeini Airport, and another large amount was seized during a police operation in Tehran.

The thieves took advantage of a national holiday on Sunday to enter the branch on Enghelab Street, a major street in Tehran.

They forced the lock of a rear door and escaped the same way, locking the door behind them. 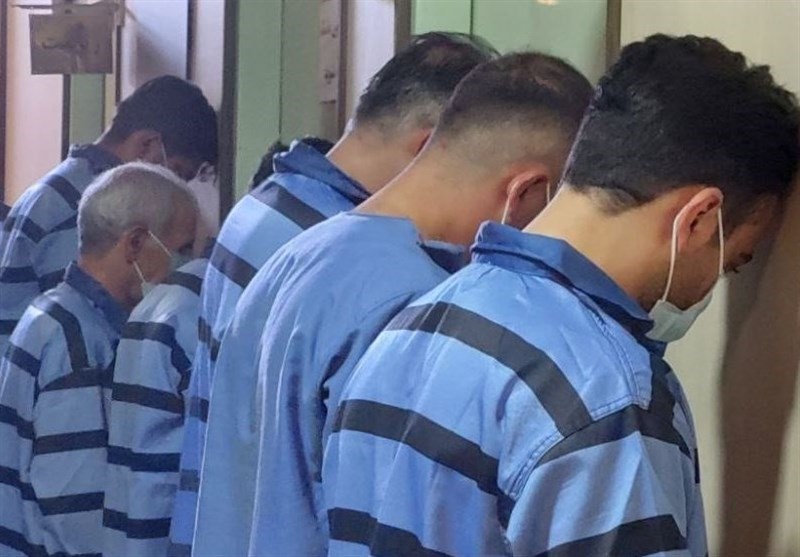 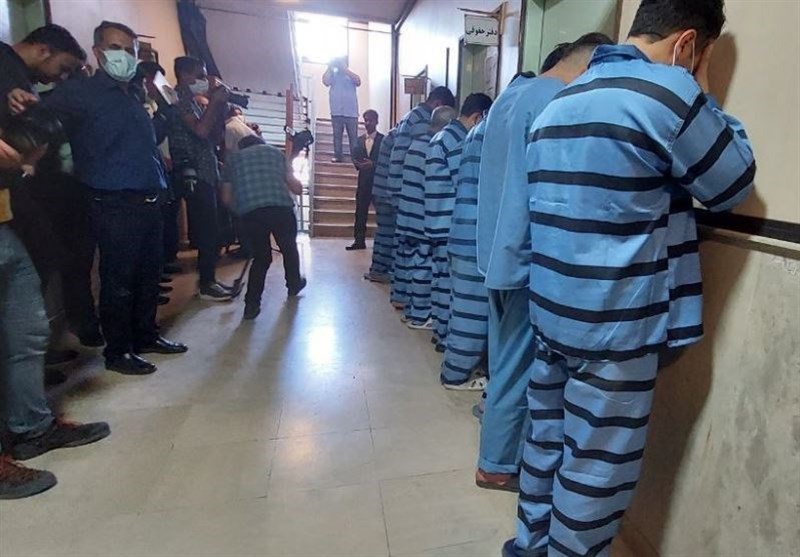 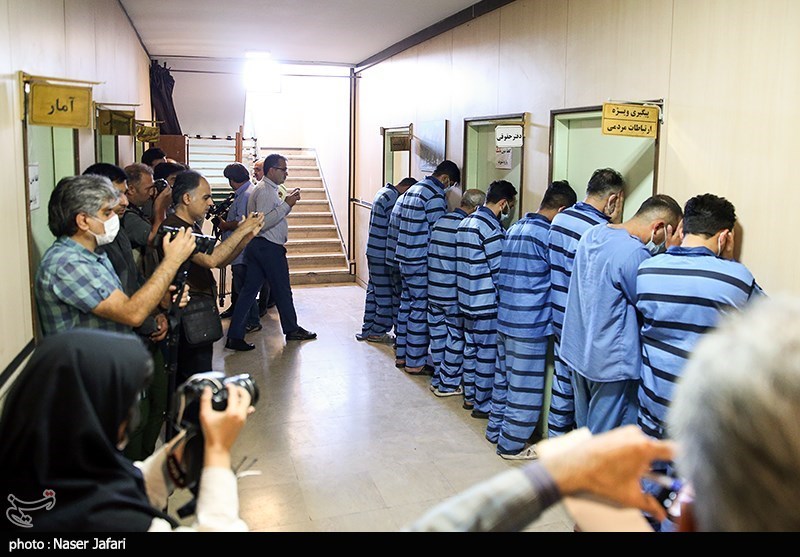 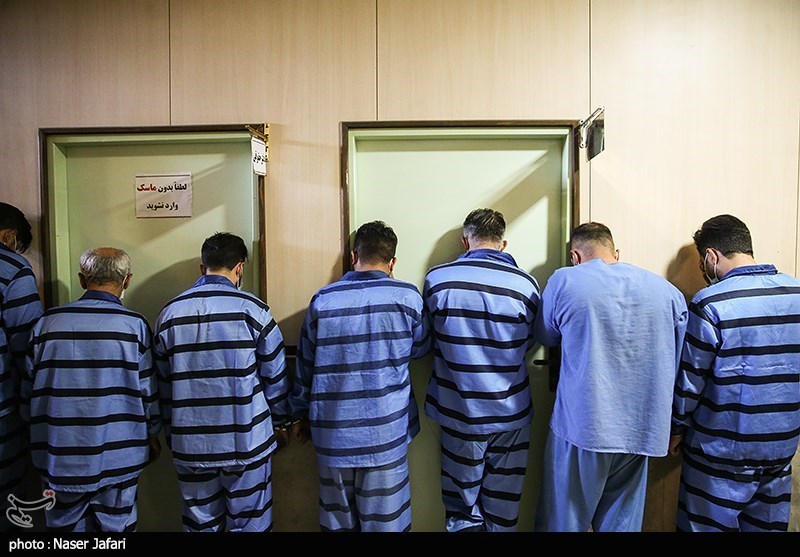 Completely Cutting Off Iran Could Send Oil Soaring to over $120 A Barrel: Bank of America