The drones stationed on navy warships will be helpful in two ways: reconnaissance and combat. They can fly off the carrying warship whenever necessary, and carry out reconnaissance missions, detect the enemy targets and accomplish intelligence operations before any exchange of fire takes place.

Furthermore, the naval drones are also capable of hitting the enemy targets and clearing the path for a military assault before navy warships or submarines enter the battlefield.

The unmanned aerial vehicles on board vessels differ from those used over land considering their take-off and landing, reconnaissance and espionage methods, the mounted equipment, data transmission systems, and even their body design and materials. 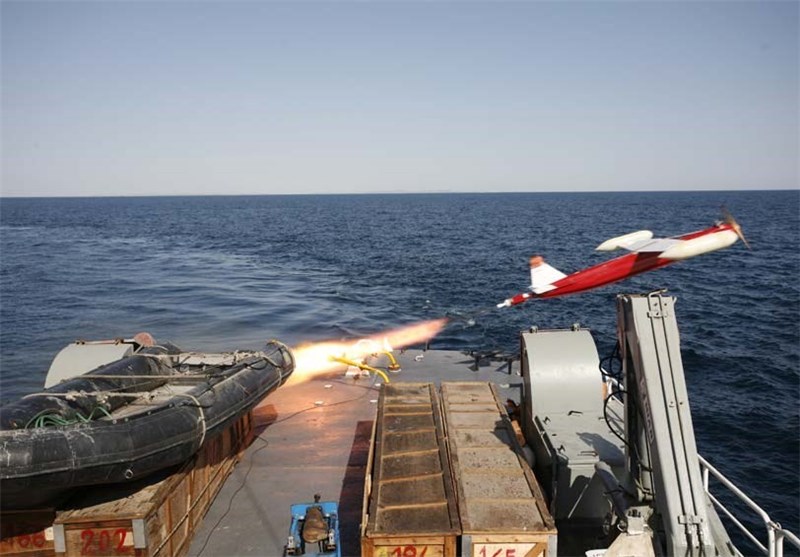 Iranian military officials have repeatedly announced that equipping naval fleets with aircraft carriers is not yet on the navy’s agenda. Thus, the drones currently in navy’s possession take off via launchers on the ship, or by floating on the water surface at first.

Iranian Navy Commander Rear Admiral Habibollah Sayyari said on Sunday that the country’s warships have been equipped with drones, adding that the navy is able to use these drones in different naval missions.

Asked about the presence of Iranian navy drones in the Gulf of Aden, the senior commander confirmed that Iranian naval vessels will employ drones in that region "if necessary."

In December 2012, Iran captured a US Navy Scan Eagle drone, and has been able to mass produce it after some modifications. 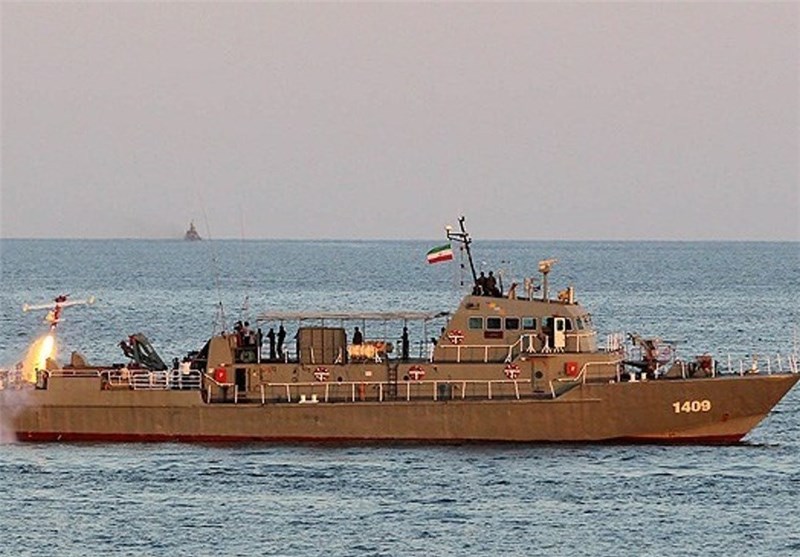 Coronavirus Epidemic 'Far from over' in Asia: WHO Official