Iran’s giant blues had gained a 1-0 victory over Thai rival at Azadi stadium here in Tehran on August 21.

The Blues had advanced from the round of 16 by beating UAE’s al-Shabab by a total of 4-2 in two matches.

In next Asian match, Esteqlal will face FC Seoul in South Korea on September 25. 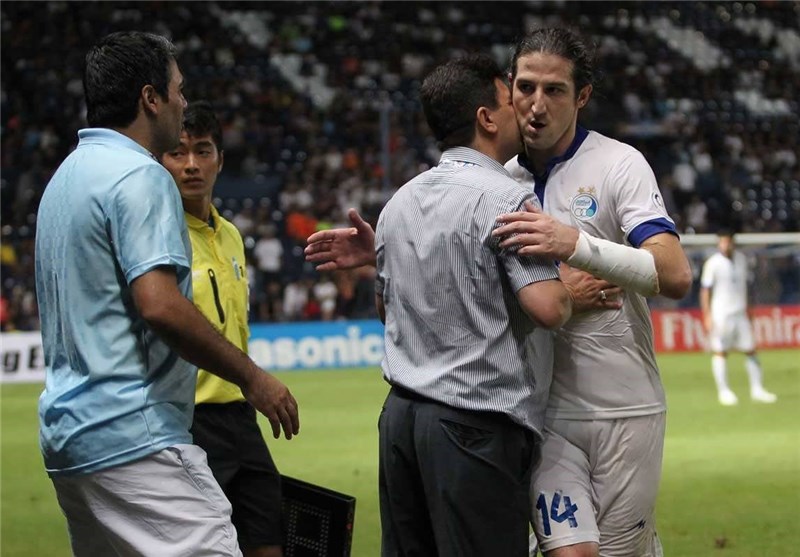 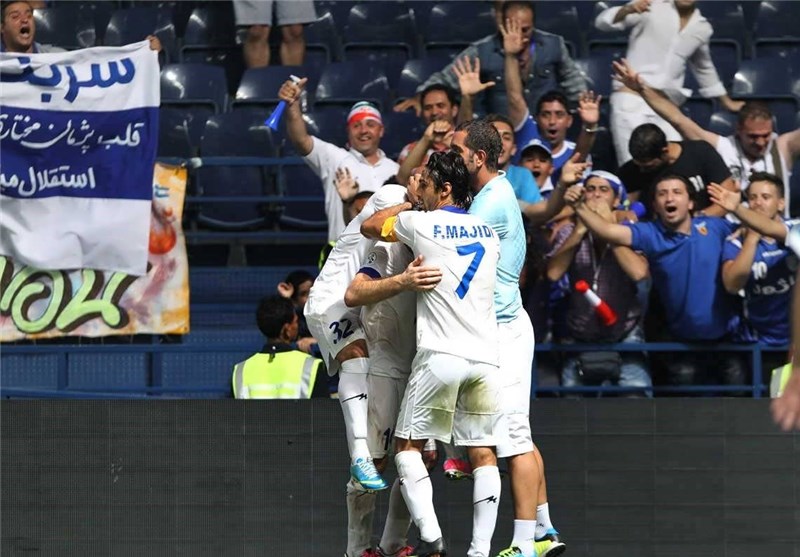 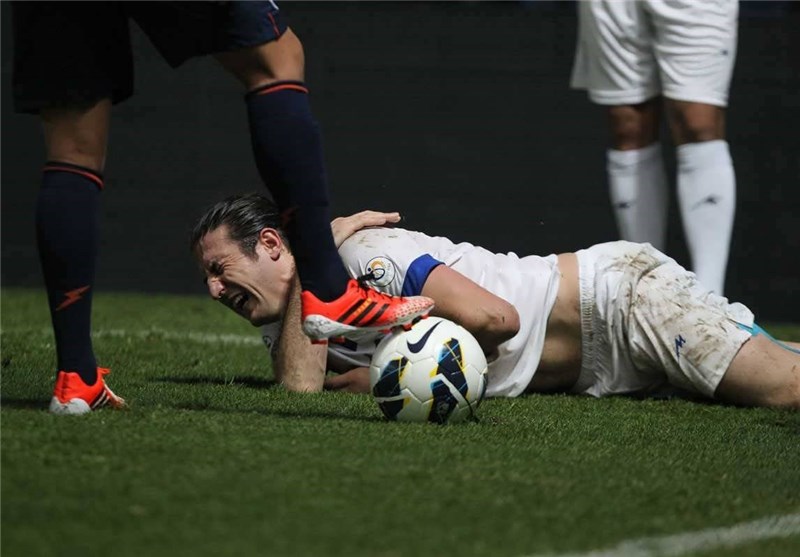 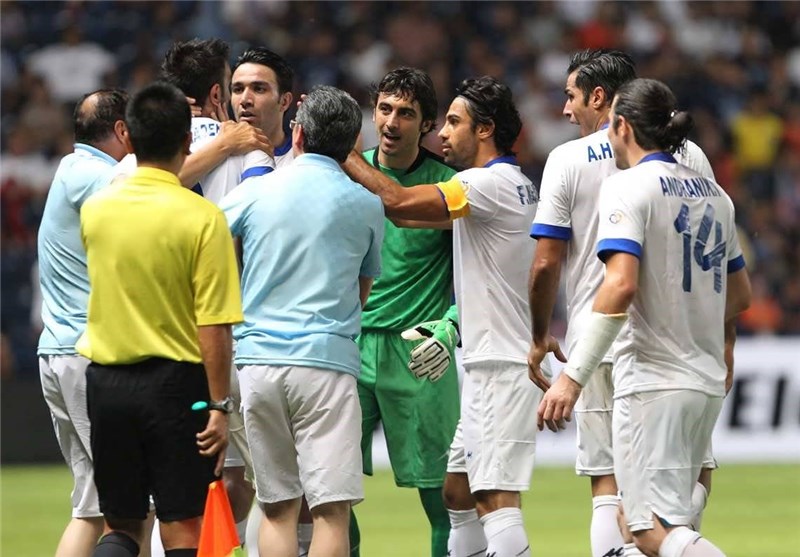 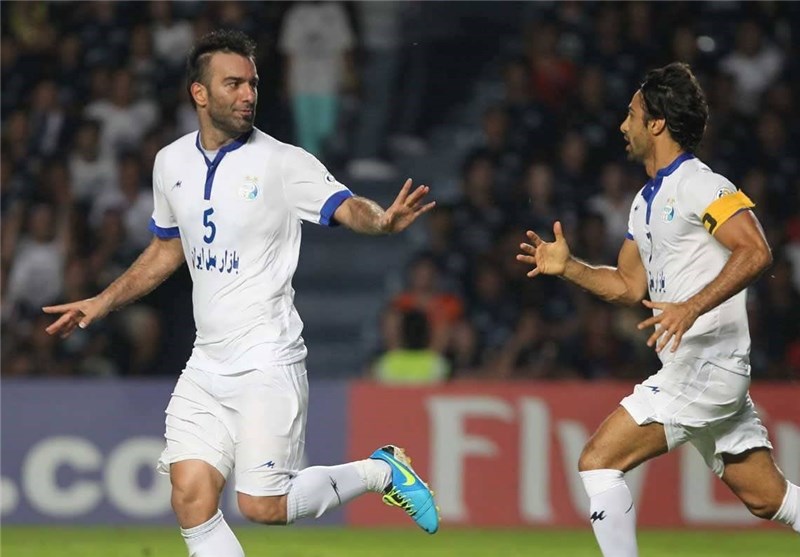 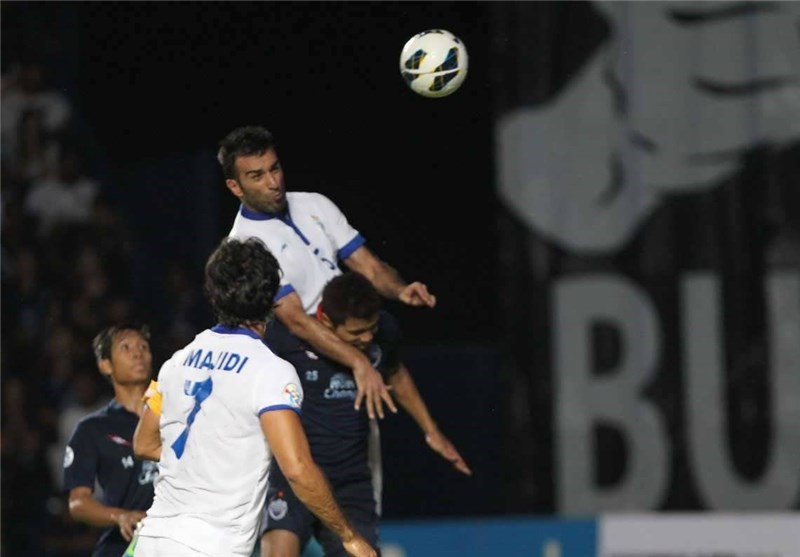