FC Seoul drew 2-2 with Esteqlal in Tehran to go through 4-2 on aggregate after last week's 2-0 home leg win.

In the finals, FC Seoul will meet Guangzhou Evergrande of China.

The championship series will also be two-legged, and the opening match will be held at Seoul World Cup Stadium on an October day to be determined later.

Choi Yong-soo, FC Seoul's head coach, said he was happy with the result, but his team's task is far from finished. 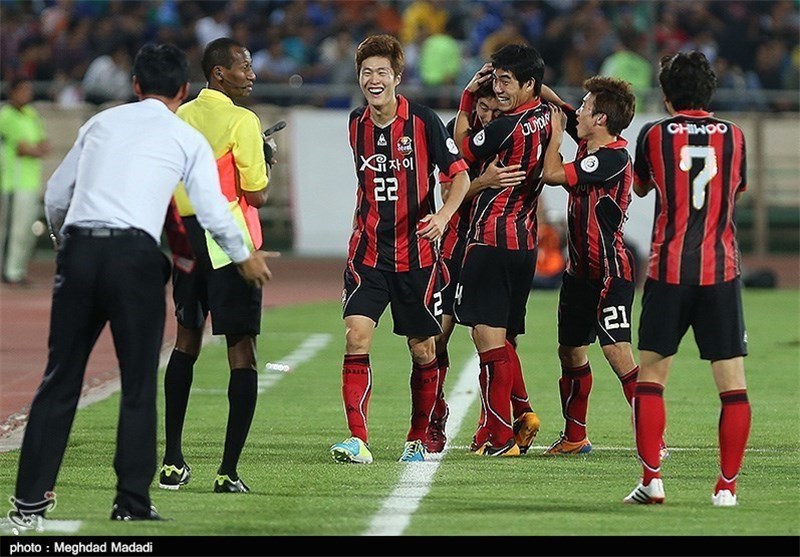 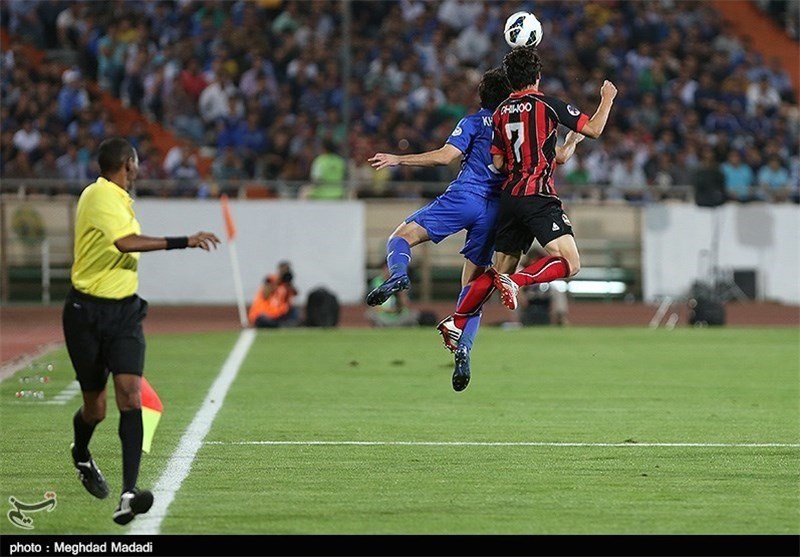 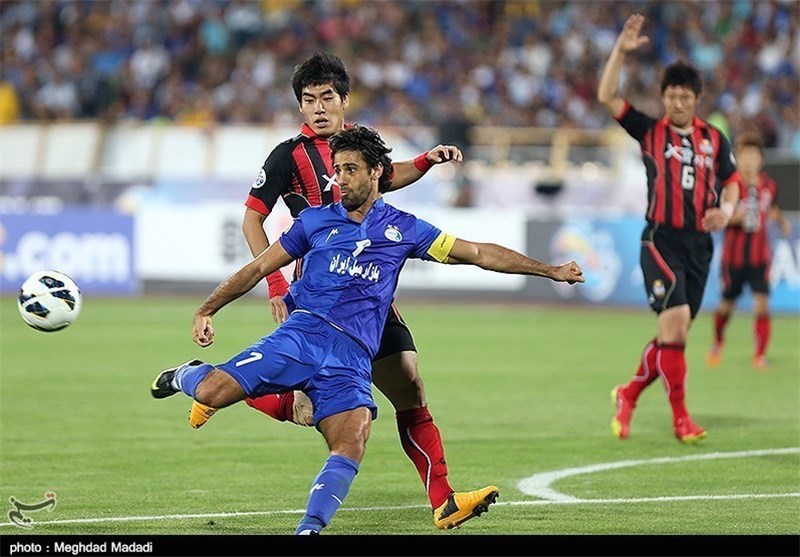