TEHRAN (Tasnim) - One of the most powerful storms recorded killed at least 10,000 people in the central Philippines, a senior police official said on Sunday.

Super typhoon Haiyan destroyed about 70 to 80 percent of the area in its path as it tore through Leyte province on Friday, said chief superintendent Elmer Soria, a regional police director.

Most of the deaths appear to have been caused by surging sea water strewn with debris that many described as similar to a tsunami, leveling houses and drowning hundreds of people in one of the worst natural disasters to hit the typhoon-prone Southeast Asian nation.

The national government and disaster agency have not confirmed the latest estimate of deaths, a sharp increase from initial estimates on Saturday of at least 1,000 killed.

"We had a meeting last night with the governor and the other officials. The governor said, based on their estimate, 10,000 died," Soria told Reuters. "The devastation is so big."

Witnesses and officials described chaotic scenes in Leyte's capital, Tacloban, a coastal city of 220,000 about 580 km (360 miles) southeast of Manila, with hundreds of bodies piled on the sides of roads and pinned under wrecked houses.

The city and nearby villages as far as one kilometer from shore were flooded by the storm surge, leaving floating bodies and roads choked with debris from fallen trees, tangled power lines and flattened homes. TV footage showed children clinging to rooftops for their lives.

Many internet users urged prayers for survivors on social media sites such as Twitter.

Six people were killed and dozens wounded during heavy winds and storms in central Vietnam as Haiyan approached the coast, state media reported, even though it had weakened substantially since hitting the Philippines with winds gusts of up to 275 kph (170 mph).

Vietnam authorities have moved 883,000 people in 11 central provinces to safe zones, according to the government's website. Despite weakening, the storm is likely to cause heavy rains, flooding, strong winds and mudslides as it makes its way north in the South China Sea.

Looters rampaged through several stores in Tacloban, witnesses said, taking whatever they could find as rescuers' efforts to deliver food and water were hampered by severed roads and communications.

"They are taking everything, even appliances like TV sets. These will be traded later on for food," said Tecson John Lim, the Tacloban city administrator.

"We don't have enough manpower. We have 2,000 employees but only about 100 are reporting for work. Everyone is attending to their families."

Lim said city officials had so far only collected 300-400 bodies, but believed the death toll in the city alone could be 10,000.

International aid agencies said relief efforts in the Philippines are stretched thin after a 7.2 magnitude quake in central Bohol province last month and displacement caused by a conflict with Muslim rebels in southern Zamboanga province.

The World Food Programme said it was airlifting 40 tons of high energy biscuits, enough to feed 120,000 people for a day, as well as emergency supplies and telecommunications equipment.

Tacloban city airport was all but destroyed as seawaters swept through the city, shattering the glass of the airport tower, leveling the terminal and overturning nearby vehicles.

A Reuters reporter saw five bodies inside a chapel near the airport, placed on pews.

"It was like a tsunami. We escaped through the windows and I held on to a pole for about an hour as rain, seawater and wind swept through the airport," he said. "Some of my staff survived by clinging to trees. I prayed hard all throughout until the water subsided." 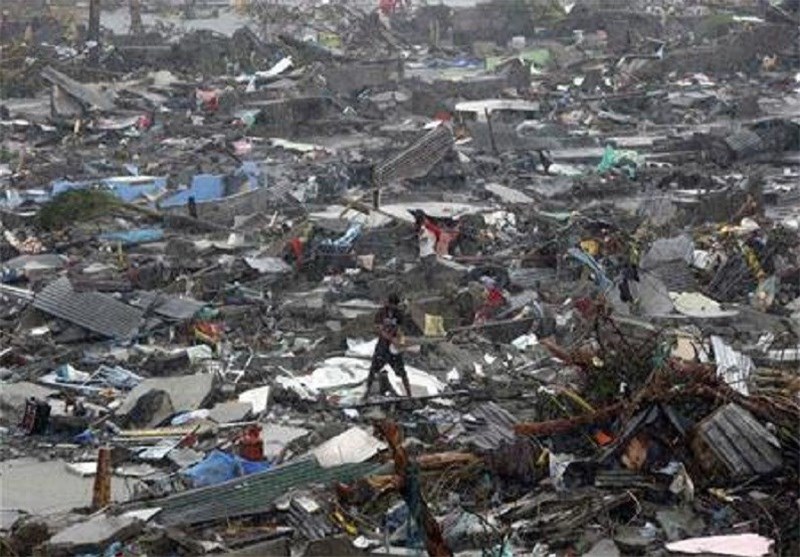 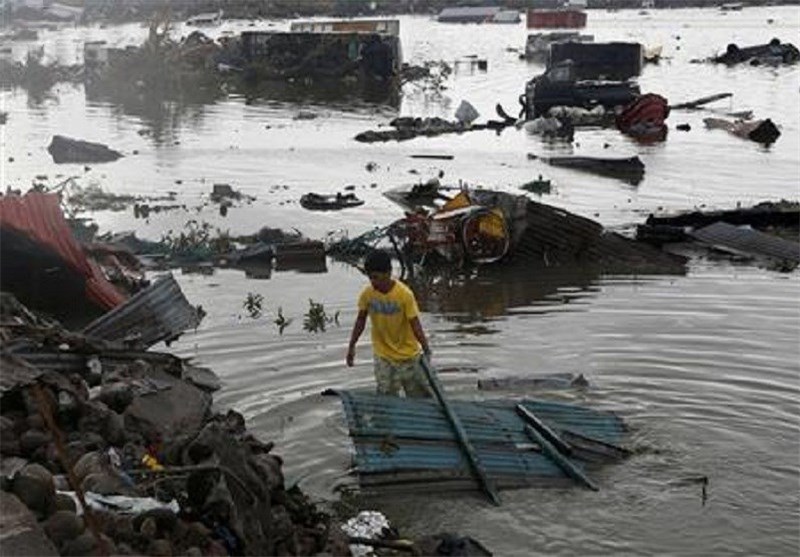 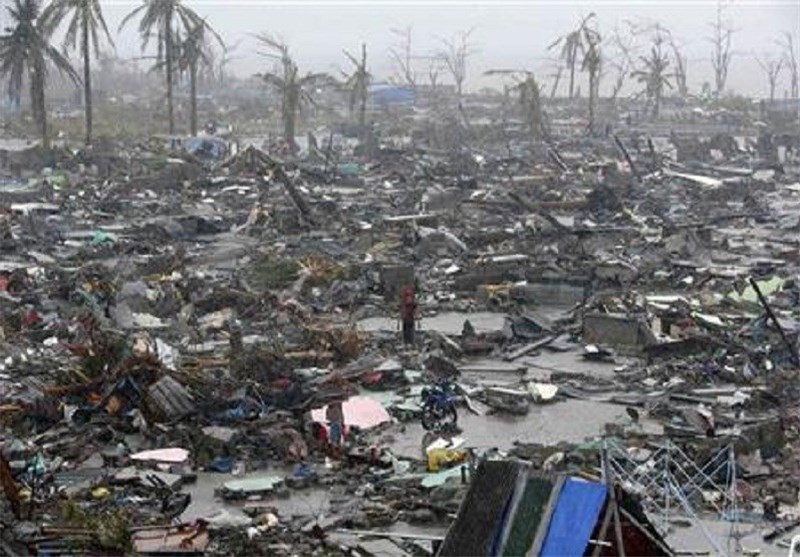 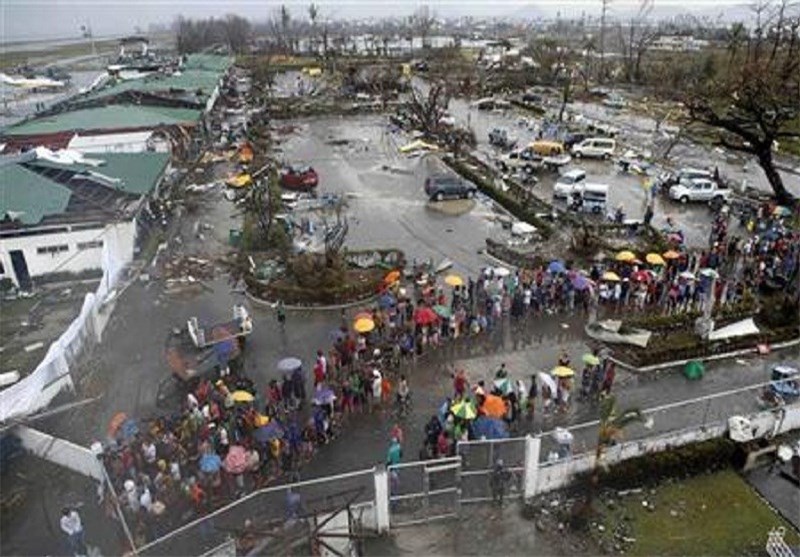 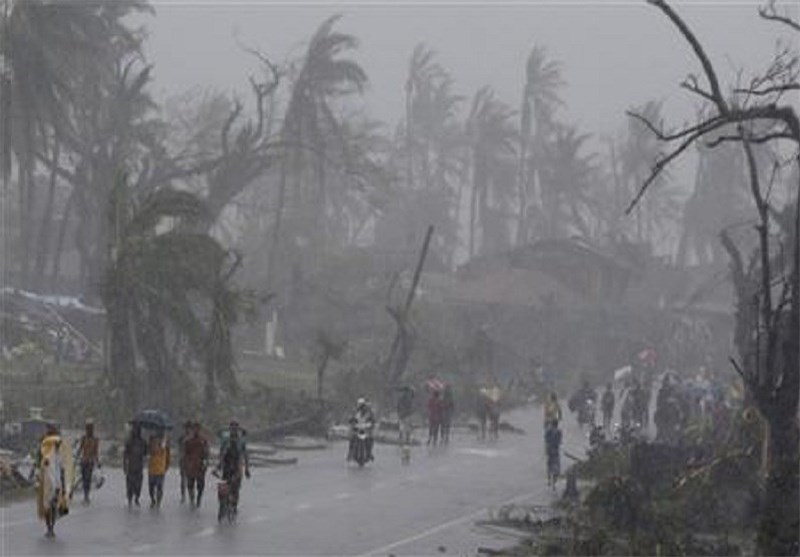 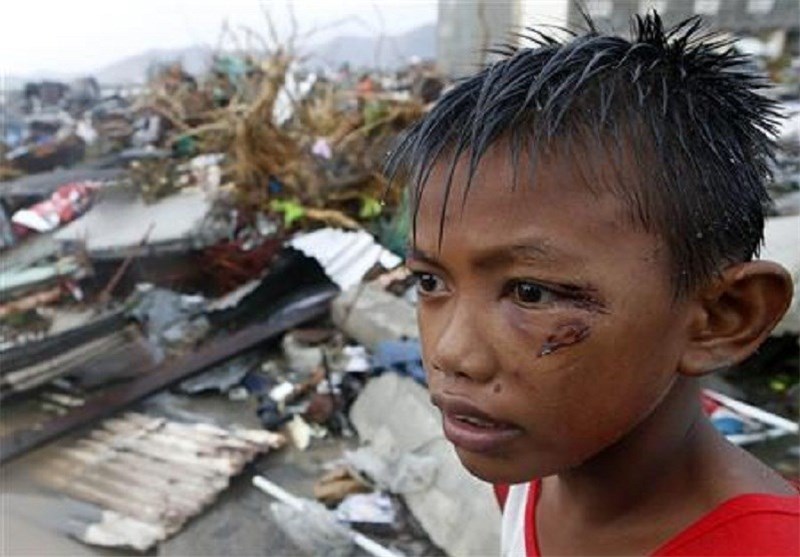 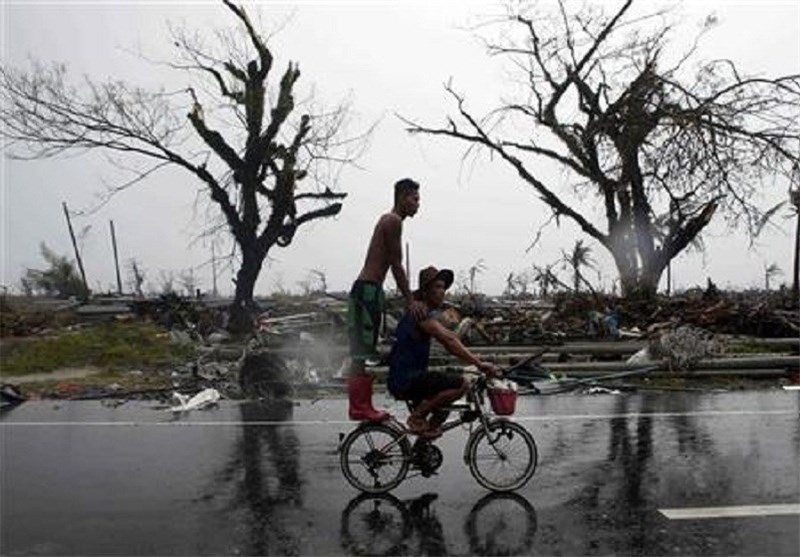 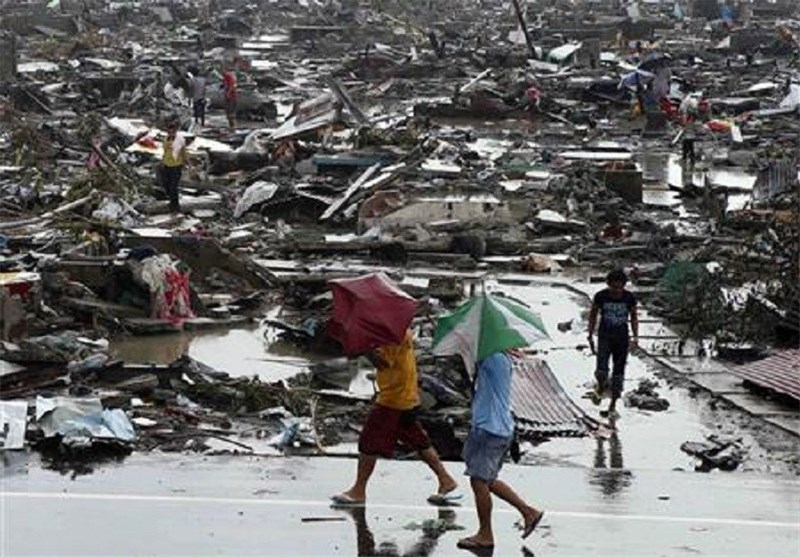 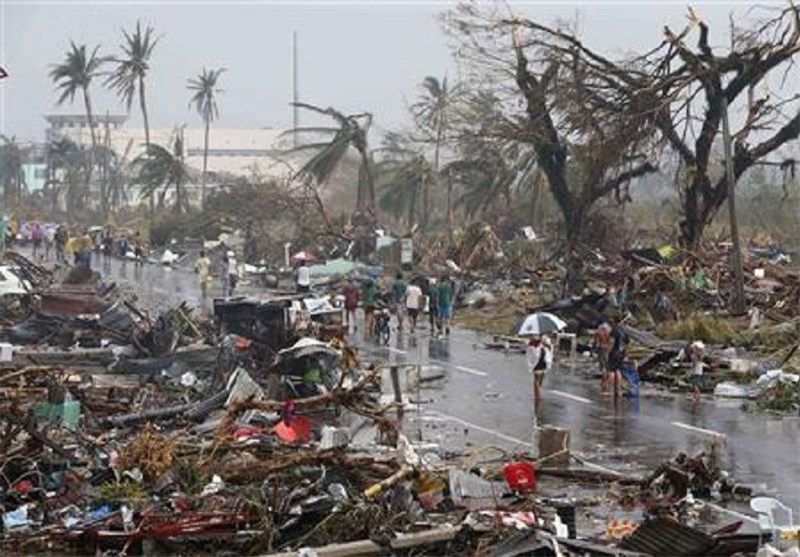 Iran Sympathizes with Philippines over Victims of Devastating Typhoon

Al-Wefaq: Over 130 Prisoner Rights Abuses Recorded in Bahrain in December

Over 5,000 Camels Shot Dead in 5 Days in Australia