All three goals came in extra time after Algeria dominated for long stretches during the opening 90 minutes.

Substitute Andre Schuerrle broke the deadlock in the 92nd minute and Mesut Ozil added the second in the 120th.

Substitute Abdelmoumene Djabou scored a consolation goal in the dying moments of the match.

“You don't have to play fantastic every match,” Germany coach Joachim Loew said. “You have to win.”

“It was a victory of will power,” Loew added. “We had major problems in the first half to organize the way we played. We made simple mistakes, which invited the opponents to start counter-attacks.”

Three-time champion Germany will next face 1998 winner France on Friday at the Maracana Stadium in Rio de Janeiro. 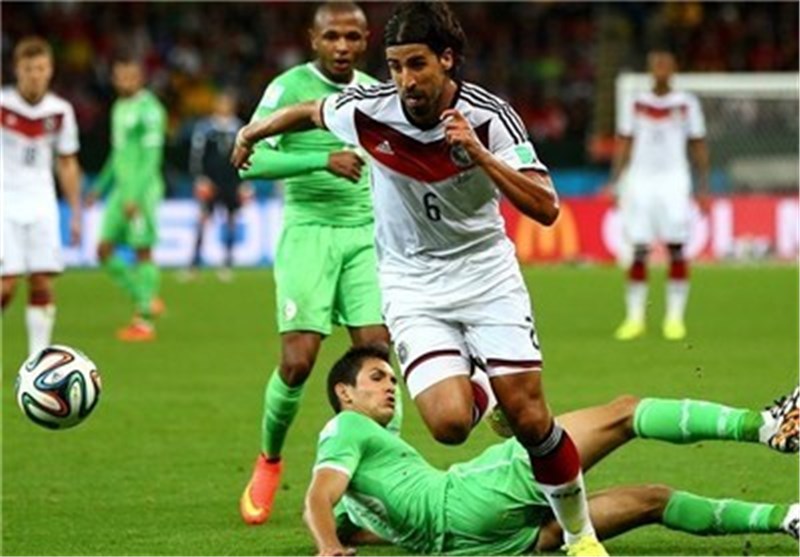 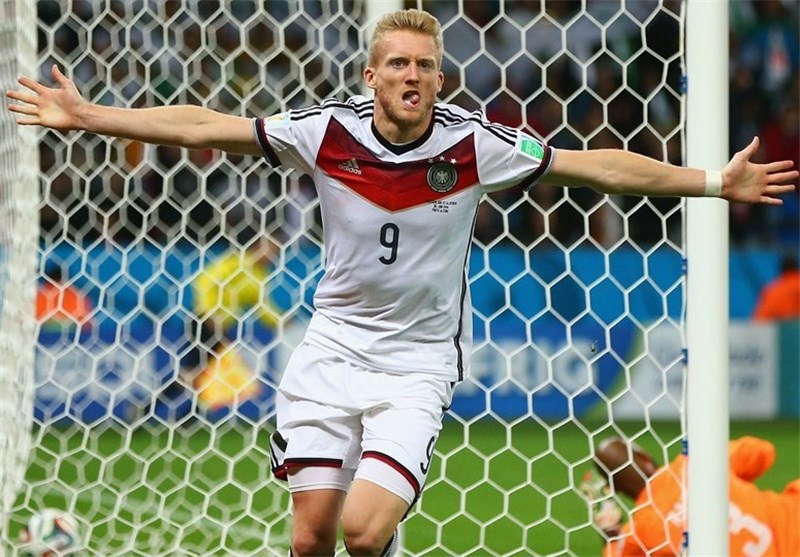 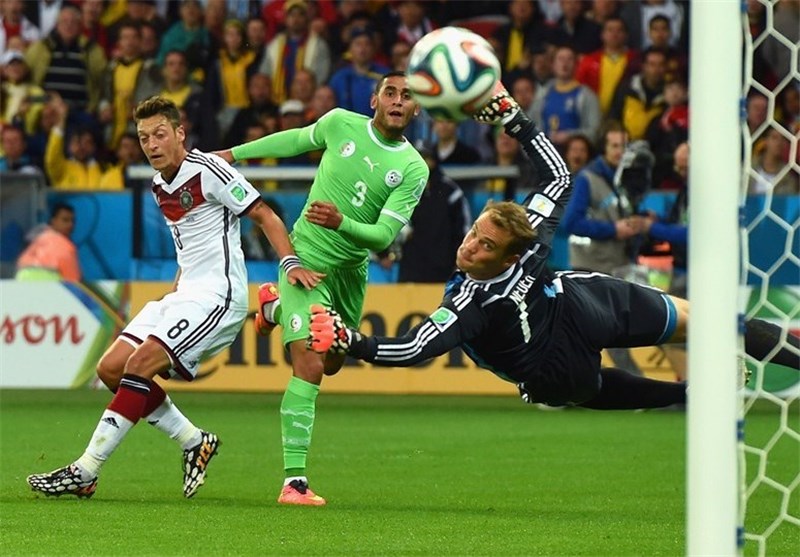 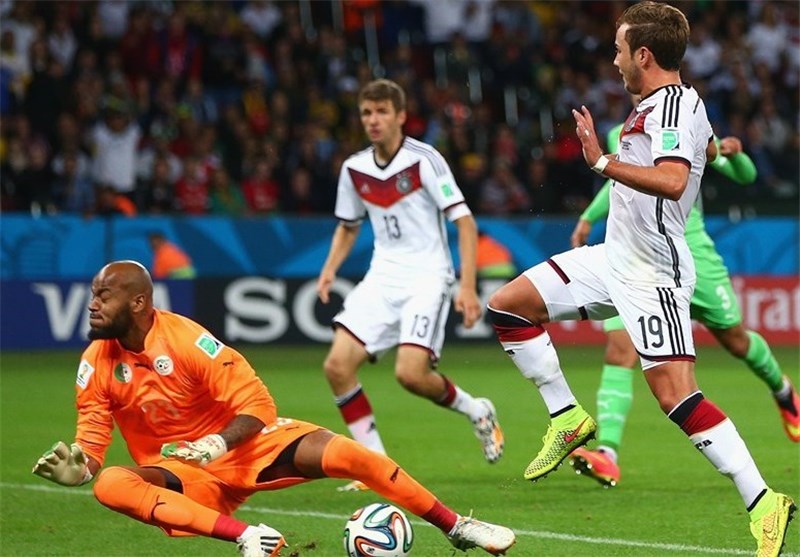