After 120 minutes of scoreless soccer, Argentina knocked in four penalty kicks to the Netherlands’ two, earning a spot in final match.

Argentina will now face Germany at the Maracana Stadium on Sunday. 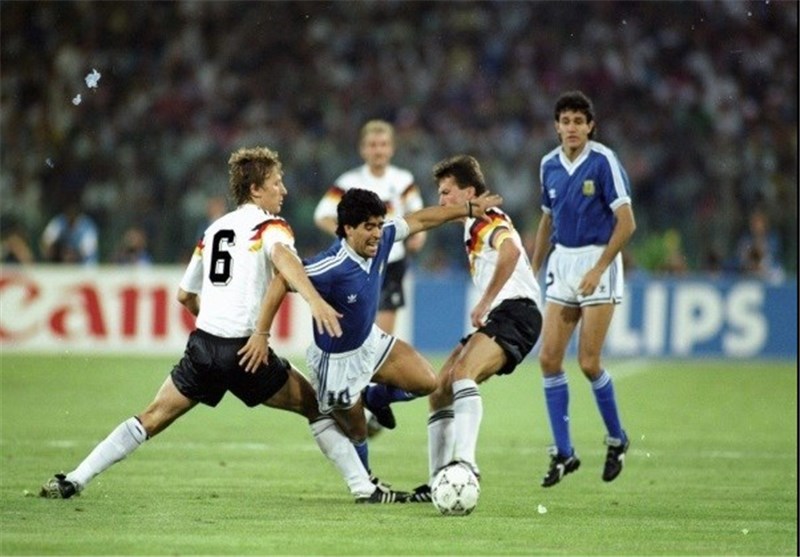 The match will be a repeat of the 1986 and 1990 World Cup finals, the first of which was won by Argentina and four years later the West Germany gained revenge. 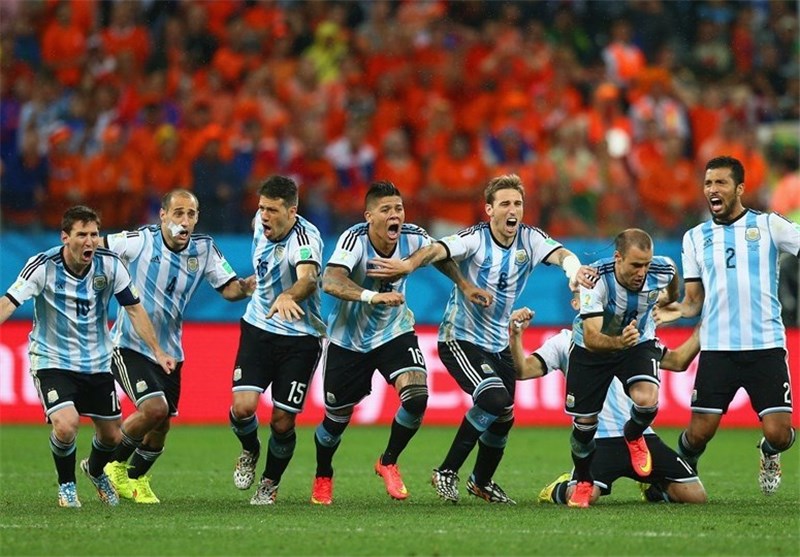 “I believe Argentina is a top country, top players. We didn't lose to them,” Netherlands coach Louis van Gaal said. “Penalty kicks are always a matter of luck.”

“This was a very hard, very even match,” Argentina coach Alejandro Sabella said.

“We had clearer possibilities to get a score,” he added. “But it was probably a deserved result.”