Germany Players Were Ordered Not to 'Ridicule' Brazil

TEHRAN (Tasnim) - Germany team manager Oliver Bierhoff revealed he had ordered the players at the halftime to be respectful with the result and not ridicule Brazil.

Bierhoff told German TV network ARD: “It was, at least in parts, a humiliation. At half-time, we told the players to be respectful with the result and not ridicule Brazil. We told them to just keep playing seriously -- and our players did just that.” 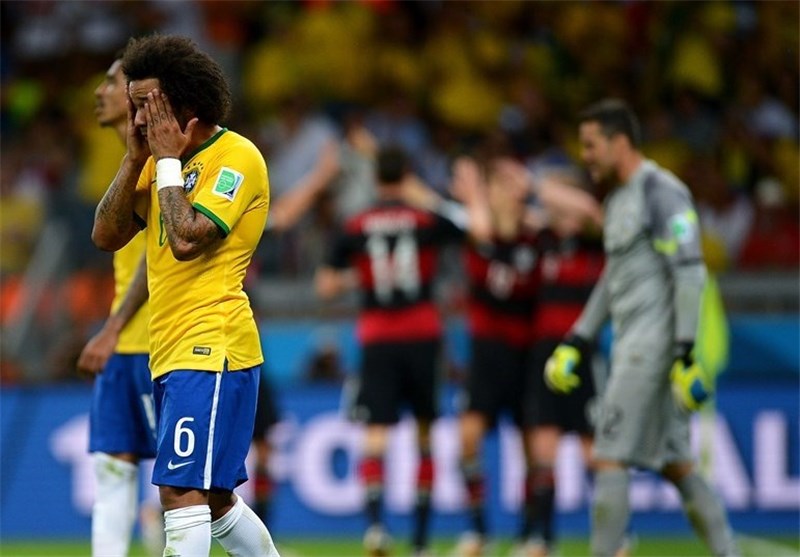 “They did that by intuition. Some of them know each other from their clubs, are teammates, and we've also gone through the pressure of being hosts in 2006. You could see that pressure with the Brazilians,” he added.