On Sunday in Melbourne Rectangular Stadium, Iran dominated the opening half but was unable to take the few chances they created.

Team Melli was the better team in the second half and created several chances. In the 71st minute, Masoud Shojaei tucked it in the bottom left corner. 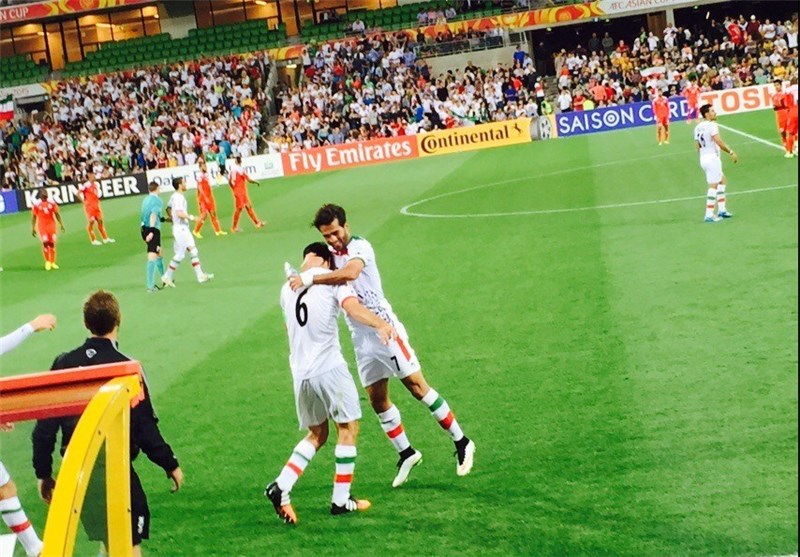 Hajsafi was named as the man of the Match.

Iran will play Qatar on Thursday at the Australia Stadium while Bahrain face the UAE.

Earlier on the day, the UAE humiliated Qatar 4-1 in the group. 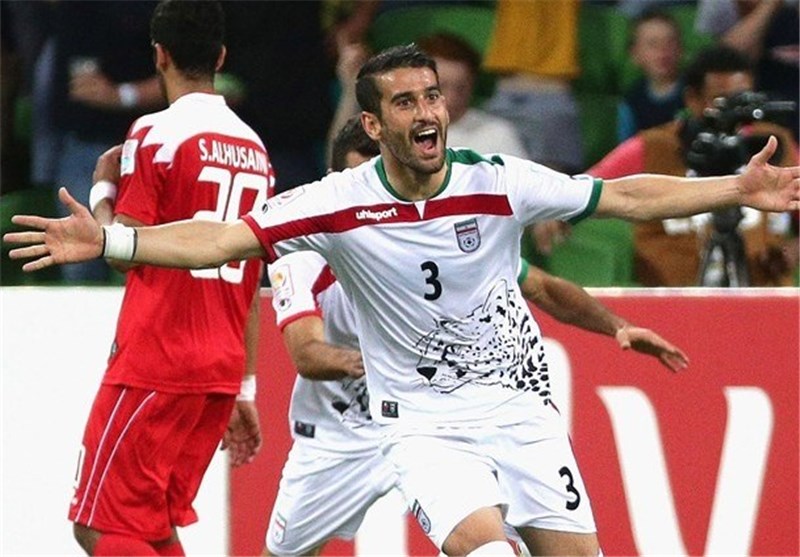 Iran’s Training Camp to Be Held on March 17