TEHRAN (Tasnim) - Head of Iran's Cultural Heritage, Handicrafts and Tourism Organization (ICHHTO) unveiled plans for the restoration of the building of Dar ul-Funun, the first modern university in Iran, to attract tourists to the historic site.

Masoud Soltanifar told reporters in Tehran on Sunday that Dar ul-Funun –Polytechnic- will undergo restoration within the next two years.

He said turning the historic site into a tourist attraction is a top priority.

Part of the complex will also change into a museum of education, Soltanifar said on the sidelines of a ceremony to unveil statue of Amir Kabir, founder of Dar ul-Funun. 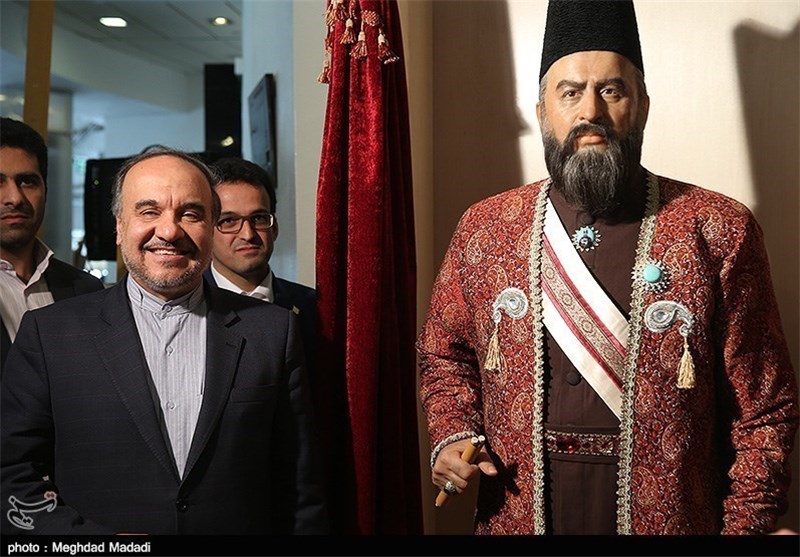 Known as the first modern institution of higher education in Iran, Dar ul-Funun was established in Tehran in 1851.

Amir Kabir, a highly respected vizier during the Qajar dynasty, founded the polytechnic to train students in medicine, engineering, military sciences and geology. 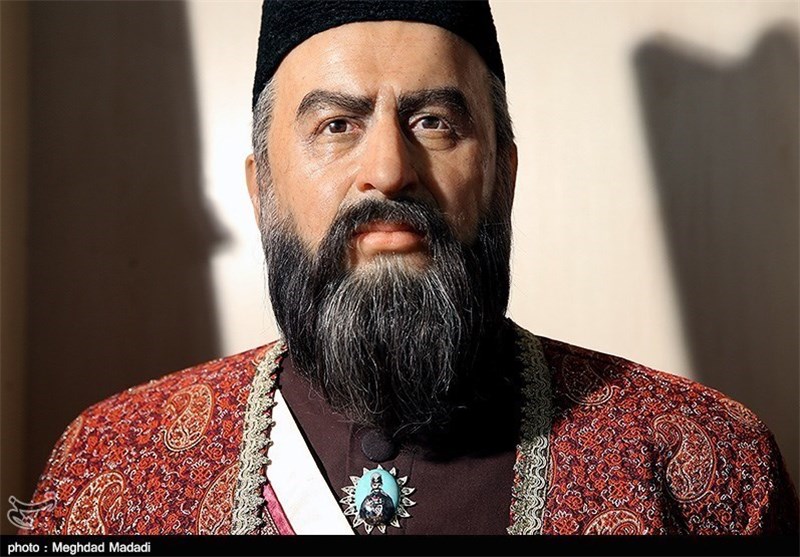