Rubin Kazan striker Sardar Azmoun, who has caught the eye of Liverpool, scored the match’s only goal in the 52nd minute at the Stadium Australia in Sydney.

Roared on by the vast majority of the Iranian fans, Team Melli booked a place in the quarter-final for the sixth straight Asian Cup. 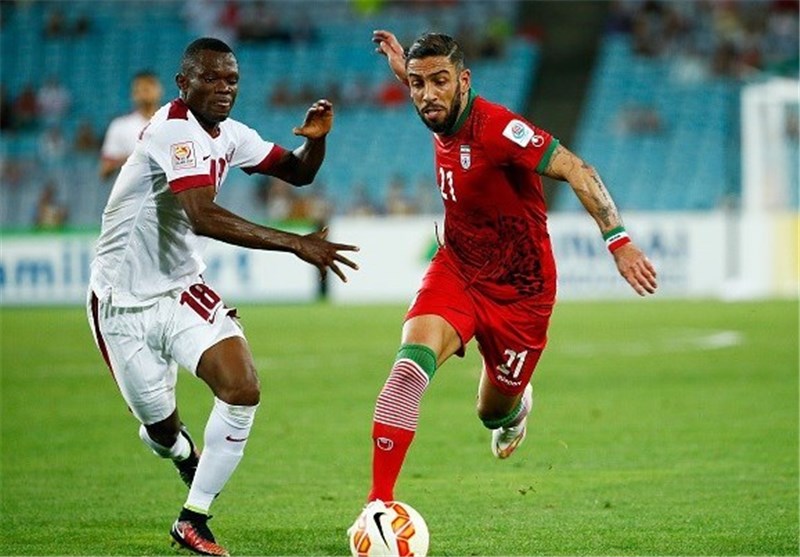 Sardar Azmoun was stretched off the field on the hour mark with a foot injury.

Reza Ghoochannejhad came off the bench but wasted several chances in the final minutes.

Andranik Teymourian was selected as the Man of the Match. 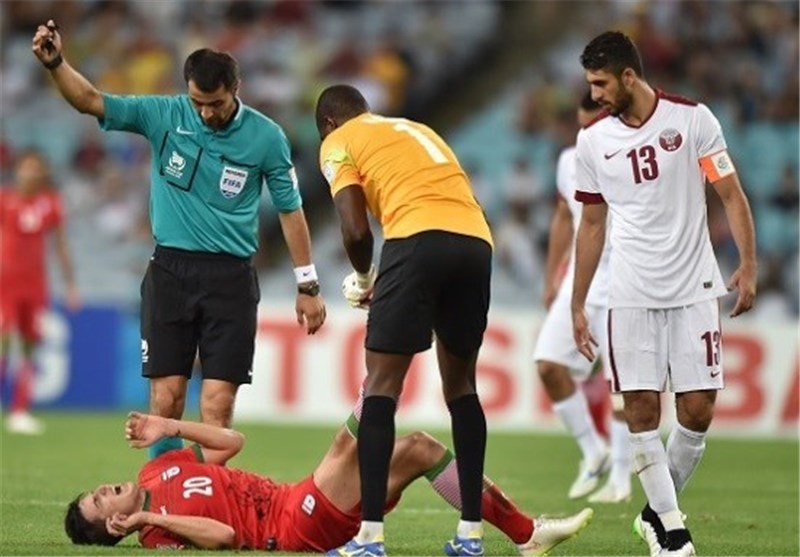 Three-time champion Iran, who began the competition with a 2-0 victory over Bahrain, will play the UAE in the final match of Group C in Brisbane.