TEHRAN (Tasnim) – Iran’s Navy commander unveiled plans for the manufacturing of a homegrown version of the Phalanx, a close-in weapon system (CIWS) on board military vessels for defense against anti-ship missiles.

“The Western type of the Phalanx system is the most advanced one, and the Islamic Republic of Iran will also move to produce that system definitely,” the commander noted.

Consisting of a radar-guided Gatling gun mounted on a swiveling base, the Phalanx has been used by multiple Navies around the world, notably by the US Navy on every class of surface combat ship. 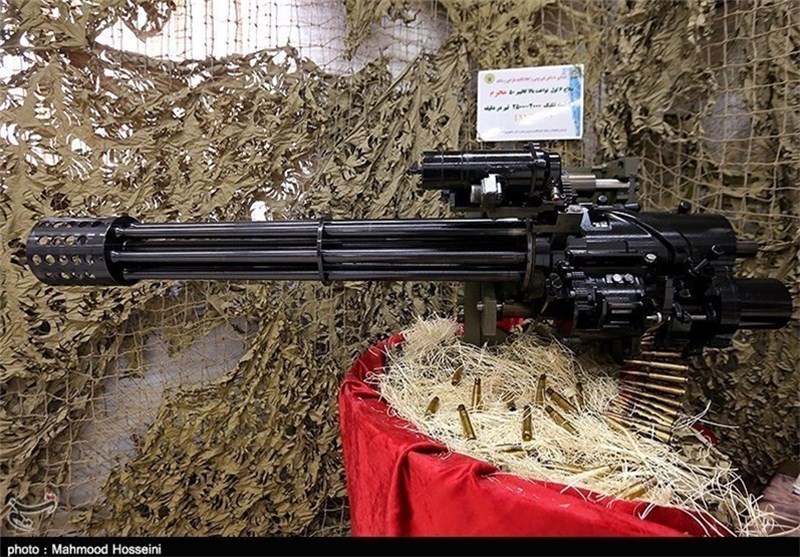 The fast machine gun can also be mounted on a broad range of military vehicles, choppers, Unmanned Aerial Vehicles (UAVs), warships and destroyers.