Speaking at a ceremony for the official coming into service of Damavand in the northern port city of Bandar-e-Anzali, Rear Admiral Habibollah Sayyari said the new destroyer enjoys high-tech systems, some of which has been installed on a vessel for the first time.

Damavand is a Jamaran-class destroyer with unique features to meet the demands of the Iranian naval forces in the country’s northern waters.

The advanced destroyer is capable of tracking the aerial, surface and sub-surface targets simultaneously. 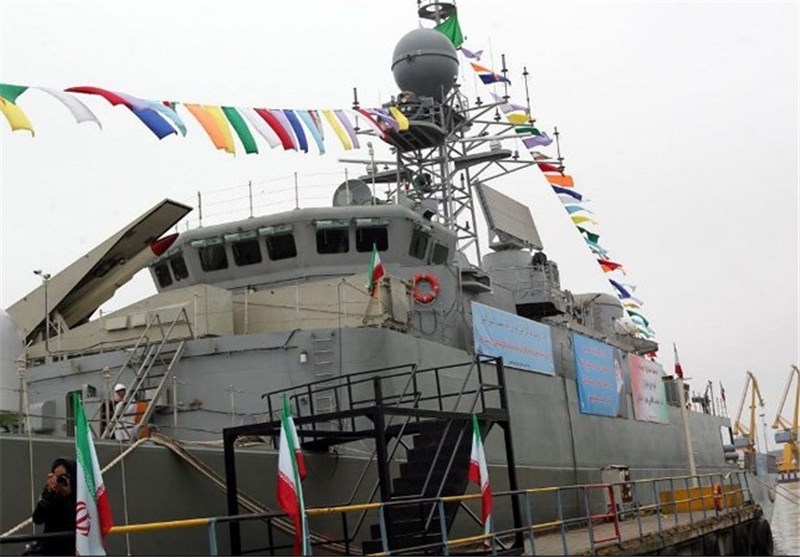 More than 700 industrial, research and academic Iranian centers cooperated in designing and producing the military vessel, which is also a training warship.

Experts at Iran’s Defense Ministry have installed 25 homegrown electronics and communication systems on Damavand, including advanced naval radars and systems for communication, detection and interception.

Elsewhere in his comments, Sayyari described the Caspian Sea as one of Asia’s most important regions and a strategic zone for Iran.

“The Caspian Sea, with its special circumstances, has much influence on the regional equations,” he added.

The Caspian Sea is the largest enclosed water body on earth by area, variously classed as the world’s largest lake or a full-fledged sea.

The Caspian Sea Convention will determine the territorial rights of littoral states as well as other matters related to the world’s largest landlocked body of water.