Millions of Pilgrims Mark Martyrdom Anniversary of Imam Reza (AS)

TEHRAN (Tasnim) – More than three million pilgrims from all over Iran and other countries have flocked to the holy city of Mashhad, northeastern Iran, to mourn the martyrdom anniversary of Imam Reza (AS), the 8th Shiite Imam.

The pilgrims converged on Imam Reza’s Holy shrine in Mashhad as well as local mosques and other religious centers to participate in the mourning ceremonies on Saturday.

Over three million pilgrims, including Shiite and Sunni Muslims, have arrived in the holy city to mark the sad occasion and it is expected that the number will rise.

Other mourning rituals are also underway elsewhere in Iran, including the capital, to mark the tragic event.

Imam Reza (AS) was martyred after being poisoned by the Abbasid Caliph Ma’mun in the year 818 AD.

Every year, the holy shrine of Imam Reza (AS) attracts nearly 30 million pilgrims from Iran and other countries, especially Iraq, Bahrain, Lebanon and Pakistan. 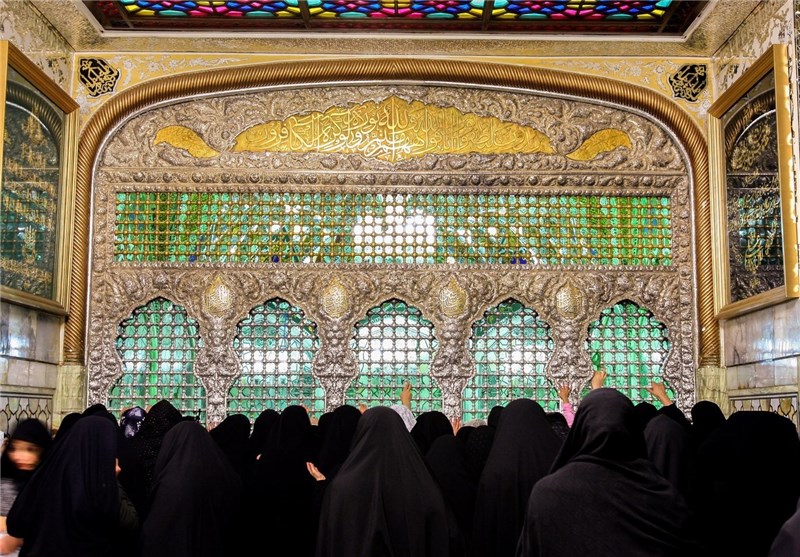 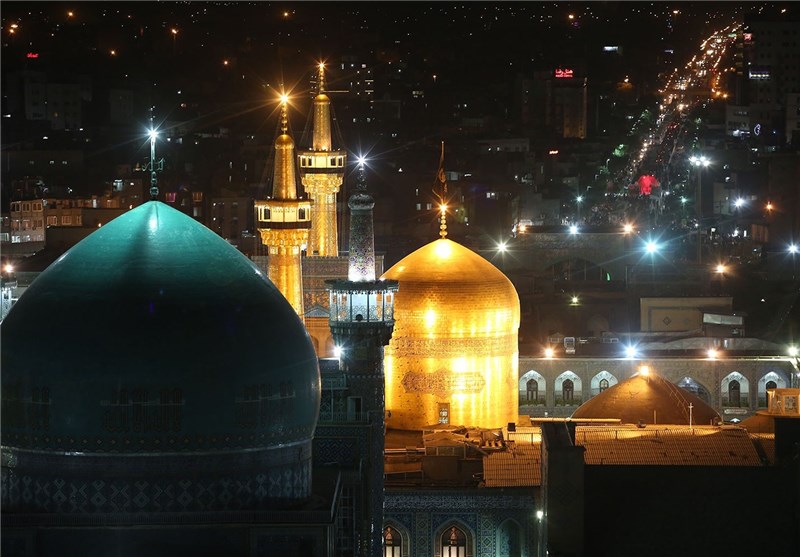 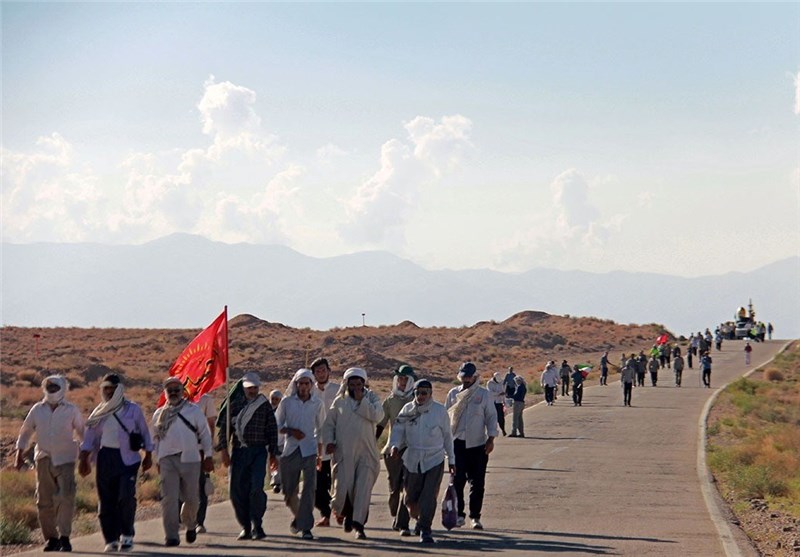 Iran Briefs WHO, Foreign Envoys on Measures to Contain Coronavirus

Iran Briefs WHO, Foreign Envoys on Measures to Contain Coronavirus