TEHRAN (Tasnim) – Firemen from 15 stations put out a fire caused by lightning strike at the oil refinery of Tehran on Sunday morning.

Firefighters managed to extinguish a massive fire after four hours. The operation ended early this morning.

A lightning strike set fire to an oil tank and the fuel leaking out made the fire spread through the surrounding area.

This was the second major fire in Tehran in the past two weeks.

On January 19, top stories of the Plasco building in downtown Tehran caught fire in the morning, and the whole building crumpled to the ground four hours later.

More than 20 people, including 16 firefighters, died in the incident. 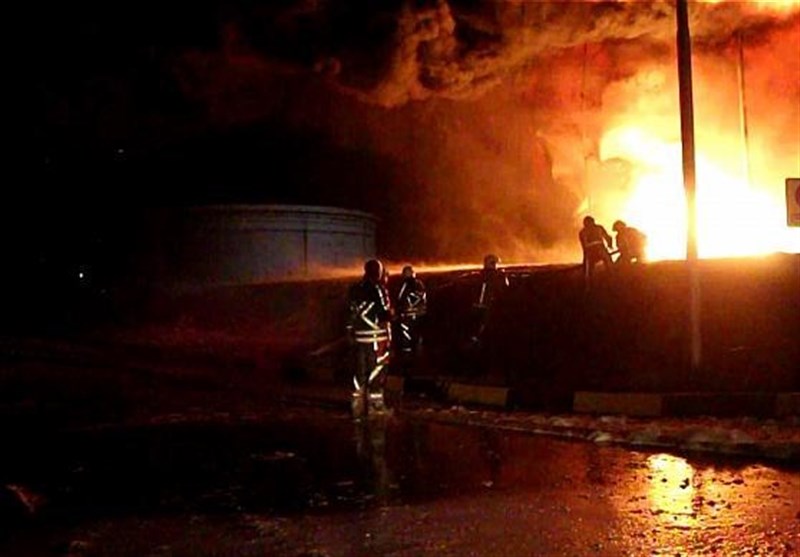 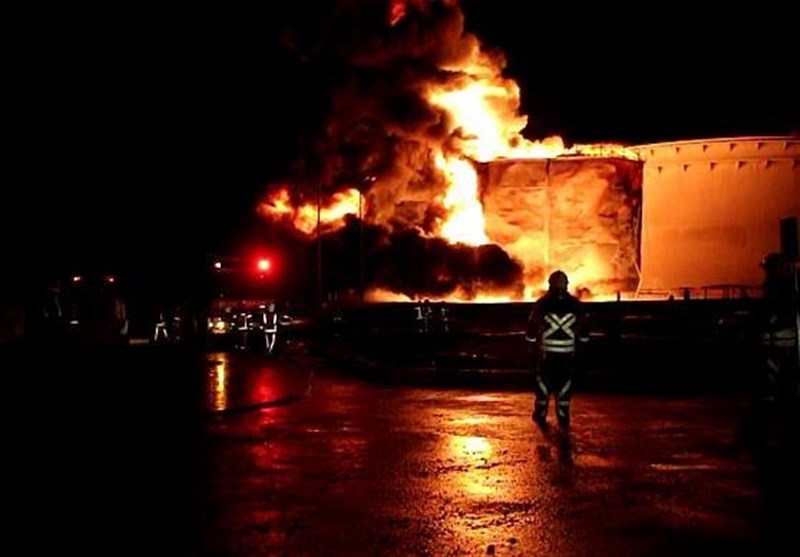 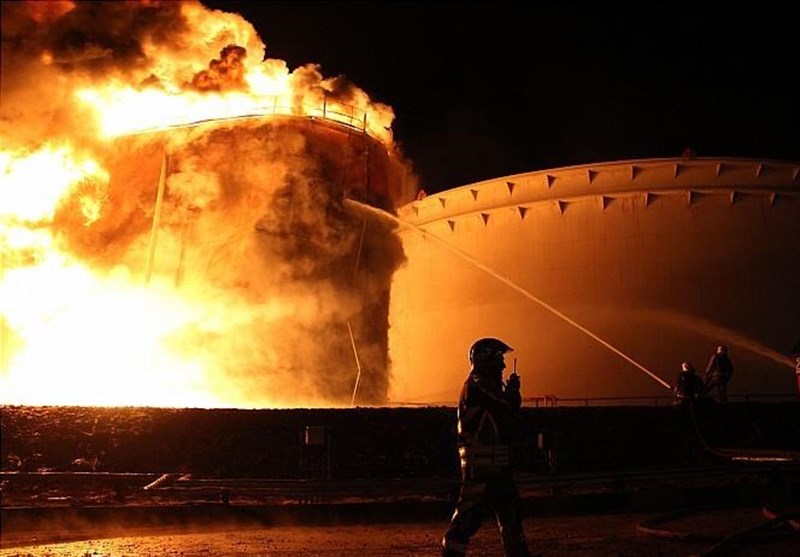