TEHRAN (Tasnim) - The Iranian Army displayed a broad range of defense equipment in a military parade in Tehran on Tuesday, including Sayyad-3 (Hunter-3), a homegrown long-range missile used for air defense.

Various military hardware were put on display in the massive parade in south of Tehran, held to mark the National Army Day.

Among the gears unveiled for the first time was Sayyad-3, a long-range air defense missile designed to hit high-altitude targets. 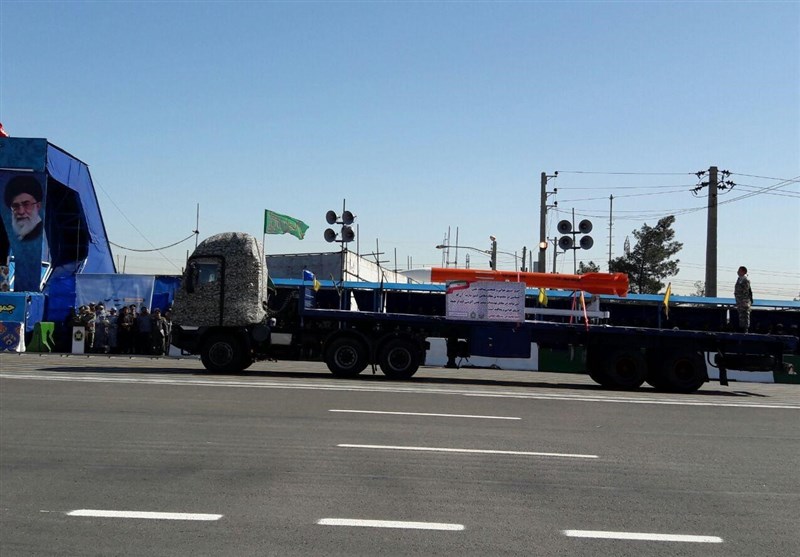 Iran maintains that its military might poses no threat to regional countries, stressing that the Islamic Republic’s defense doctrine is entirely based on deterrence.