TEHRAN (Tasnim) - The Great Wall of Gorgan is a series of ancient defensive fortifications located Gorgan, at the southeastern corner of the Caspian Sea.

The wall, dating back to the late Sassanid era, is located at a geographic narrowing between the Caspian Sea and the mountains of northeastern Iran.

Among archaeologists the wall is also known as the Red Snake due to the color of its bricks.

The Great Wall of Gorgan stretches for almost 200 km and is lined by 38 forts. It is the longest fort-lined ancient barrier between Central Europe and China, it is longer than Hadrian’s Wall and the Antonine Wall put together.

It is also more than three times the length of the longest late Roman defensive wall built from scratch, the Anastasian Wall west of Constantinople. The combined area of the forts on the Gorgan Wall exceeds that of those on Hadrian’s Wall about threefold. These figures do not take into account that a substantial section in the west appears to be buried under marine sediments of the Caspian Sea. It may even join up with the Tammisheh Wall, a shorter defensive barrier of strikingly similar design. 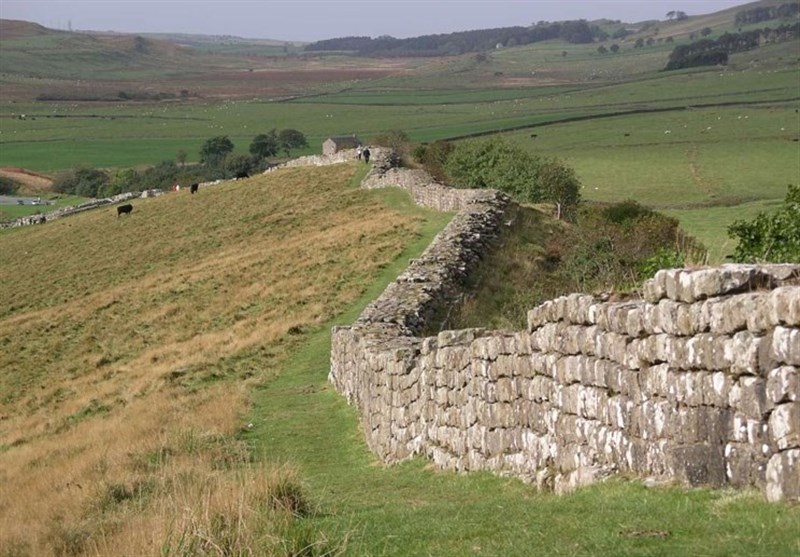 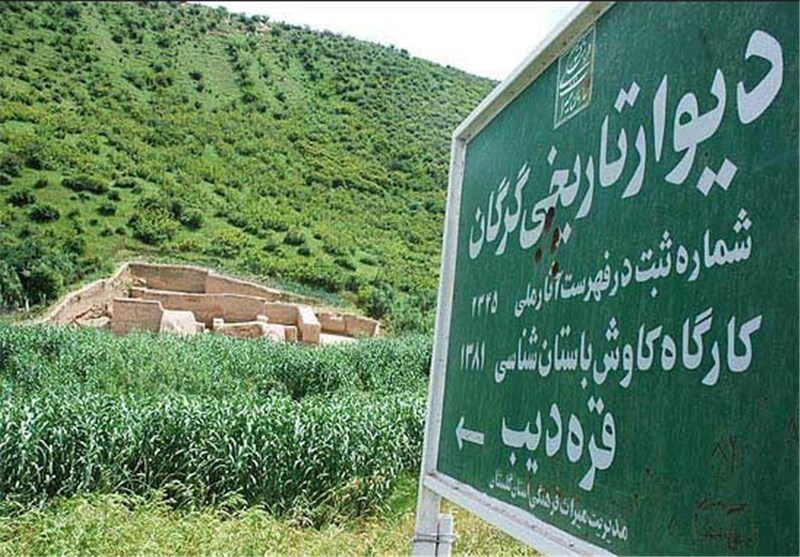 Both walls employed large fired bricks of similar shape and size, both are lined by an earth bank and ditch (supplied with water by canals) and by batteries of virtually identical brick kilns, both are protected by similar forts and both run from the Alborz Mountains to the Caspian Sea. Whether or not they were parts of a single barrier, the Gorgan and Tammisheh Walls and their associated forts certainly formed part of the same defensive system. 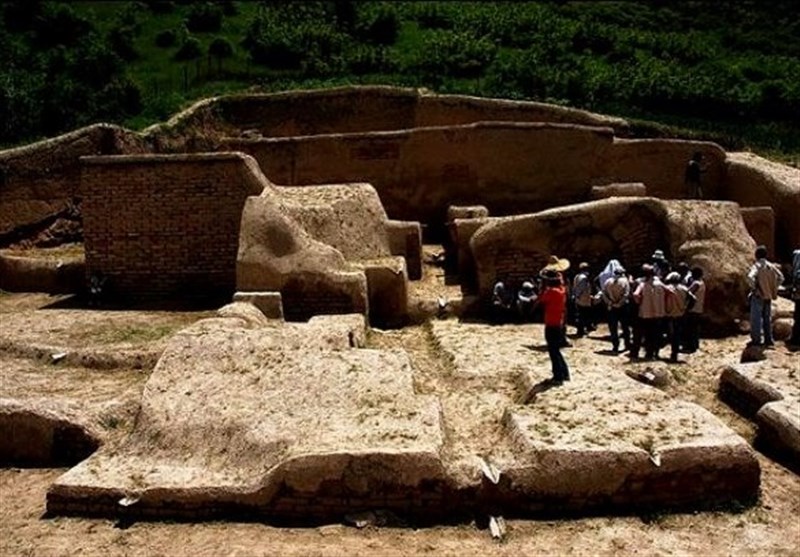 The Great Wall of Gorgan and its associated earthwork, forts, brick kilns and canals still survive in part on an impressive scale. Whilst much of the brick wall itself has been robbed, some sections survive to up to 1.50 m height, whilst in others only the bottom courses remain. Much better preserved are those elements of the defensive system built of soil or mud-brick. Excavations in Fort 4 have demonstrated that the original mud-brick walls of these, probably two-storey-high, buildings survive to a height of more than three meters. 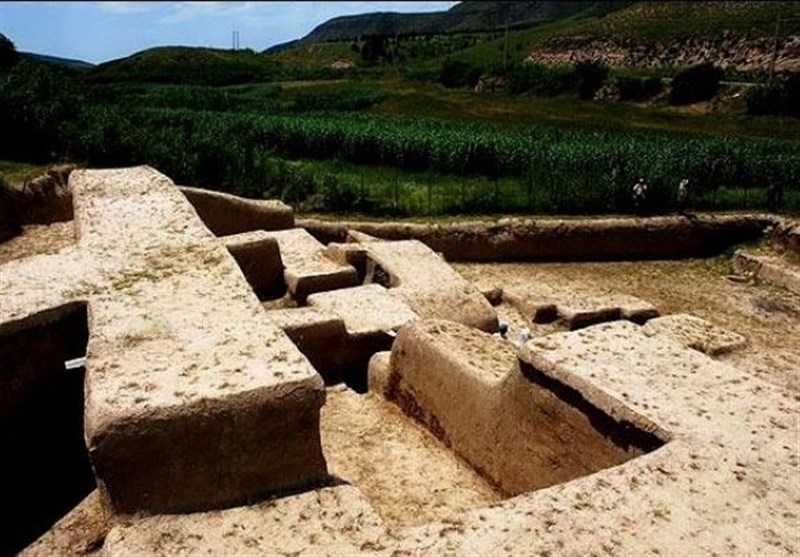 The canals, of course, as well as pits within the forts are still largely preserved, though canal banks have also has some damages. At the present point in time some of the monuments in questions still retain much of their original building materials, anyhow it is our aim to ensure much better protection of the authentic elements of this unique heritage. The Great Wall of Gorgan is particularly well preserved in the hilly landscape in the east. Visitors still can appreciate here its position and how the Wall takes advantage of the natural topography; it normally occupies high ground, to facilitate surveillance and defense. 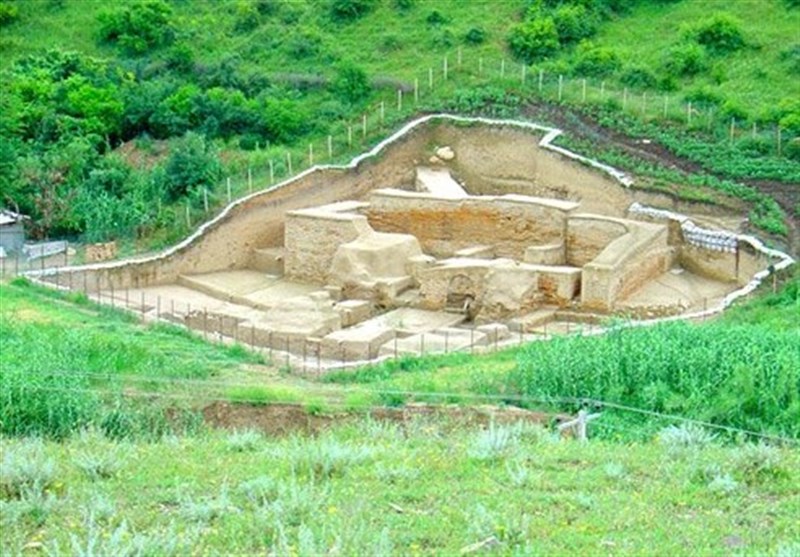