Zionists Have No Place in Al-Quds: Ex-CIA Agent

TEHRAN (Tasnim) – A former officer of CIA Clandestine Service denounced the Zionist regime of Israel as a crime against humanity, saying the city of al-Quds (Jerusalem) must exclude all forms of Zionists.

In an interview with the Tasnim News Agency, Robert David Steele hailed the recent UN General Assembly’s vote against the US decision to recognize Quds as the capital of Israel, saying it shows the world is aligned against Zionism and its genocidal policies against the Palestinians.

He also slammed the Zionist regime of Israel as a crime against humanity, saying Quds must become an international city that excludes all Zionist uniforms. 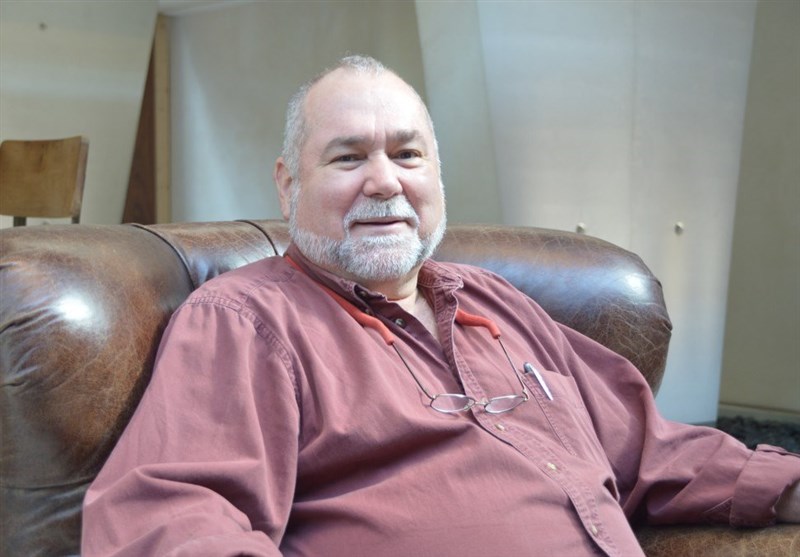 What follows in the American analyst’s interview with Tasnim:

Tasnim: As you know, 128 UN members defied US President Donald Trump last week and voted in favor of a resolution calling for the US to withdraw its decision to recognize Jerusalem (al-Quds) as the capital of Israel. How meaningful or effectual, do you think, was the move by such resounding majority of UN members, as only nine voted against?

Steele: The vote at the UN is meaningful in one small sense: it is demonstrating that the entire world is aligned against Zionism and its genocidal policies against the Palestinians, its destabilization activities across the Middle East and Europe, and its fascist subversion of the USA and other democracies -- including India's democracy -- for its own ends. The UN is a dysfunctional archipelago of nepotistic fraudulent "special agencies" licensed to steal, and should be disbanded.

Tasnim: Do you see any chance that Trump would press ahead with his plan to relocate the US embassy to Jerusalem given the widespread international opposition?

Steele: Absolutely not. Apart from the fact that Jerusalem must become an international city that excludes all Zionist uniforms (at the same time that the Vatican loses its diplomatic immunity that it uses to smuggled gold, cash, drugs, guns, and small children), Donald Trump is a brilliant man who is also a very good street-fighter. As I wrote in Donald Trump: Next Year in Jerusalem — NOT — How Donald Trump Just Diminished Benjamin Netanyahu and Zionist Influence/Looting USA, his announcement was a very clever means of putting a stake in criminal-fascist Benjamin Netanyahu's heart. Donald Trump understands the anger against Zionism that is emergent across the USA, your readers would benefit from reading my most recent article, Robert Steele: Zionism in America – Seven Strikes and Counting. The "ends times" have arrived for the illegal state of Israel that is a crime against humanity in its present form. This is not worth fighting over. They --and the Saudis-- have rotted from within.

From where I sit --never mind the traitor Herbert McMaster who is in my view an agent of Israel in the White House-- the President is not only a street-righter, he has a grasp of "realpolitik" on a par with Richard Nixon. Minister Mentor Lee Juan Yew of Singapore said it best: "Demography (not democracy) is the future." The Jews are out-numbered, and now that we are taking down both their financial and media empires, at the same time that we are destroying them in the eyes of the public with our huge campaign to expose the major pedophiles and the role of pedophilia and Satanic blood rituals (the Vatican will be destroyed at the same time on the same fronts), it is inevitable in my view that the Chinese Century will be followed by the Muslim Century. 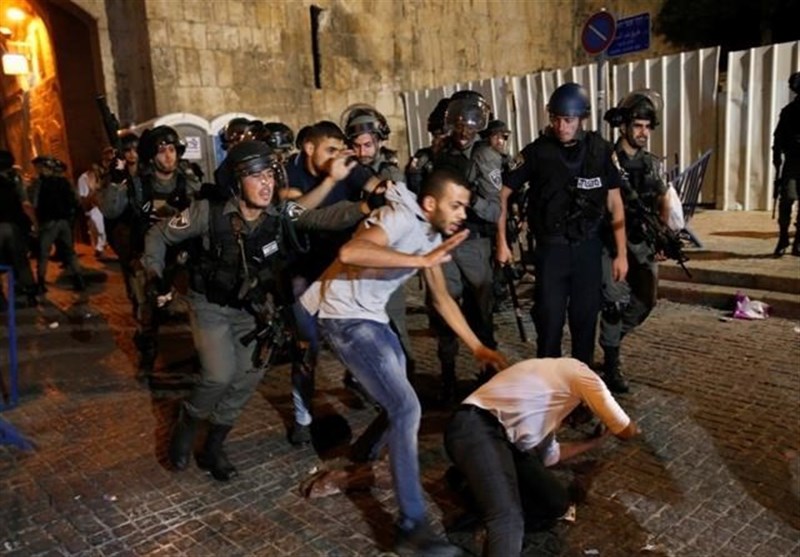 Tasnim: What are the practical consequences of the controversial decision by the US administration to declare Jerusalem capital of Israel? How would it influence regional developments and the already delicate situation in the Middle East?

Steele: There are zero practical consequences. It takes 10-20 years to move an Embassy and everyone understands that moving the Embassy, less perhaps a token person or two, to Jerusalem is an impossibility -- the support structure, the housing for Americans that love their air conditioned homes and big garages and so on, is simply not there. In my view the situation in the Middle East is stabilizing -- the Saudi purge is a fork in the road that will either lead to a revolution within or a break with Israel, a reconciliation with Qatar and Turkey and Iran. The Ottoman and Persian Empires are rising, the Russians (and the Chinese behind the scenes) are the new ombudsmen of peace in the region, and Donald Trump is tentatively on his way to ending all US financial / military support for dictators (and Israel). It will take 5-7 years to completely punish Zionist Israel as they merit, in the end it will be up to Egypt, Jordan, Iran, and Saudi Arabia to decide if Lebanon and the free state of Palestine to be formed properly.

Iran and Russia and Egypt should be working very closely together to design the future of the Middle East.