Al-Nujaba Movement has opened an academy in Iraq in a bid to provide military training and also propagate Islam’s true tenets across the Arab country to counter the ideology of Takfiris and terrorists, according to a statement by the resistance group.

To that end, the academy provides its participants with ideological, social, and cultural training programs, it added.

Al-Nujaba, which has about 10,000 fighters, is a branch of Iraq’s Popular Mobilization Forces (Hashd al-Sha’abi).

Iraq’s volunteer force was formed in 2014, when the Daesh (ISIL or ISIS) terror group managed to make sweeping territorial gains in Iraq’s western and northern parts, helping the government forces regain their strength and speed up their counter-offensives.

Back in November 2016, al-Nujaba said it respected the decisions of Iraq’s national army, hinting that it will act on an order to hand heavy arms back when the counter-terrorism battles end.

“The heavy weapons belong to the Iraqi government, not us. We are not rebels or agents of chaos and we do not want to be a state within a state,” the spokesman for al-Nujaba, Hashim al-Mousawi.

The volunteer fighters were at the forefront of the fight against Daesh and played a major role in putting an end to the so-called caliphate of the terror group. 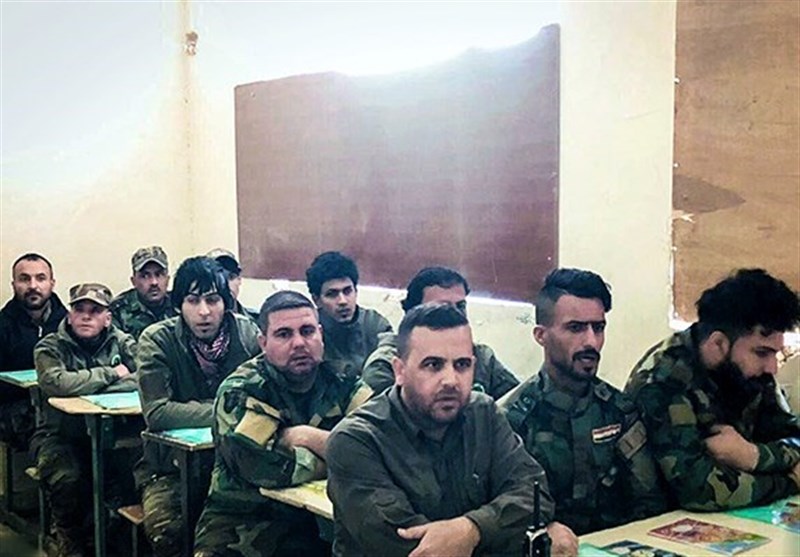 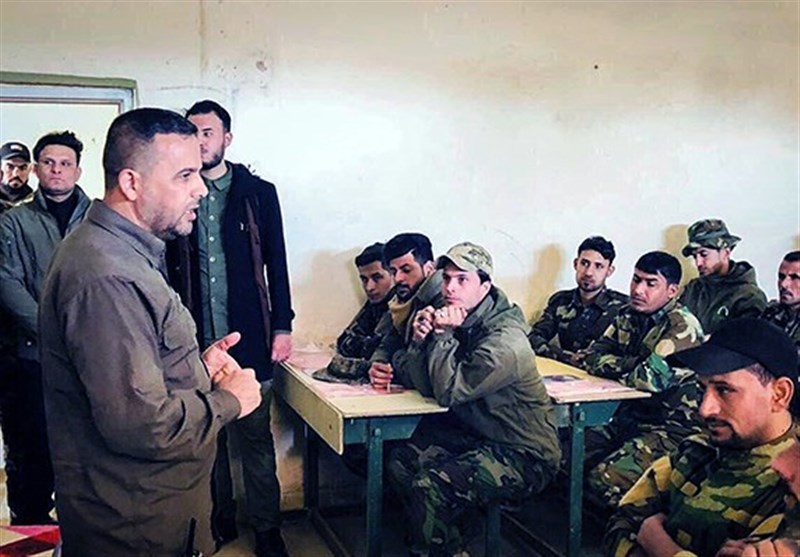 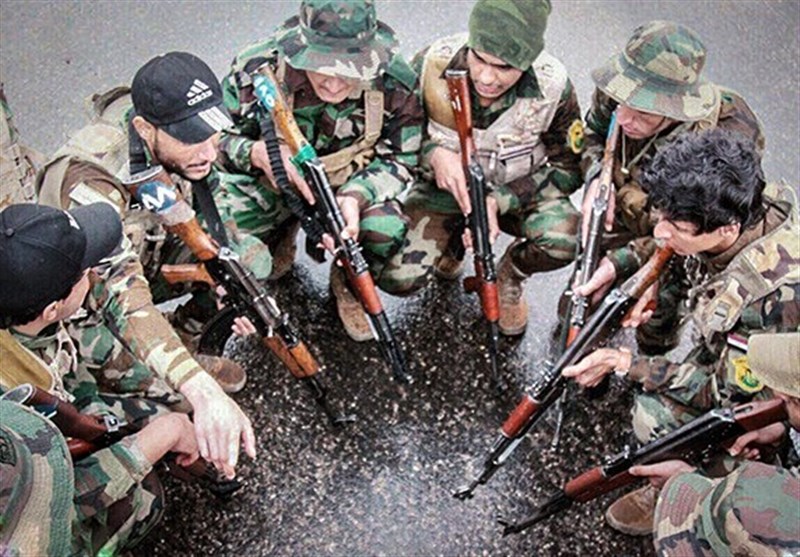 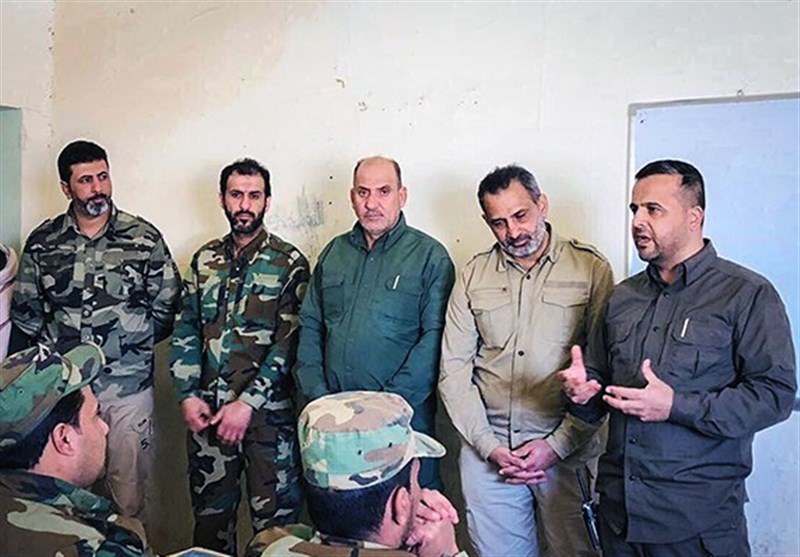 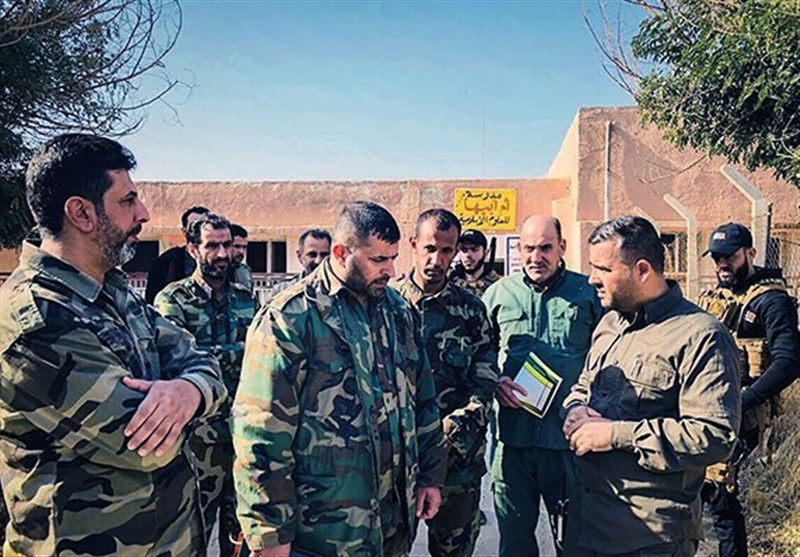 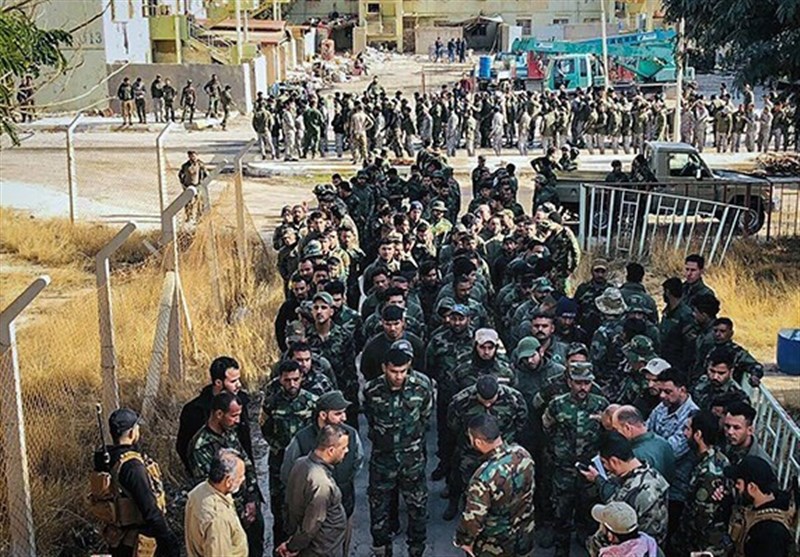 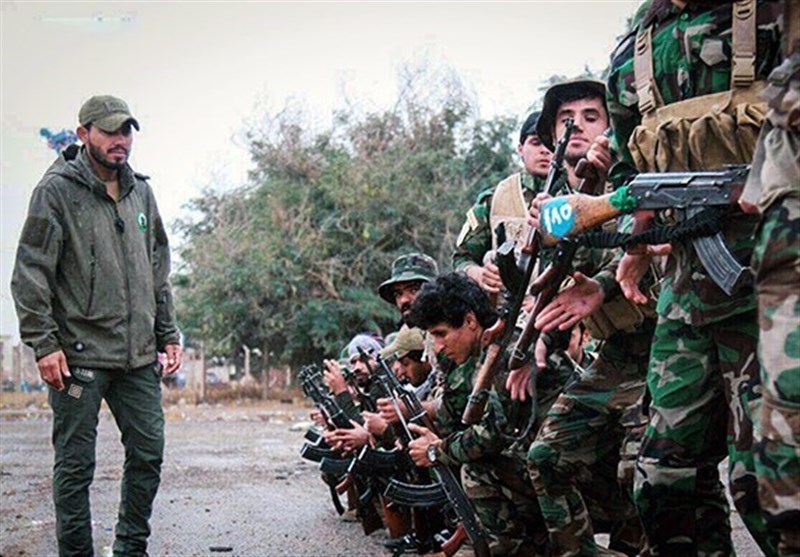 Turkey, Greece Accuse Each Other of Violating Airspace

Hamas Lauds Malaysia, Venezuela for Stances in Support of Palestine