TEHRAN (Tasnim) – Domestic experts at Iran’s defense industry have managed to design and manufacture thermal imaging infrared cameras to be used for a range of anti-armor guided missile systems.

The Iranian Defense Ministry experts have manufactured thermographic cameras to be installed on various anti-armor missile systems, including Toofan, Dehlavieh, and Tosan.

They have built “RU244TK” thermographic cameras with cooled infrared detectors and “RU150TK” with uncooled detector technology.

Thermographic cameras can be broadly divided into two types: those with cooled infrared image detectors and those with uncooled detectors. 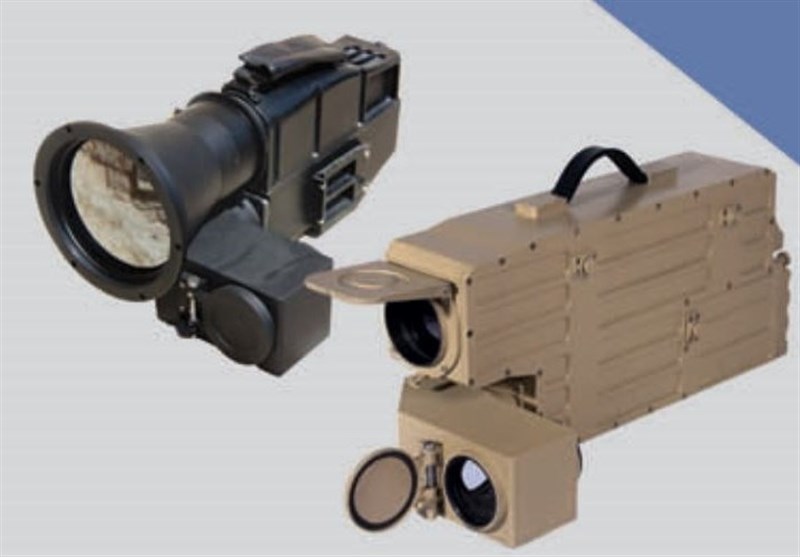 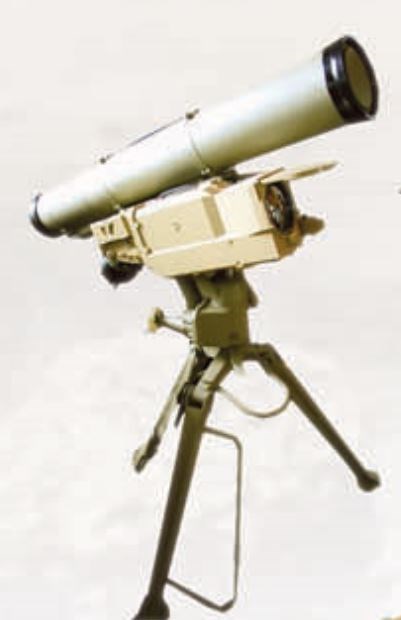 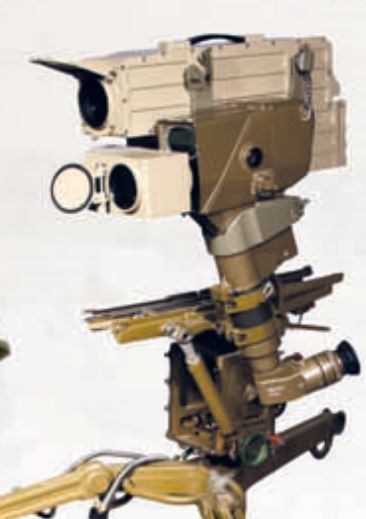 Iran Hopes for Development of Ties with Thailand