These forests, which have survived from the Tertiary era, are considered a living museum that showcases the evolution of plant and animal lives over millions of years. 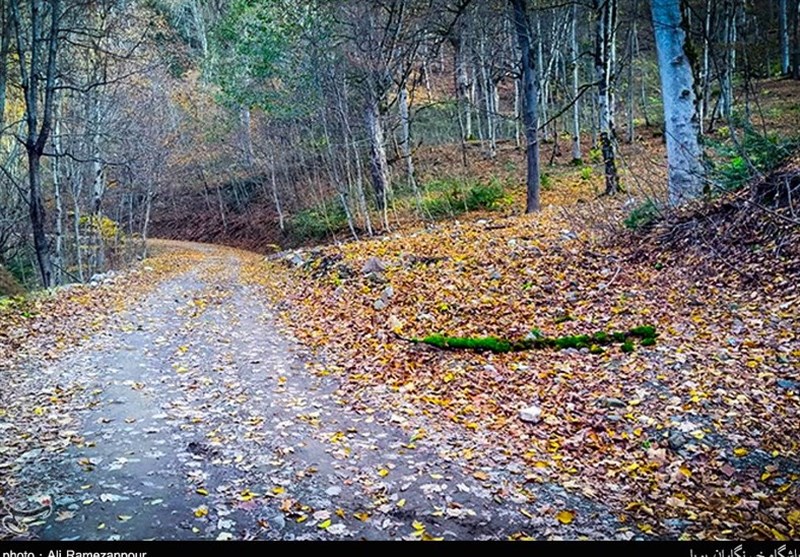 The forests are home to animals on the verge of extinction such as the Persian leopard, Caspian pheasant and the brown bear as well as the Corsac fox and the broad-bill duck. These forests have been designated as a UNESCO Biosphere Reserve. 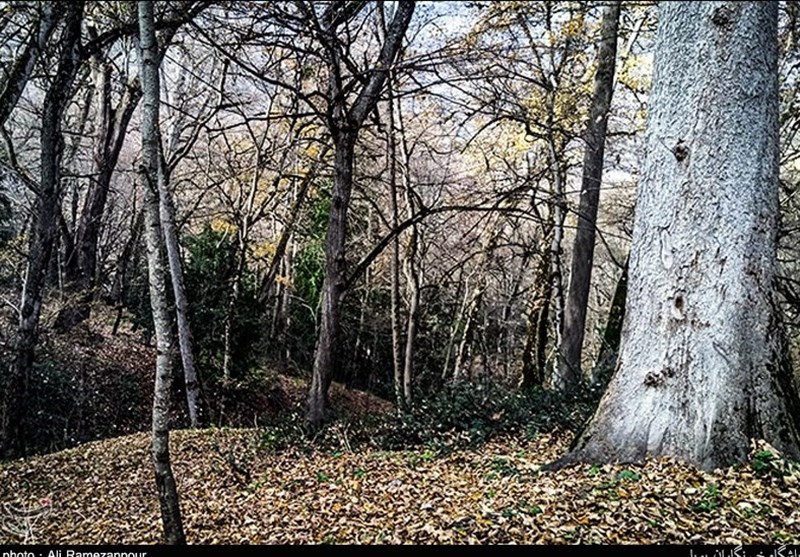 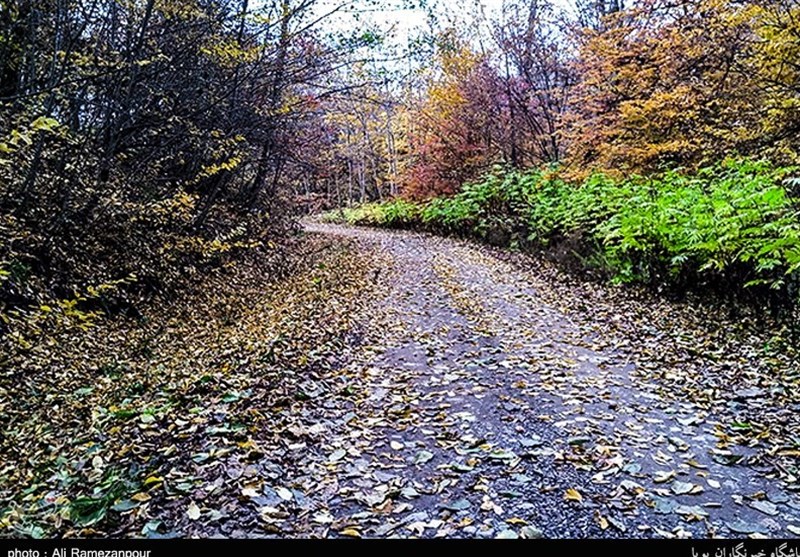 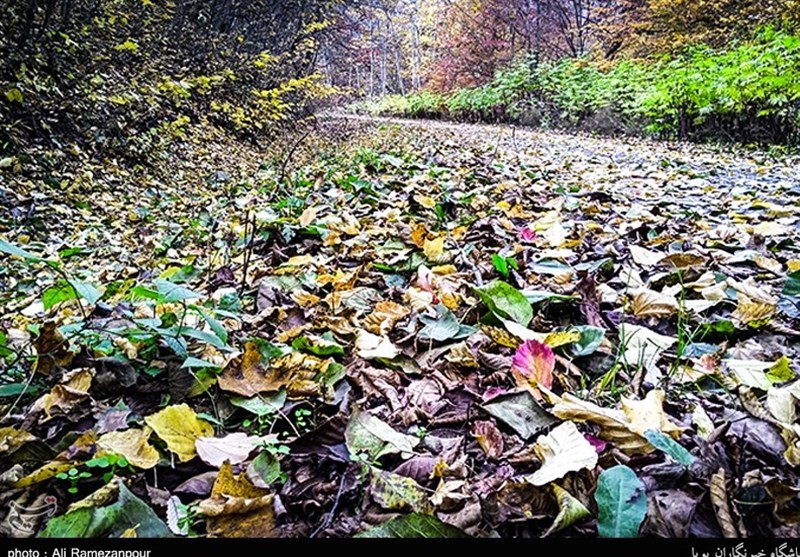