TEHRAN (Tasnim) - Sefidrud is the second longest Iranian river and the largest river in northern Iran.

From the combination of two Shahrood and Qezel Ozan rivers that connect in the city of Manjil, the White River forms, and flows across the width of the Gilan province to the Caspian Sea; from the Manjil to the seashore, the Sefidrud flows into the northeast with fast stream and Its amount of water is vast.

From the Sefidrud Dam to Gandalan, its bed is between two mountains and very narrow and from this point it forms a large delta with many branches. Its main branch, after passing through Rudbar and Astaneh Ashrafieh city, flows into the Caspian Sea in Bojagh National Park. 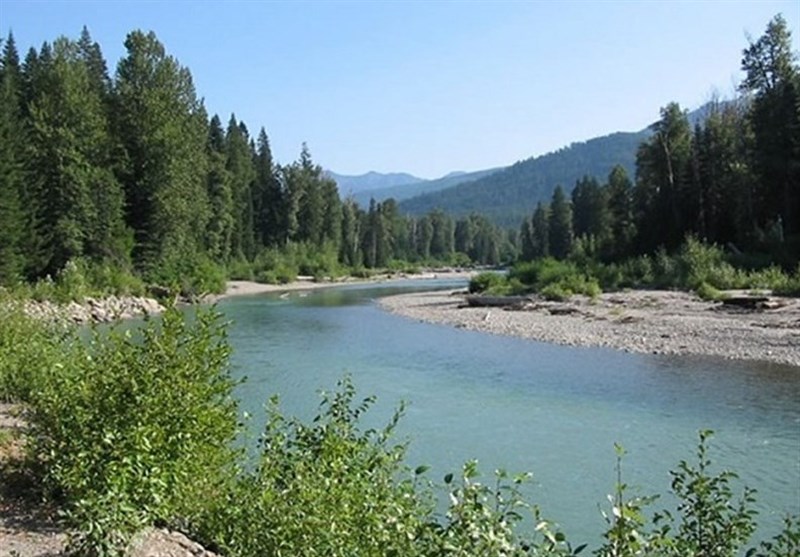 From the mouth of the Sefidrud River to the Sefidrud dam and the beginning of the branches of Qezel Ozan and Shahrood, 45 species and Subspecies of fish belonging to 36 genera and 17 families were identified.

Among the most migratory fishes, majorities are Starry sturgeon, Persian sturgeon, Caspian kutum, common carp, Tench, Wels catfish, Danube bleak, Vimba vimba and, of course, common crap and its family are the most frequent. The Sefidrud River is considered to be a unique river in the southern part of the Caspian Sea in terms of the migration and birth of aquatic animals, especially sturgeon species and bony species. 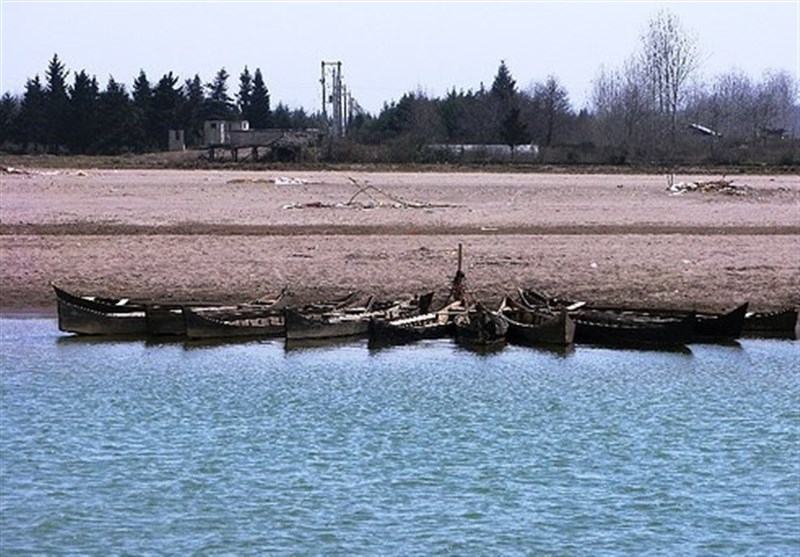 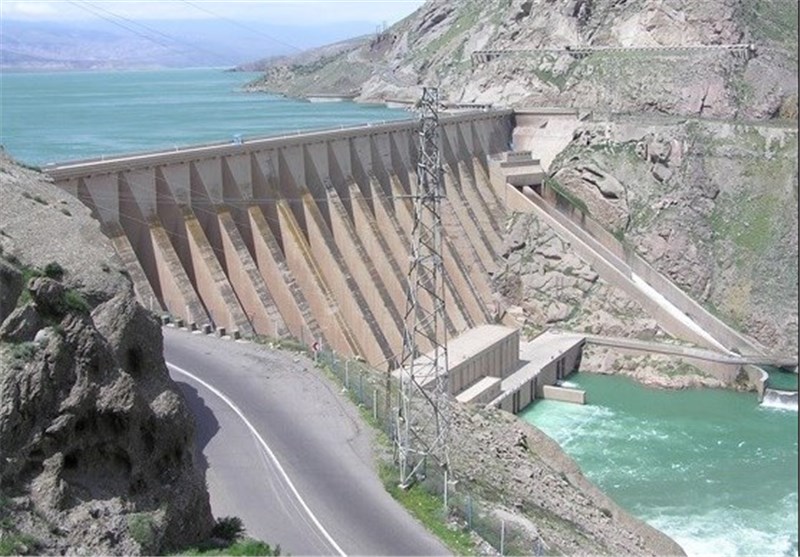 The Cultural, Historical Complex of Saadabad

Iran Has No Demand beyond JCPOA: FM