The Pars Museum; A Museum in Shiraz, Southern Iran

TEHRAN (Tasnim) - Pars Museum is a moderately little yet eminent building built inside Nazar plant amid late eighteenth century when Karim Khan Zand was in power in Shiraz, his capital city.

It's a piece of a regal venture where a few structures were worked for the organization of Zand court and the general population utilization of Shirazi individuals. Different structures at this venture incorporate Arg-e-Karimkhani (Karim Khan Citadel), Vakil Mosque, Vakil Bazaar, Vakil Bathhouse, and so on.

Pars Museum is a structure situated inside Nazar plant, which backpedals to Safavid period. While going in Iran and going by verifiable landmarks of Shiraz, you can discover this site moderately inverse Karimkhan's Citadel at an edge of Shahrdary Sq.

The garden used to be bigger than what it is today, however it's sufficiently expansive to oblige the working of this gallery. The structure was called Kolah Farangy (outside cap) fabricating, a name ascribed to comparable structures built after the impact of European expressions in Iran.

The building itself is octagonal fit as a fiddle from outside. The outside is enriched by wonderful tiles beautified with botanical examples and tree-of-life outline where bunches of winged animals and blossoms are portrayed in fragile agreement. The multi-sided outline of this structure makes it look like internment structures.

Since 1934, it was concluded that it ought to be utilized as a historical center. Consequently, some exceptionally dazzling things have been shown inside the exhibits of Pars Museum. The inside dividers are carefully adorned with Zand style frescoes and particular shading blends of the period, dim red and gold. 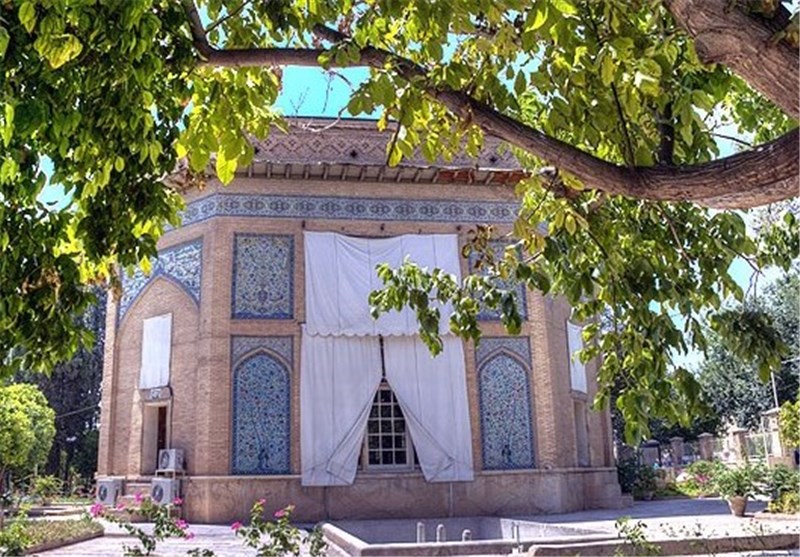 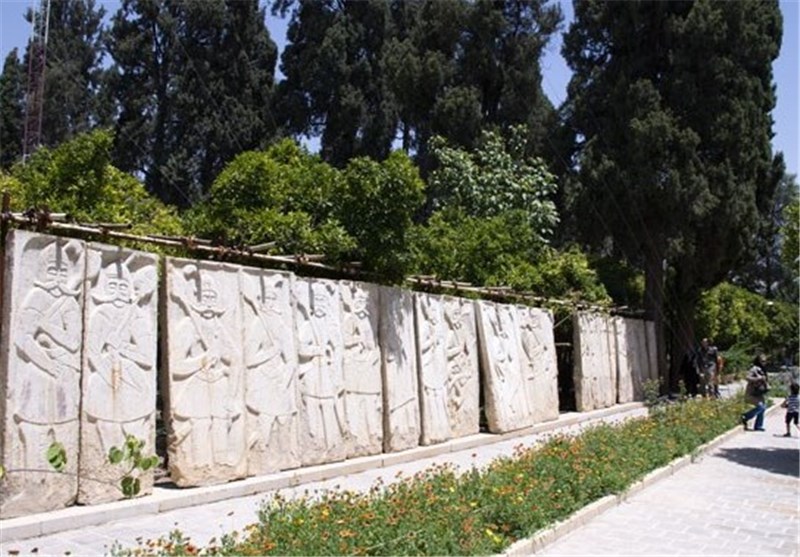 The inward space of the historical center takes after a cruciform arrangement where grandstands are masterminded. On the dividers, there are likewise, little things welcoming craftsmanship acknowledging eyes to themselves.

Karim Khan got dignitaries, authorities and different VIPs at this building. Actually, it was a little corridor for specific gatherings.

A portion of the intriguing water-shading compositions of Suratgar-e-Shirazy, the notable Zand period craftsman, are in plain view here. There are delightful calligraphic styles on old Qorans, spells, and so on with elevated amounts of masterful esteem. Additionally some exceptionally intriguing protective layers and chilly weapons (knifes and swords) are in plain view.

The entombment place of Karim Khan Zand is likewise here at this structure. His tomb stone can be seen inside also. 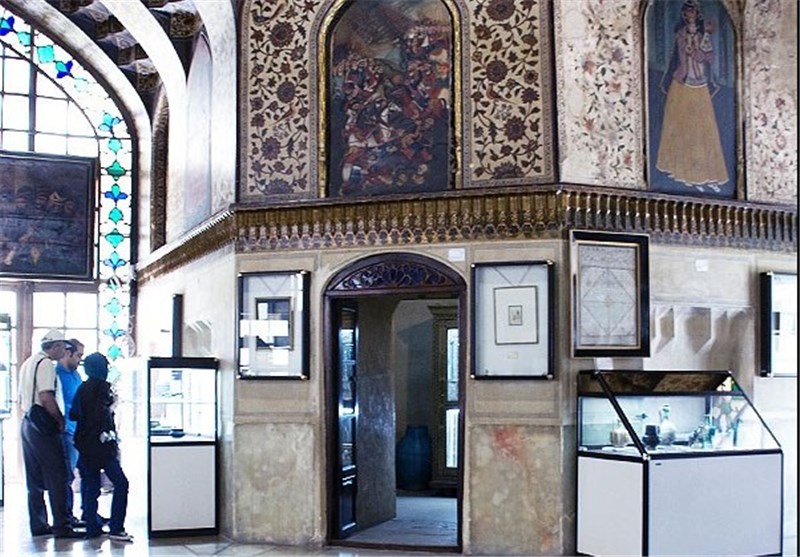 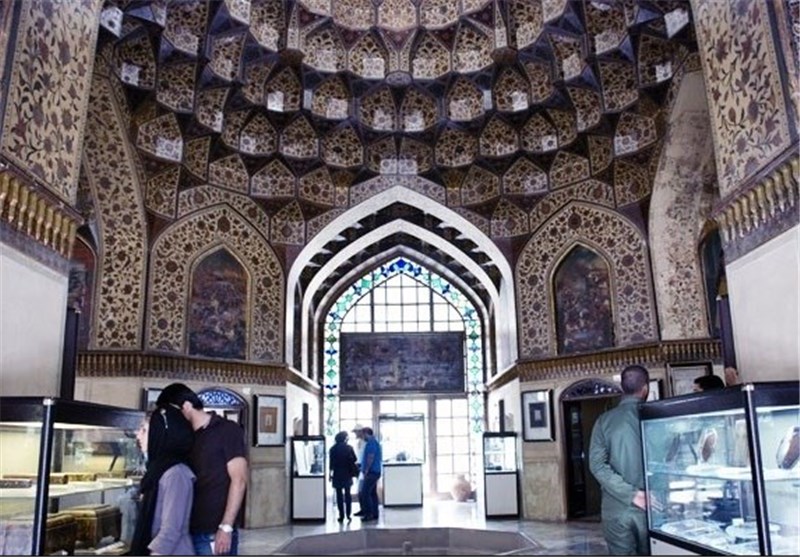