TEHRAN (Tasnim) - Aloof from the bustle of the main streets, the Hakim Mosque was built in 1656 on the site of the 10th-century Buyid mosque Called Jorjir, The Jorjir Mosque was founded by Saheb ibn Ebad, the renowned Buyid vizier.

For a long time, it served as a smaller Congregational Mosque of the city (compared to the Great Congregational Mosque, pp112-120). In its heyday, it had a minaret exceeding 100 m in height. Today, only a portal of the Jorjir Mosque exists. Its rich brickwork exemplifies the main characteristic of Buyid architecture. Having long been partially hidden by mud and brick walls, this unique structure was fully uncovers, only in 1955.

During the Safavid period, a mosque was built by Hakim Davud, a royal physician who fell afoul of Shah Abbas II and was forced to seek refuge in India. 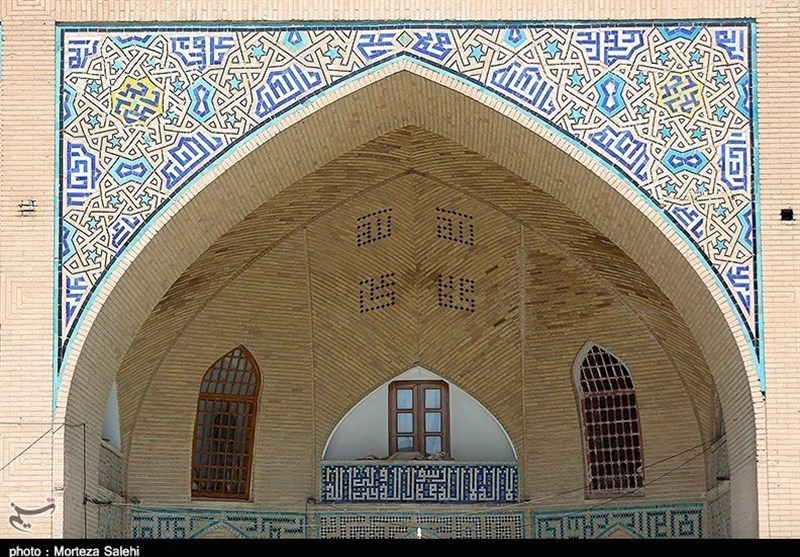 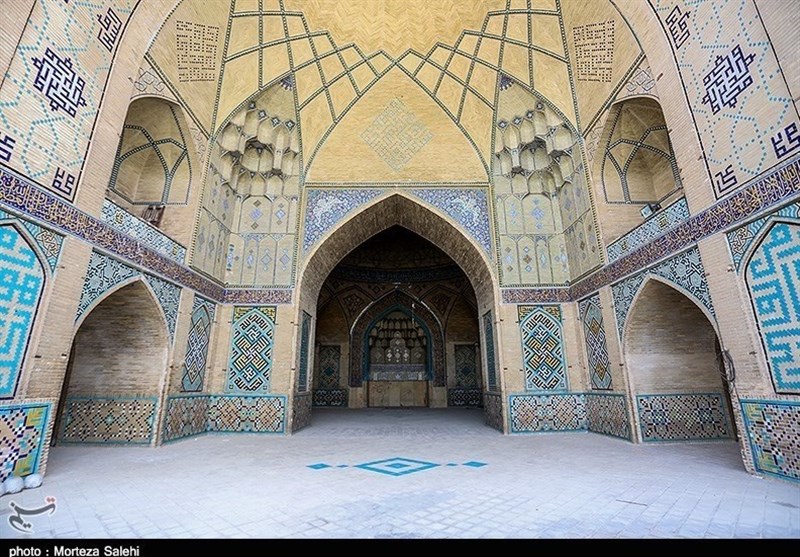 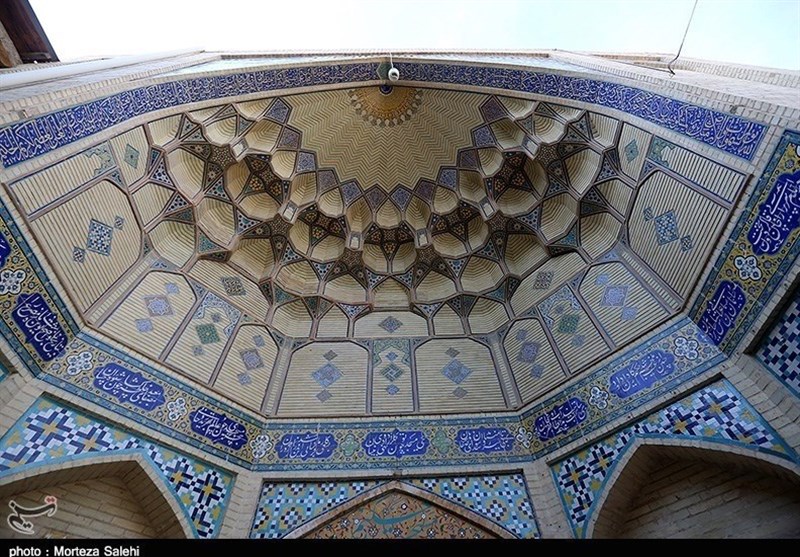 There, at the court of Jahan Shah, he grew rich; it was with the money that he sent back to his family in Isfahan that the mosque was created. The mosque's spacious and harmonious Court produces an overwhelming impression on the visitor. Although showing numerous signs of restoration, it still retains much of its original charm.

The mosque's highlights include number of glistening brick-and-tile decorations, stunning pieces if calligraphy, and abundant inscriptions in angular Kufico the other conspicuous features are an exquisite moqarnas decorated mihrab, a beautiful inlaid minbar, and a handsome pierced screen on the western side of the courtyard. The dome of the sanctuary has the same echo effect that one can observe in the Imam Mosque. The total area of Hakim Mosque is 9,680 sq. m. 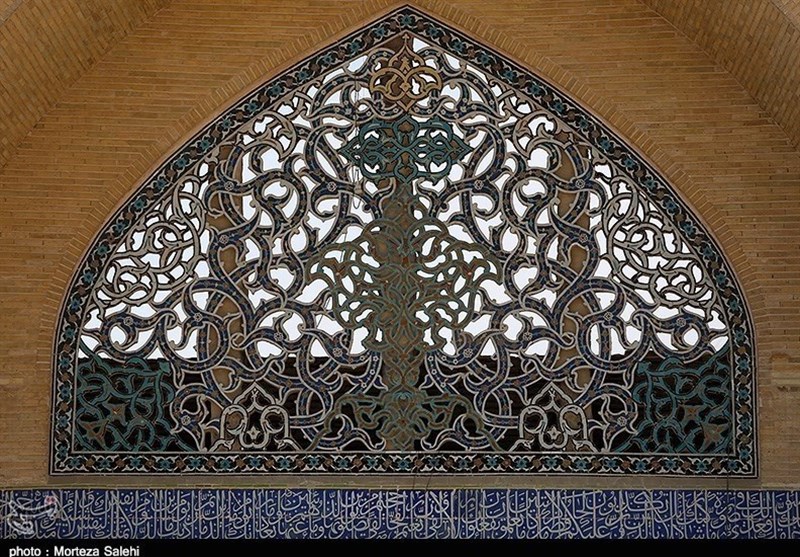 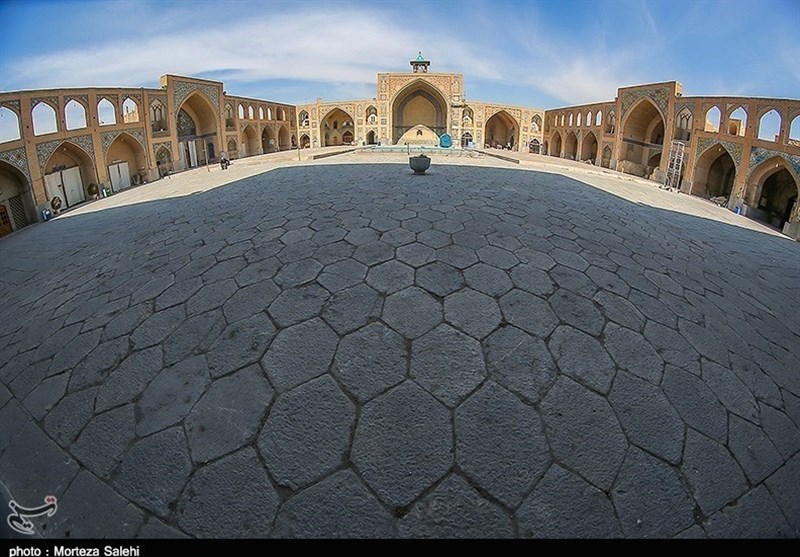