TEHRAN (Tasnim) - The unmatched museum in the Middle East, Zagros Paleolithic Museum, in Kermanshah, exhibits an invaluable collection of stone objects and skeletons from Paleolithic era.

Developed in 2008 by Fereidoun Biglari, the Iranian archaeologist and Paleolithic specialist and Moradi Bisetouni, Former Deputy Director General of Cultural Heritage, Handicrafts and Tourism of Kermanshah province, the museum is a favorite ground for history lovers.

Holding four rooms, the museum exposes to view ancient items of the Paleolithic and Neolithic eras, some as old as 100,000 years. The first room offers an interesting documentary on stone tools and their functions and the way they were made as well as a complete model of a Neanderthal. Among the most interestingly-built models in the globe, they are in real sizes and have been made by a couple of skilled sculptors under the supervision of Dr. Biglari. 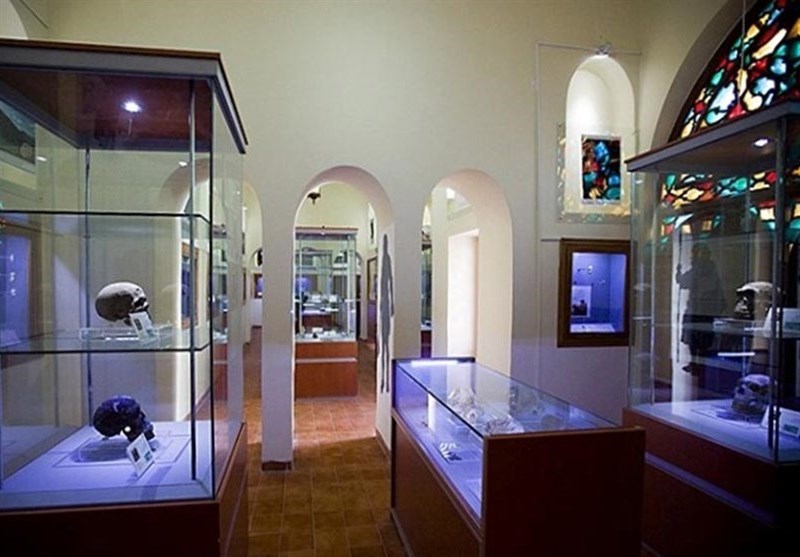 The second room displays bones of humans and animals from Zagros region, and human skulls excavated in Europe and parts of the Middle East. It also is home to fossils gained from Wezmeh Cave, in Islam Abad-e Gharb in Kermanshah.

The third represents stone gadgets from the Paleolithic era, explored in Kashafrud in Khorasan, and Ganj Par in Gilan. The items here are the most ancient.

The fourth belongs to the stone instruments and animals’ bones from the late Stone Age and Neolithic era.

Additionally, the maps of caves, shelters, and habitats in Iran’s Paleolithic era are on public display, which is an unparalleled attraction in itself.

Rich mountains of Zagros has been a favorite hunting spot in ancient times. The mighty mountain still remains intact. 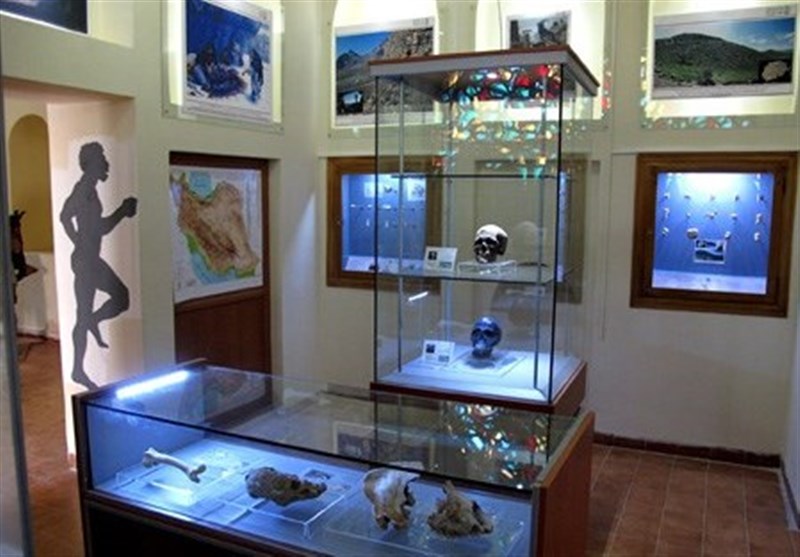 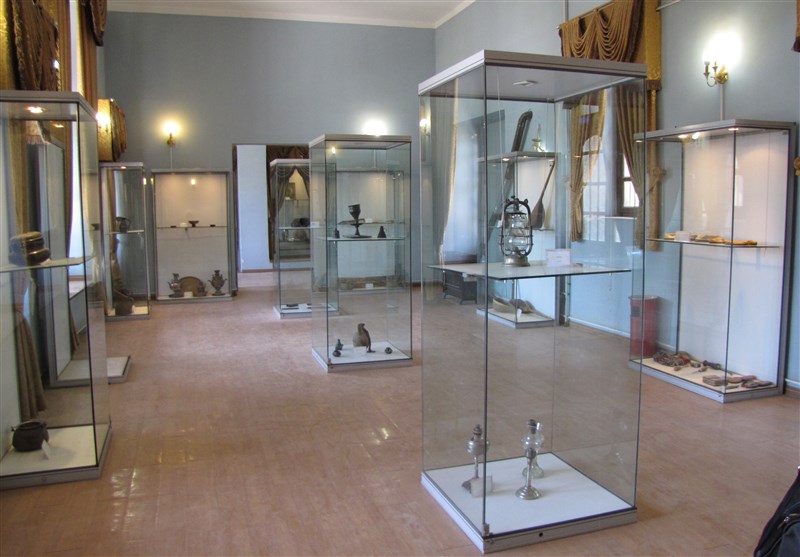