TEHRAN (Tasnim) - Khan School monument is situated in Shiraz city. This building was constructed in the early 18 century AD, by the governor of Shiraz at the time "Allah Verdi Khan" and his son "Imam Qoli Khan" with the support and patronage of Shah Abbas in Safavid era.

Khan School is one of the most famous monuments and popular and well-received centers under the reign of the Safavid. Undefined Madrese e-khan is located in downtown of Shiraz.

The building is full of balance, Islamic Arts and colorful tiles. This building was academy of "Mulla Sadra" who is an Iranian researchers and scientists. Its great arches decorated with beautiful tiling and the anthemion ornamentation used in its architecture, the invocation and inscription of holly numbers in different sections of it, all add up to its enriched attractiveness.

For instance, the school consists of five classrooms standing in for five holly figures in Shiite (namely, Muhammad, the prophet of Islam, Ali, his groom, Fatima, his daughter, and their two sons, Hassan and Hussein) and among these classrooms one was exclusively at the service of "Mulla Sadra".

Mosaic tiling of this historical place is full of red color. The college which still in use has a fine stone-walled inner courtyard and garden. This place, which used to be a theological school, has been restored several times. 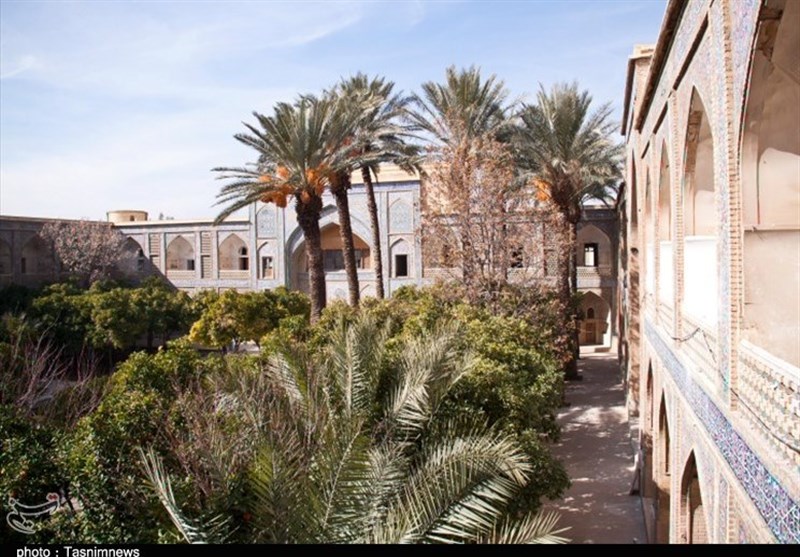 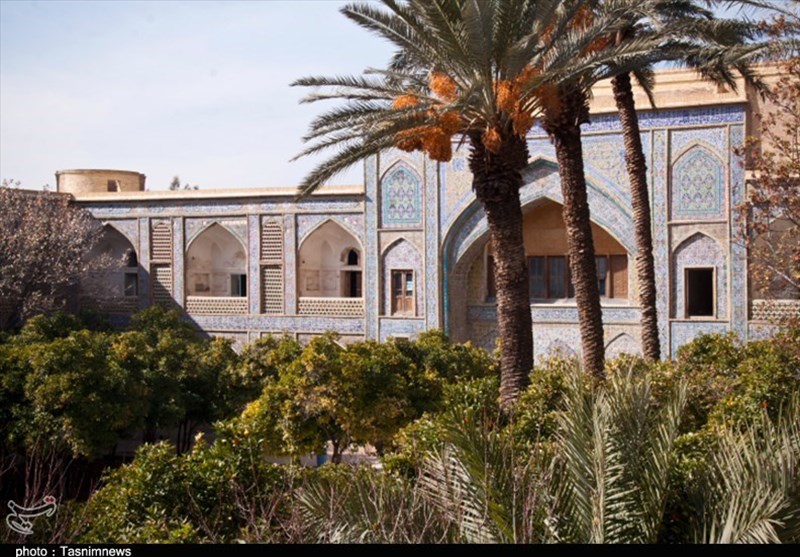 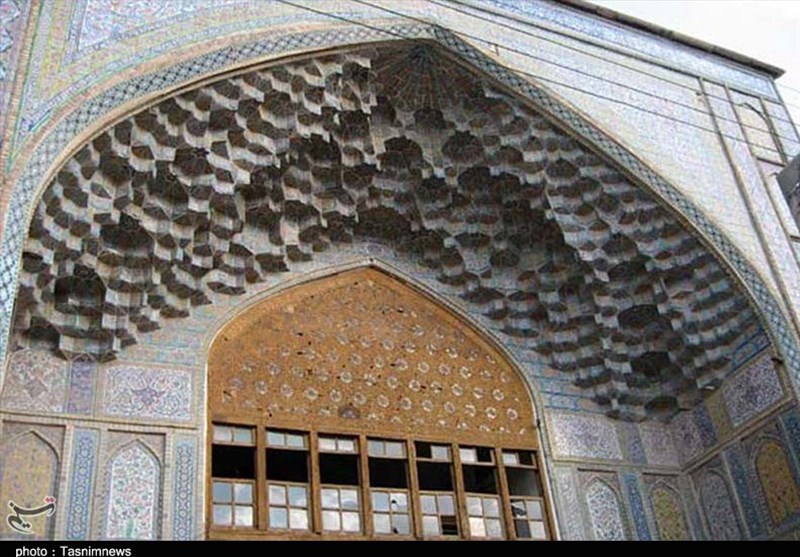 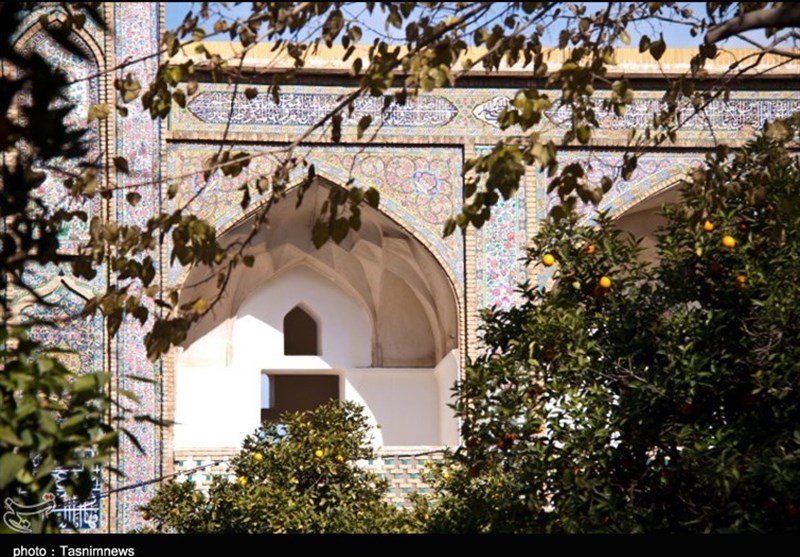