TEHRAN (Tasnim) - Mahdishahr Darband Cave is one of the largest caves of Semnan province located 3 km. south of Shahmirzad, overlooking the green valley.

The entrance of this cave in the mountains is placed at an altitude of 1.35 m. and its width is 2.75 m. On entering, is a passage with a length of 24 m and a width of 3 m. The interior space being oval in shape measuring 91 m. in length, 36 m. in width, with a maximum height of 20 m. Within the cave are beautiful stalagtites and stalagmites and the tallest column of the latter reaching a height of 12 m. to the average radius of 2.85 m.

The ancient most relic found in this cave is related to the 5th century AH. The most valid and on record being a gold coin embossed with the 'kufic' script related to the late Saljuqi period or the beginning of the Mongol invasion. Besides this, glazed bowls from the Mazandaran region and fine, ancient earthenware from the territory of Gorgan have been discovered here.

Another cave has been discovered to the north west of Damqan and 5 km. from Ali spring in the vicinity of Geev Tangeh. Travel to Darband Cave in Mehdishahr during the warmer months of the year to enjoy the cool air inside the cave. On average, the cave's temperature is 10 degrees cooler than the outside. 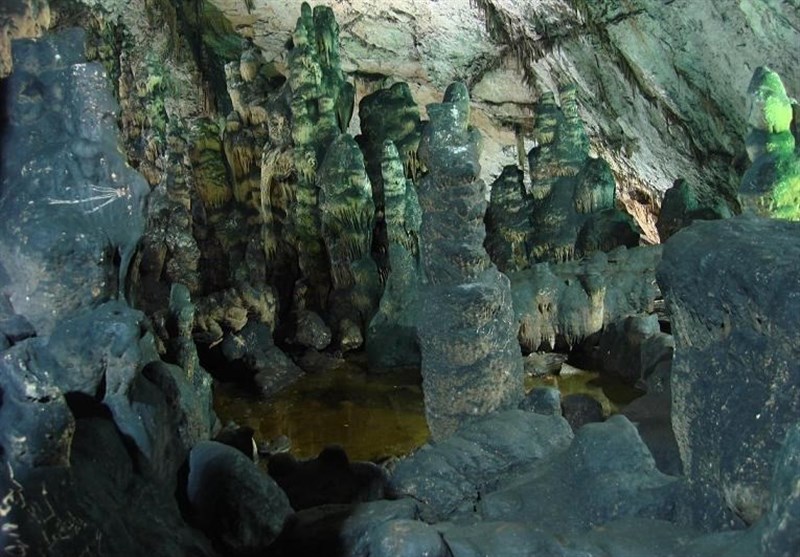 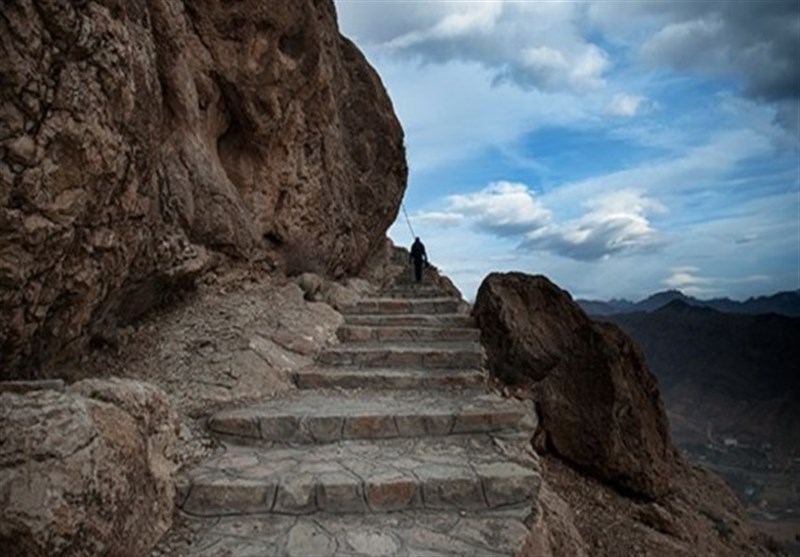 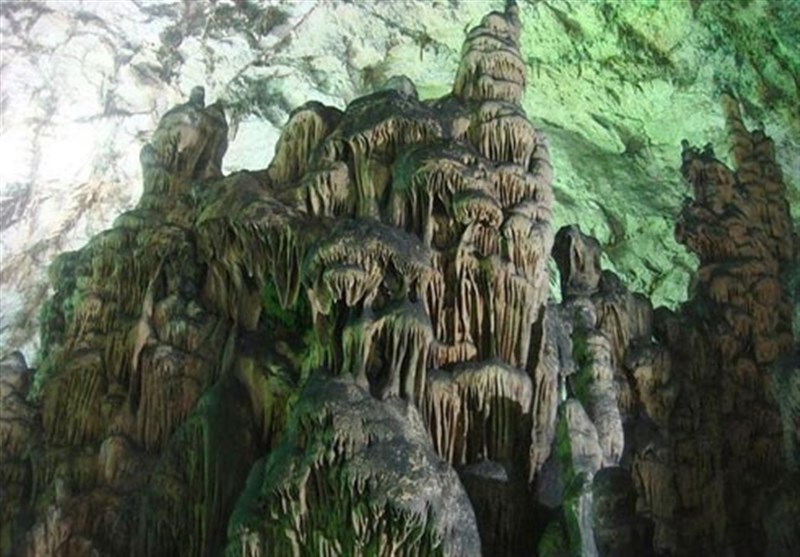