TEHRAN (Tasnim) - Mir Emad is an ancient and historical mosque in Kashan, Central Iran. It is located south of the copper bazaar and opposite the main bazaar of the city.

The founder of this mosque was 'Khajeh Amiri Imad-ud-Din Shirvani'. The said mosque was constructed during the reign of Soltan Jahan Shah Qaraqoyunlu in the years 841-874 AH. The portal is worked in plaster and has water color paintings. These have been repaired time and again and the latest date of repairs was in the year 1243 AH.

This mosque comprises of a portal, two gateways with historical inscriptions, vestibule, courtyards at split level, two platforms, several nocturnal areas, a brick dome, pulpit worked with vaulted tiles and a historical water reservoir. On the facade of the mosque is a historical decree by the ruler with eleven articles, carved on stone and affixed to the wall.

This slab illustrates the social and political portrait of the times. A historical plaster inscription on the entrance can be said to be as one of the finest works from the religious and historical point of view in Iran. 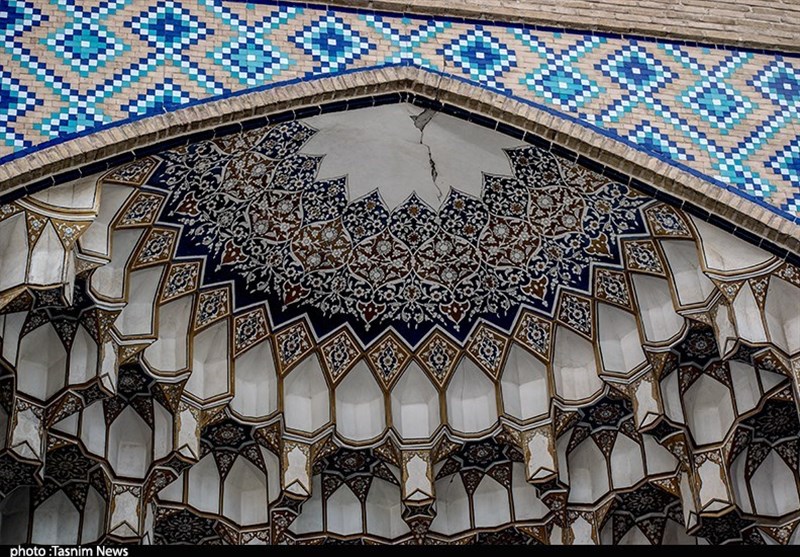 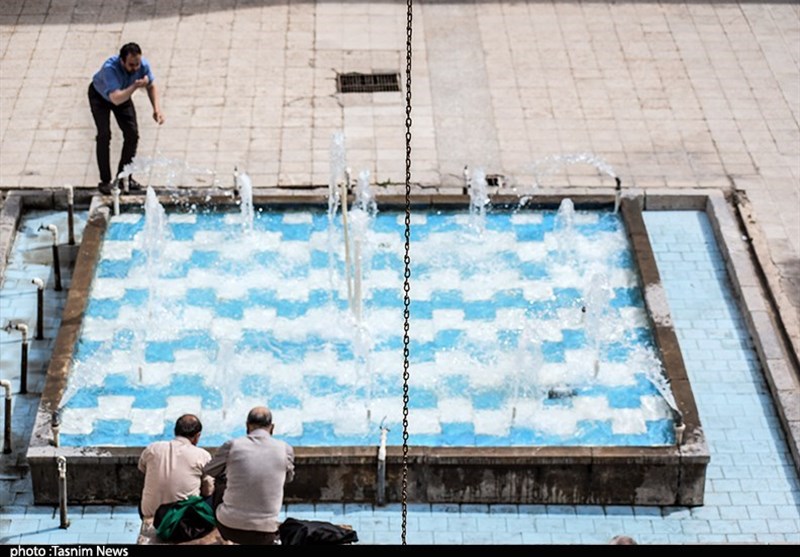 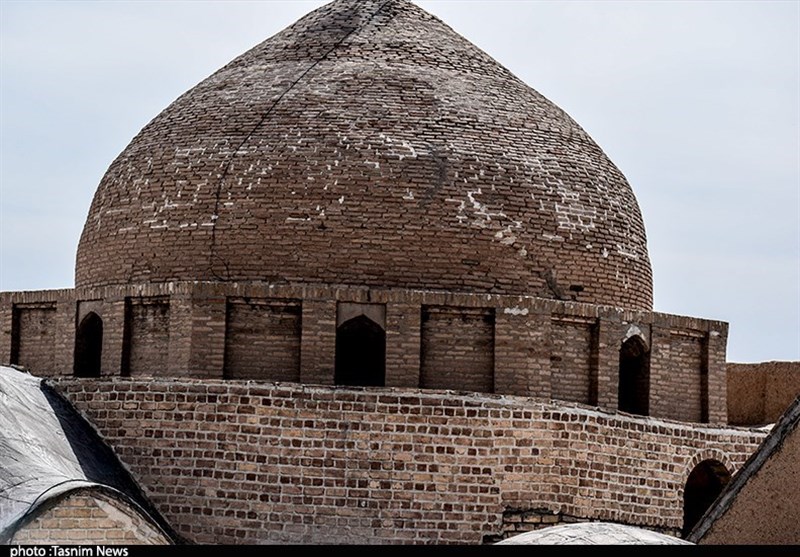 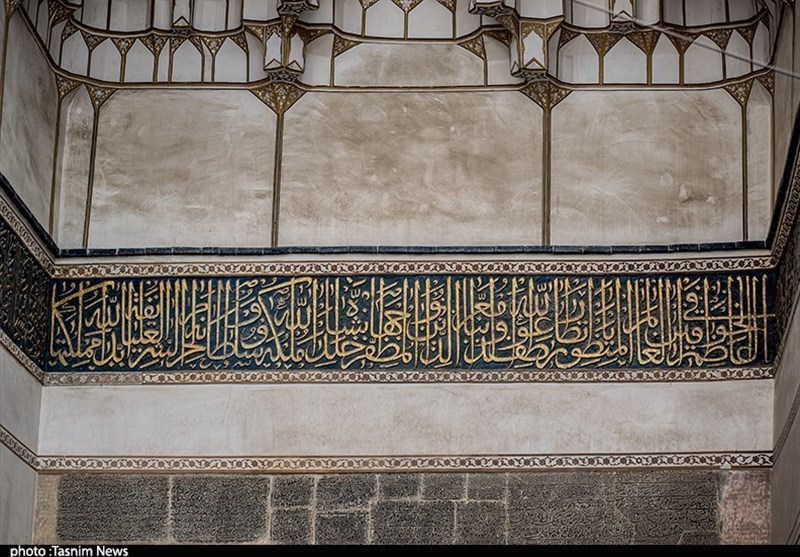