The desalination plant in Bandar Abbas, with a capacity of treating 20,000 cubic meters of saltwater daily, was launched by the president during a ceremony held via videoconference on Thursday.

The first phase with the same treating capacity came on stream in 2017. 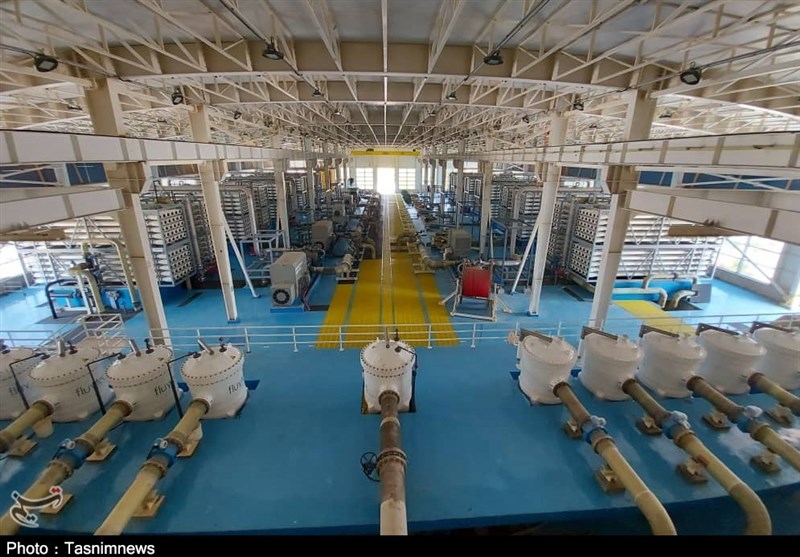 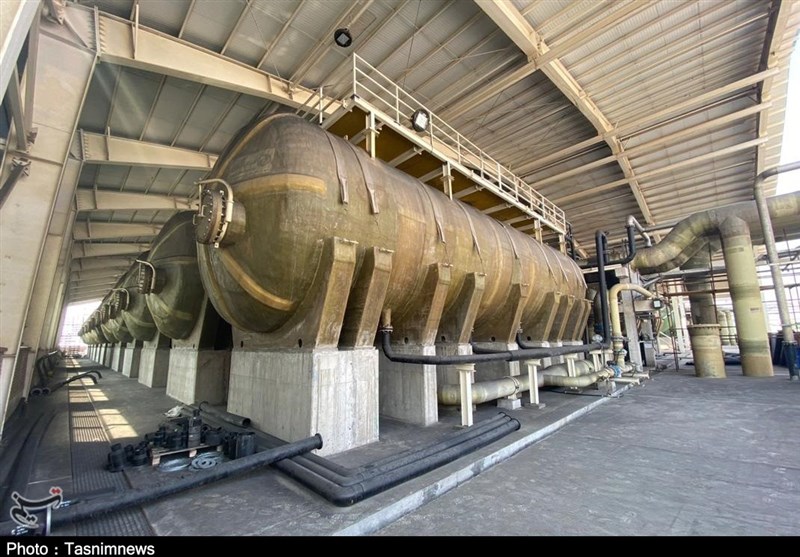 The government has promised to fully run the desalination facility, with a total capacity of 100,000 cubic meters, by the end of the current Iranian calendar year (March 21, 2021).

In early July, Iran’s Energy Minister Reza Ardakanian said massive desalination projects located south of the country would be no longer an environmental concern as they would rely on waste heat collected from power plants as their main source of energy.

He said that electricity factories in Iran would provide the energy needed to run major desalination projects along the coast of the Persian Gulf and the Sea of Oman.

Iran, an arid country facing droughts and shortage of water, is working on two major desalination projects to transfer water from southern seas to provinces located in the Iranian Plateau.

Iran Army Ordered to Set Up 2,000-Bed Hospital in Tehran