TEHRAN (Tasnim) – At least three people have been killed and 8 others are still missing after a flash flood swept them away in the early hours of Thursday in a mountainous village north of Tehran.

Rescue workers and volunteers are searching for the missing people in Imamzadeh Davood, a pilgrimage site in a village of the same name located in Sulqan rural district north of the capital.

The heavy rainfall in dry weather that poured on the mountainous region in the early hours of Thursday caused a flash flood and mudslide, which swelled the rivers and swept vehicles and people into the premises of the pilgrimage site. 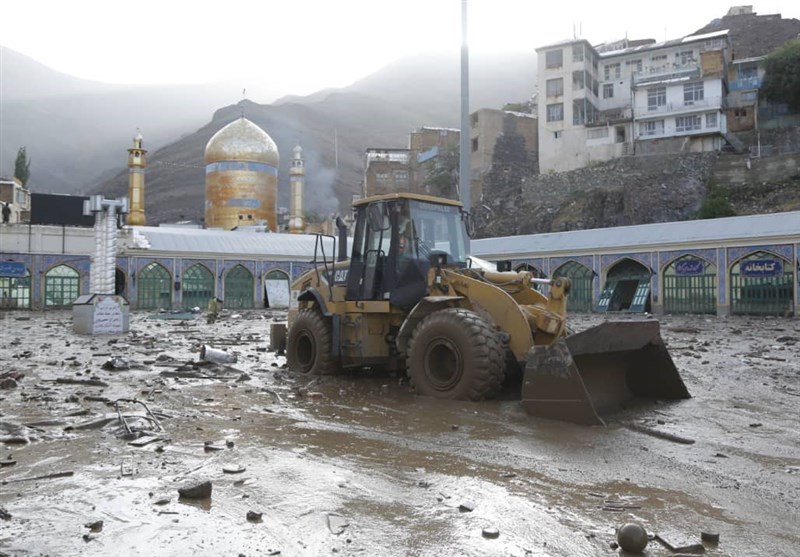 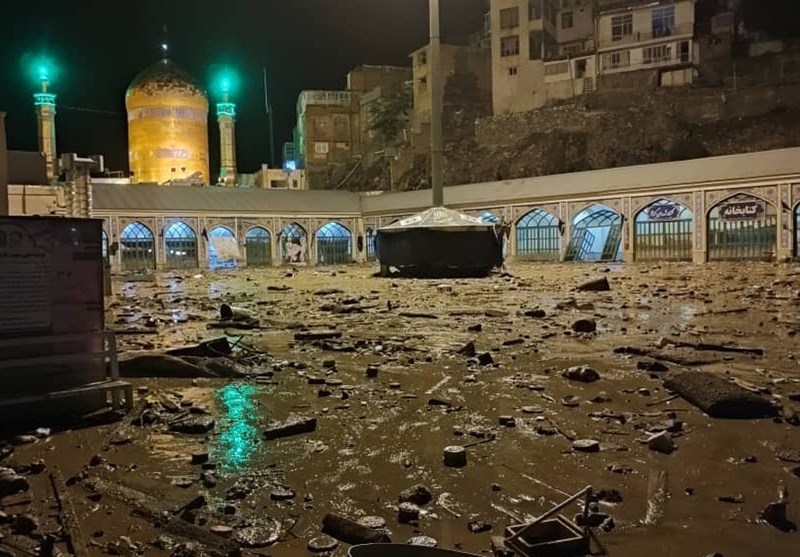 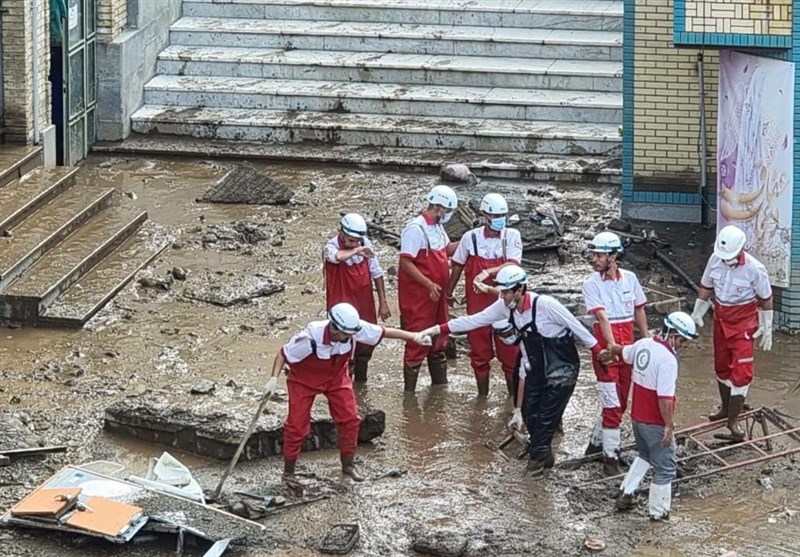 The Red Crescent Society of Tehran said three people have been killed in the disaster, eight others are missing, and nine have been injured.

The rare summer rainfalls have affected the southern provinces of Hormozgan, Kerman and Sistan and Balouchestan as well.

Scientists say climate change amplifies extreme weather, including droughts as well as the potential for the increased intensity of rain storms.