TEHRAN (Tasnim) – A new single-cabin aircraft, made by Iran for training purposes, was put on display in a recent aviation exhibition.

The light aircraft has been manufactured by Iran’s Plane Manufacturing Company (HESA) in two different classes, K10 and K10-1.

With the flight ceiling of 14,000 feet, the plane can be employed for both training purposes and recreational use.

The plane is run with an Austrian-made Rotax engine producing 100 horsepower. Equipped with emergency parachute, K10 is a single-cabin aircraft that can accommodate a co-pilot as well.

He had also noted that the new aircraft, designed and manufactured indigenously, flies at hypersonic speeds and could also be employed as a logistic plane. 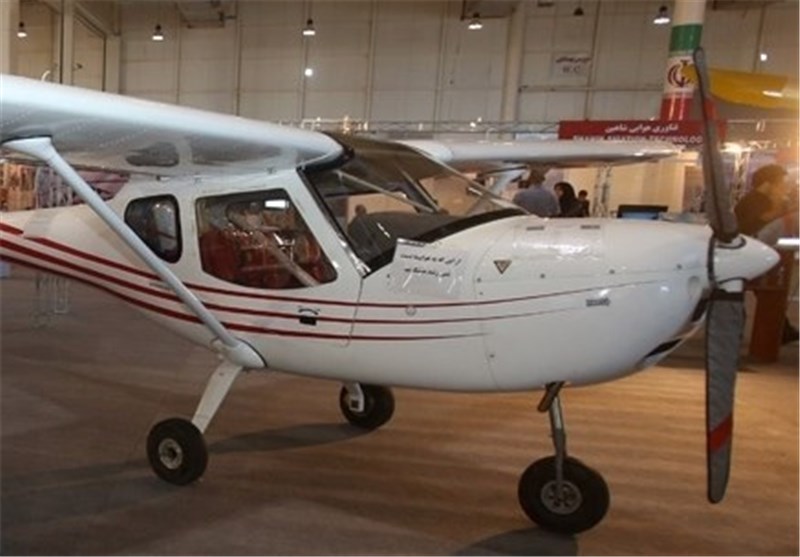 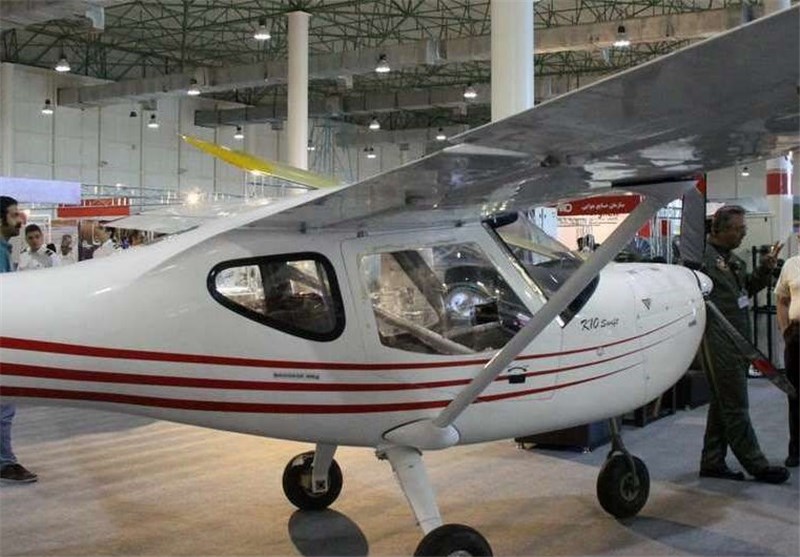 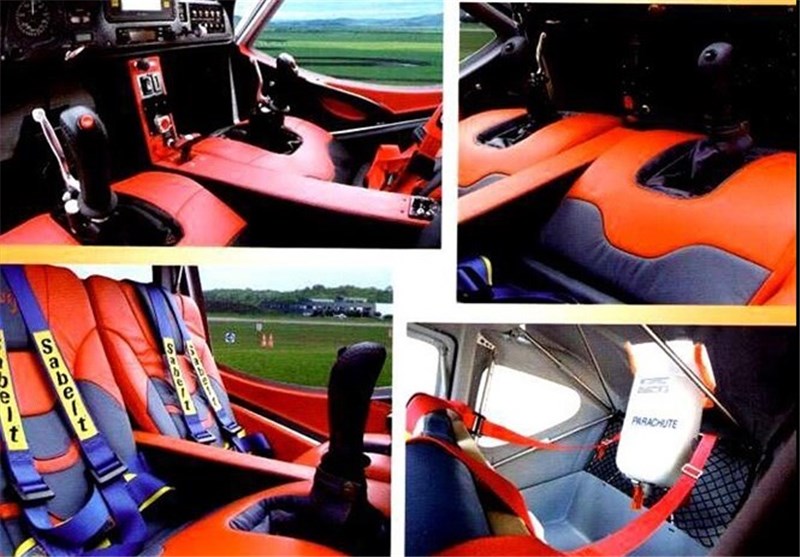 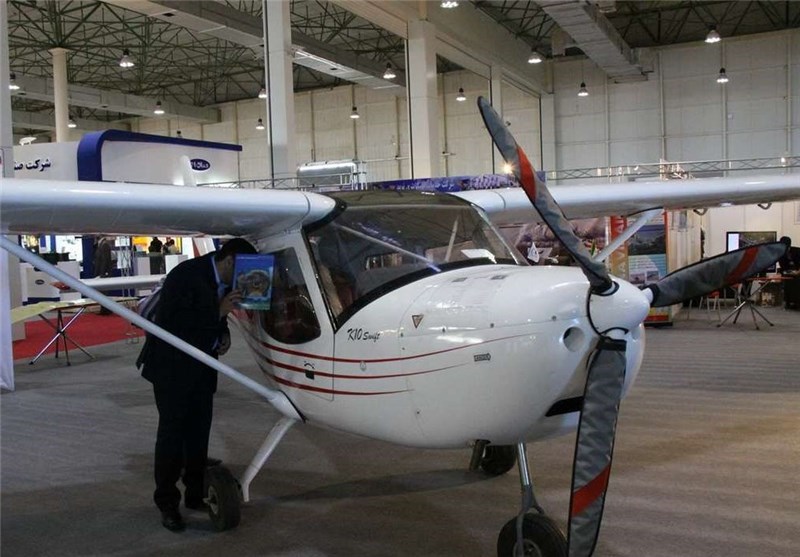 In recent years, Iran has made great achievements in its defense sector and attained self-sufficiency in producing essential military equipment and systems.

Saeqeh (Thunderbolt) fighter jet is a follow-up aircraft, derived from Azarakhsh. Iran unveiled its first squadron of Saeqeh fighter-bombers in an air show in 2010.