TEHRAN (Tasnim) - 5km from Kamfiruz, a district in Marvdasht County, Fars Province, south of Ira, stretches a fertile land with patches of fields and mountains. Tangey-e Bostanak valley extends from east to west, occupied by enormous rocks on either side.

One of the characteristics of this natural phenomenon is the bedrock of the Valley of the Valley, which is the habitat of plantain trees, walnuts and shady trees. These trees compete in tight light-pendulous space to gain light, and have tall and laced cloaks.

The vegetation of the Tang-e Bastakan region consists of two pistachio and almond communities and an oak community. It has trees and shrubs such as keiks, barberry, sherkhasht, bennet, schnaparous plants and pasture plants such as cucumber, licorice, artemisia, gonum, and graminum. The animals in this region also include rams, ewes, wild goats, bears, somers, crows and species of bird birds. 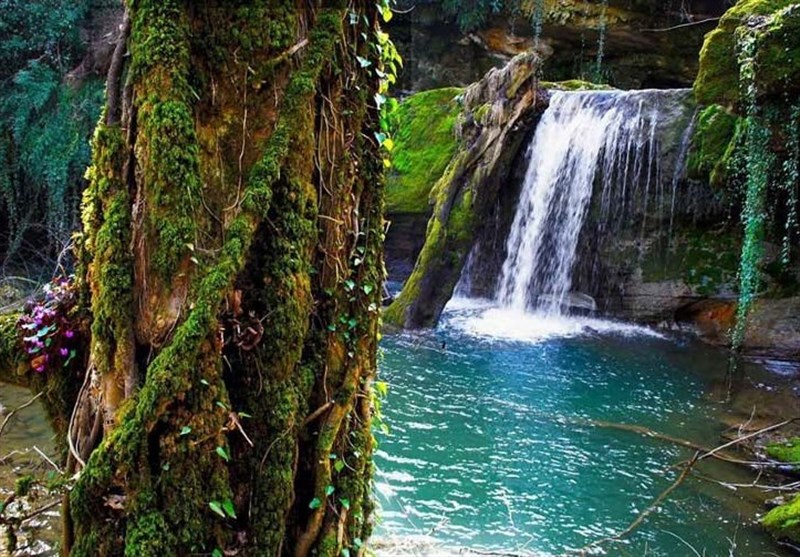 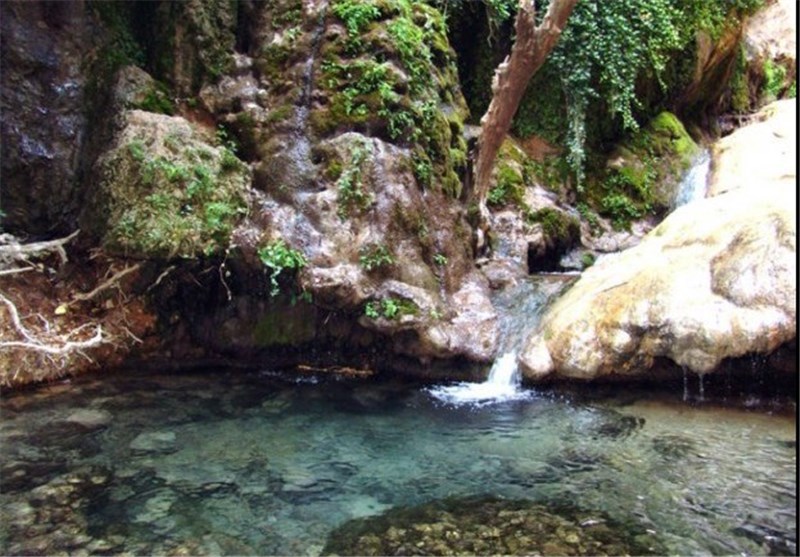 The Belteken Strait area with an area of ​​14,960 hectares has been integrated into the protected areas of the EPA. The area is mainly covered with forest and mountainous terrain with an average altitude of 1700 to 3700 meters. The Turanian climate has dry summers and very cold winters accompanied by snow and frost. The average temperature of the area is between 14-16 ° C and the average rainfall is 427.49 mm.

The area of ​​land under cultivation of water and rain in the region is 1576 hectares, of which 1227 hectares is allocated to blue grounds and 353 hectares to rain land. Aquaculture includes wheat, barley, beans and rice, and a combination of dry crops including wheat, lentils, barley and chickpea. 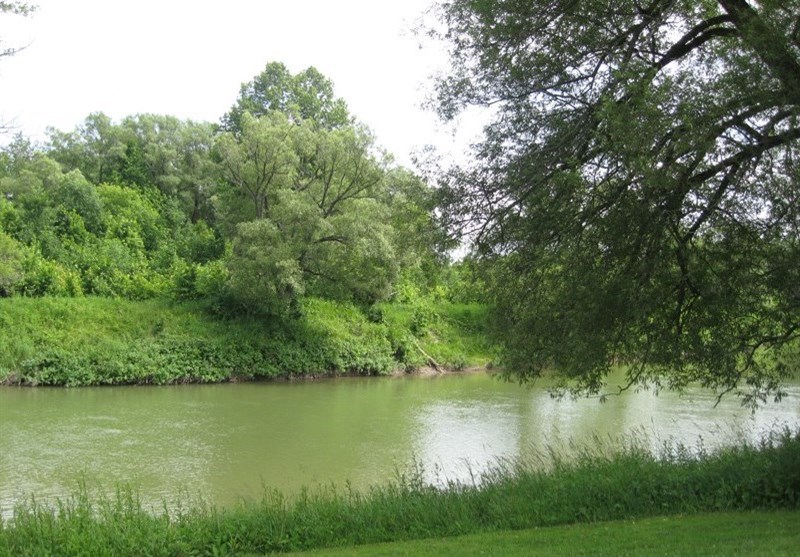 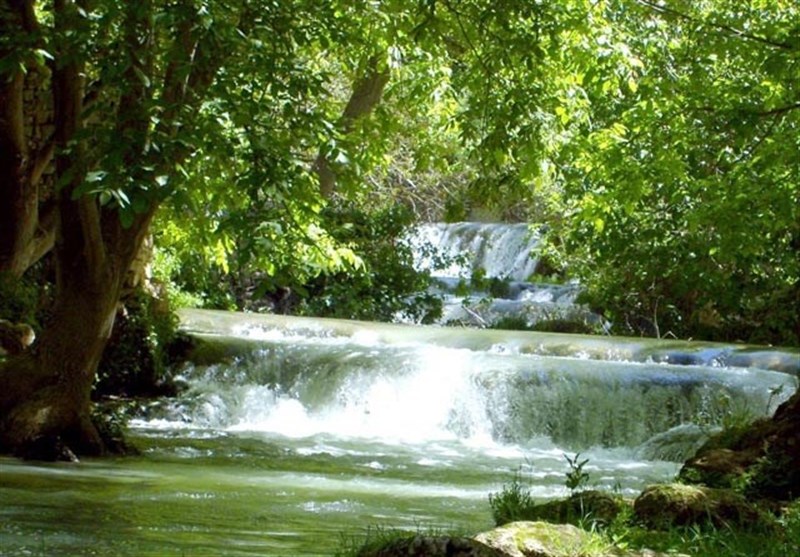