Sepahdari School in Arak: A Tourist Attraction of Iran

TEHRAN (Tasnim) - Located next to the Arak Bazaar in the old texture of the city, Sepahdari Mosque and School were built during the reign of Qajar king Fath-Ali Shah (1772–1834) by his son-in-law Yusef Khan-e Gorji, who was also the founder and governor of Arak, central Iran.

The design of the iwan (a vaulted space, walled on three sides and open on one side), dome and student chambers as well as the tikework of this complex are reminiscent of Safavid (1501–1736) architectural marvels.

The Sepahdari School has a four-iwan layout with the north and southern iwans being taller than the other two. There are 25 chambers for students around the courtyard and each chamber has a small terrace.

Each chamber has a façade decorated with seven-colored tiles with geometrical and flower patterns. Imam Khomeini (1902-1989) taught at this school and resided in one of the chambers east of the courtyard. 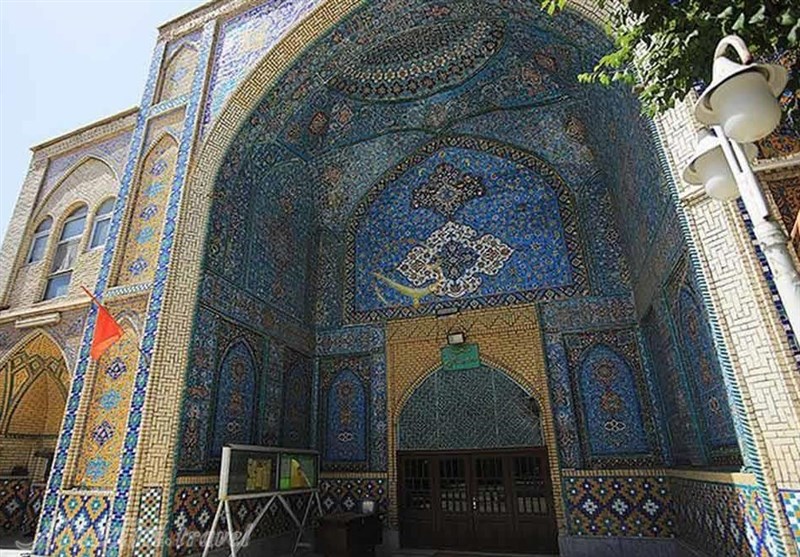 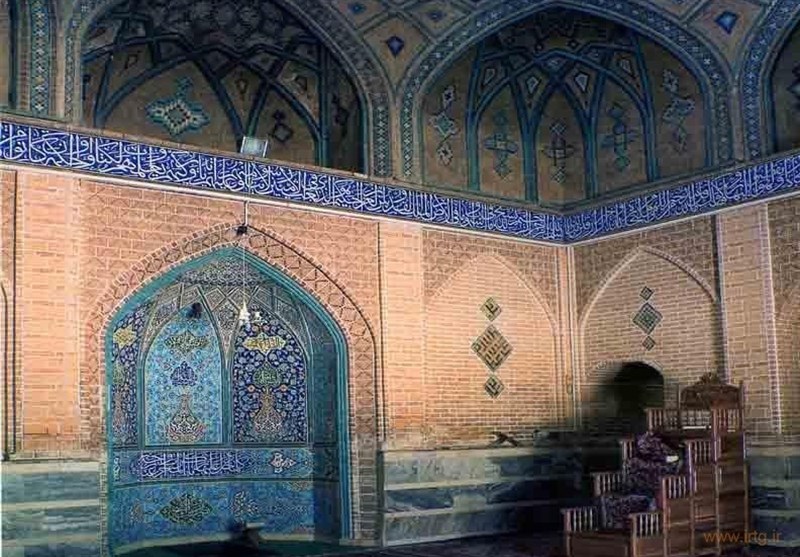 The mosque has a 12-meter entrance iwan and an 18-meter brick dome with a square dome chamber.  This single-shell dome is considered the biggest dome in the old texture of Arak. The dome has a simple exterior and an underdome decorated with mo’arraq tiles with geometric motifs and inscriptions. 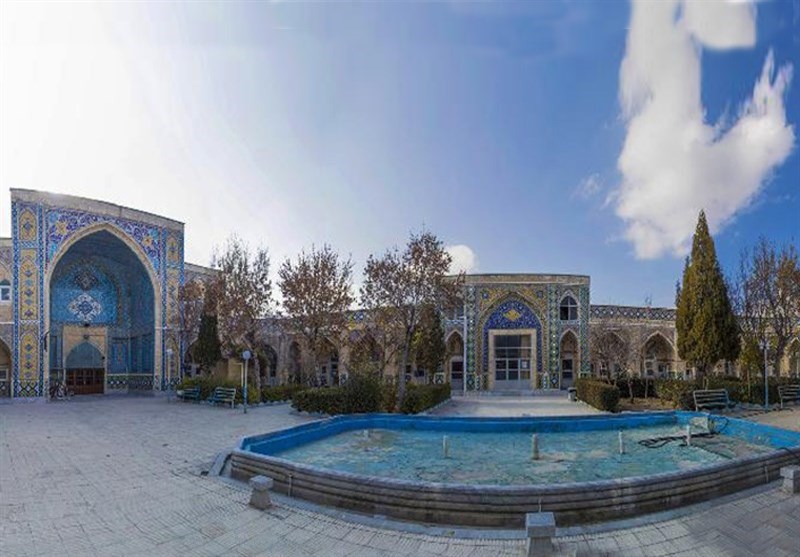