TEHRAN (Tasnim) - The two-story aqueduct of Iran’s Ardestan, known as “Moon Aqueduct”, is the strangest and the only two-story qanat in the world.

In every story of this aqueduct, there exists an independent flow and the waters of these two qanats are not mixed together.

The aqueduct is an interesting sample of the ancient engineering science. The construction of this qanat is attributed to a digger from the city of Yazd, who spends a night in Ardestan and listens to the sounds of underground waters. Then, he recommends that the inhabitants dig the first qanat.

After a few days, the digger returns and finds out that the aqueduct was not adequate to collect all the underground waters, so he tells them to dig the second one.

To dig a two-level aqueduct, it is necessary to analyse two layers of the soil to see if it is suitable for water to flow. They should also have enough solidity not to let the waters mix.

There are few lands that have such characteristics, and the two-story aqueduct of Ardestan reflects the knowledge of the people of that time about geology. 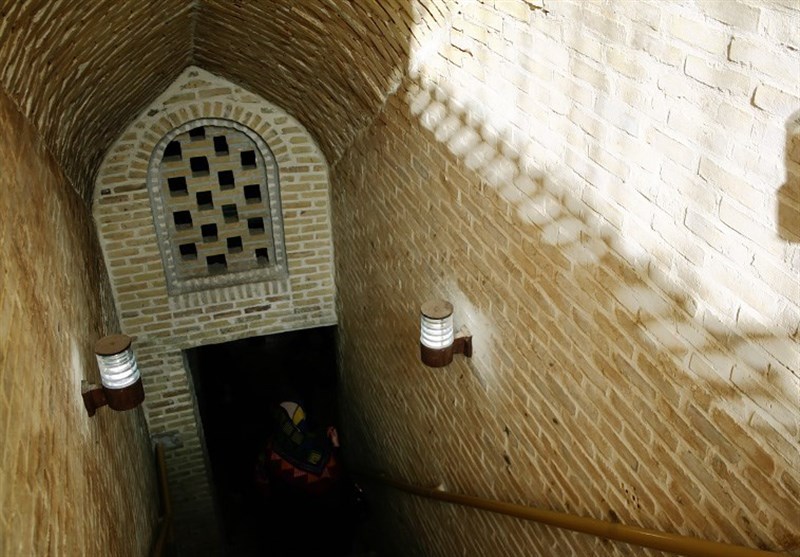 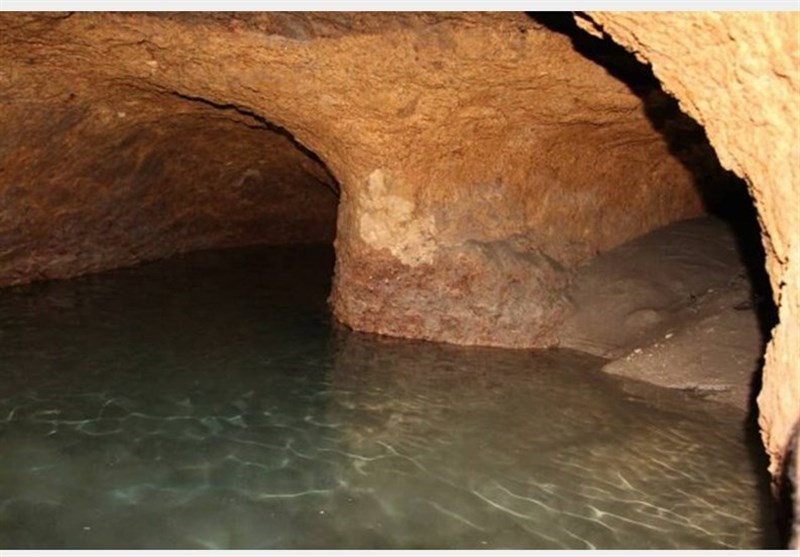 The qanat of Ardestan is known as the strangest aqueduct of the world because the first and second water flows of the qanat move along independently without being mixed.

The qanat’s water comes from the original well, about 4 kilometers away, located inside the city of Ardestan in Isfahan province, and about 40 wells have been built on this route.

The depth of the original well is 31 meters and its release rate is 60 liters per second. The water of the lower aqueduct is different from the upper one in terms of discharge and water hardness.

Therefore, the water of the upper aqueduct is sweet, light and cool and was used for drinking in ancient times, but the lower aqueduct’s water is warmer and heavier.

This masterwork was registered as the world’s strangest and only two-level qanat at the 40th session of the World Heritage Committee which was held in Istanbul in 2016. 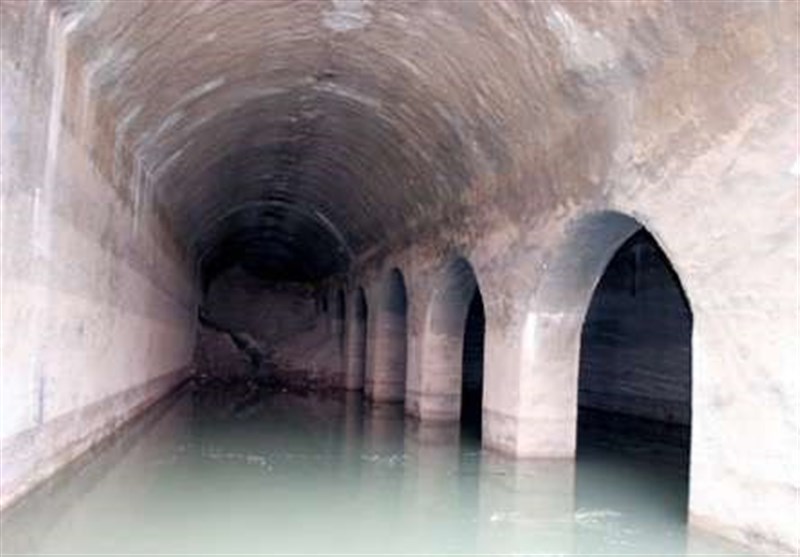