TEHRAN (Tasnim) - In addition to the historical importance, Jalaleddin Castle is also today used as the Ethnography Museum and it was inscribed on the list of Iran National Heritages in 1356 SH.

The restoration process of the building was started in 1386 SH and the Ethnography Museum of Jalaleddin Castle was established after four years in 1390, in Garmeh.

The castle is located in Jajarm district, in the south of Bojnurd, on top of a high mountain surrounded by extensive plains. It seems, at first glance, that the building is a caravanserai and the question raises why this caravanserai had been constructed on top of a mountain led from all sides to the plain through a steep slope.

But the more one becomes close to the building, the more its military greatness and position become visible. The overall plan of the building is in the form of a hexagon with a round tower placed in each side. The height of the towers reaches 15 meters. There are many large vats inside the towers provided for supplying food in case of necessity.

The stones used for constructing the external view of the building are flat and the height of the walls of fortress reaches one meter and a half and their diameter is five meters. The construction date of the fortress is supposed to be approximately sixth or seventh centuries AH, according to the potteries found in the courtyard of the fortress. 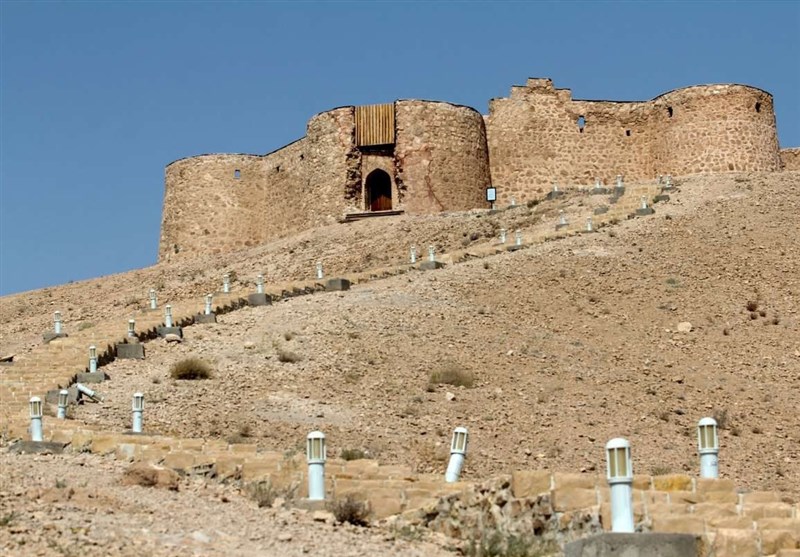 He went to Ghazni, triumphed several times and finally failed in a fight with Genghis Khan on the coasts of Send River. He then escaped to Panjab and Send where he established a weak empire. But, his escape led to the first attack of Mongol to India. Sultan Jalaleddin returned to Iran after two years of settlement in India in order to reestablish his empire but he was finally killed in 628 AH, in Kurdistan, while escaping from Mongols, after a heavy decade of attack to Iraq and Caucasus.

The historical events related to the attack of Mongols and the life of Jalaleddin are today narrated in the first floor of the museum in recitation and Naqali style, which is a kind of ritual and national-religious theatre in Iran. 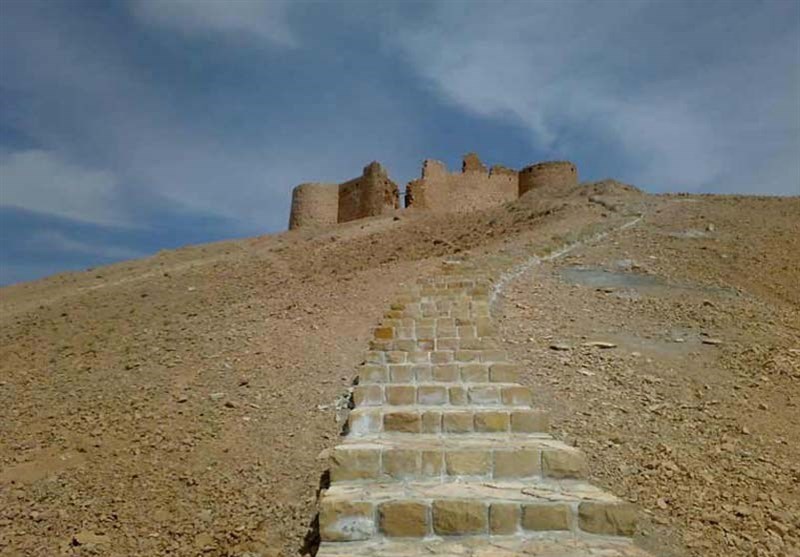