Iranian Submarines Blow Up Targets with Homegrown Torpedoes in Drill

On the second day of the military drill on Monday, the Iranian Navy’s submarines fired various torpedoes to practice hitting hostile watercraft. 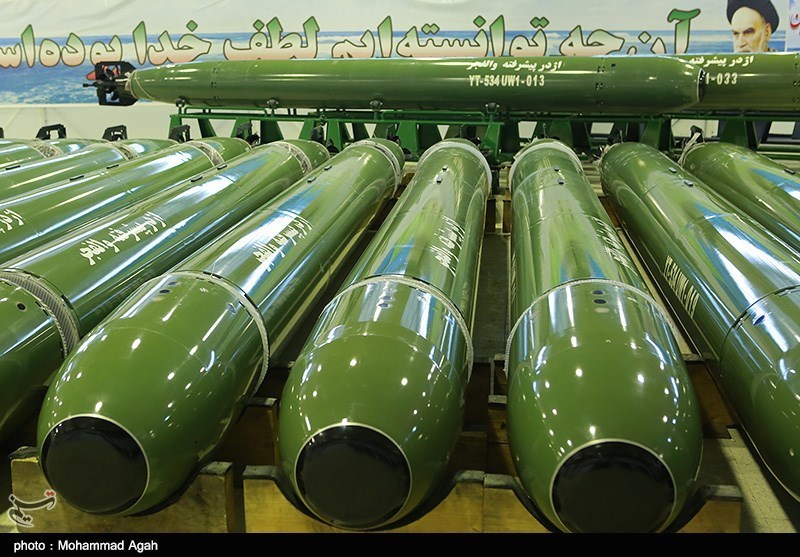 The spokesman for the drill said the Tareq submarine has also laid DM-1 mines during the exercise.

In another operation, the offshore naval units could jam the radars of the hypothetical enemy stationed on the coast by flying ‘Omid’, an anti-radiation homegrown drone used for electronic warfare. 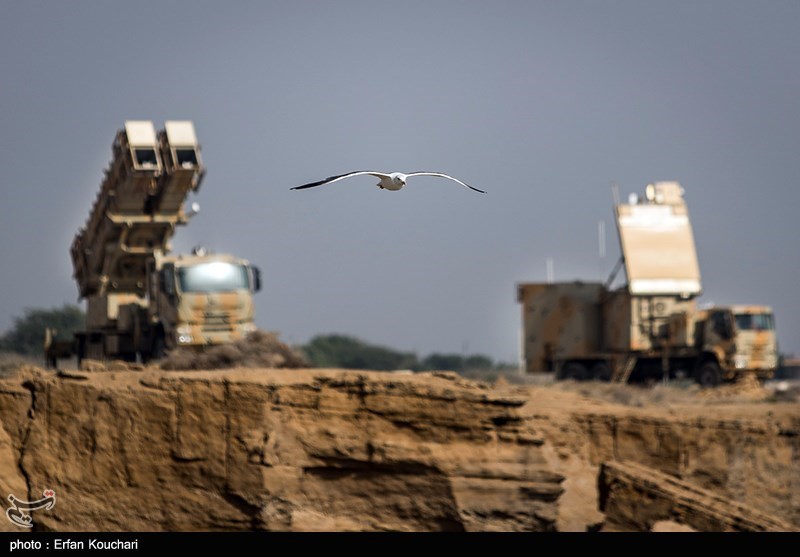 The ongoing war game covers an area of over one million square kilometers southeast of Iran, stretching from the eastern parts of the Strait of Hormuz to the northern parts of the Indian Ocean, down to the 10-degrees latitude, and parts of the Red Sea.

Troops serving in the Army’s infantry, armored units, mechanized regiments, Navy, Air Force, and Air Defense have taken part in the main stage of the exercise. 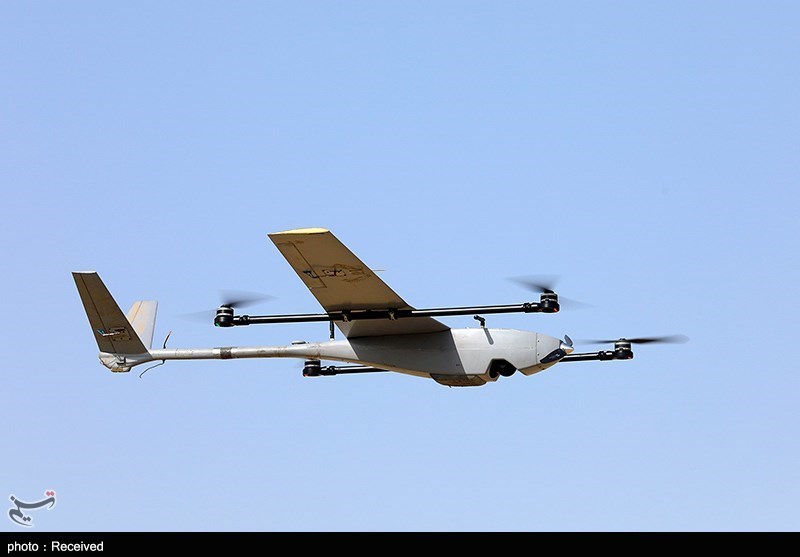 In comments at a press conference on Saturday, Deputy Chief of the Iranian Army for Coordination Rear Admiral Habibollah Sayyari said the drill is aimed at raising the combat and defense capabilities of the Army units in protecting the country’s territorial integrity.

He also noted that the Iranian troops will be demonstrating the Islamic Republic’s power in remote waters during the war game, warning the enemies that any act of aggression against Iran will draw a crushing response from the Army.

Talks on Removal of Anti-Iran Sanctions Underway in Vienna